The European Union should grasp the opportunity of the new political mandate and financial period to improve its economic policy coordination and governance, says the EESC.

The European Semester should become the most important element of economic policy coordination and a multi-level and multi-actor governance approach should be implemented, says the European Economic and Social Committee (EESC). It suggests that an EESC competence centre for exchange of information could be established to address implementation concerns in relation to a future EU strategy.

The EESC has called on the European Union to renew its system of economic policy coordination and governance based on a new EU strategy post-2020 for sustainable development, to increase the efficiency of actions and the sustainability of results. At its plenary session in July, the Committee adopted an opinion to contribute to the preparation of a new EU strategy.

In the opinion the EESC welcomes the European Commission’s proposal to build up stronger links between the European Semester and cohesion funding under the next Multiannual Financial Framework (MFF) for 2021-2027.

Petr Zahradník, EESC co-rapporteur, said: “The links between these policy tools have huge potential to improve coordination and governance of the European Union’s economic policy. It is a sign of better governance and of a performance-based approach. Through its coordinating nature, it brings together the implementation of strategic economic, social and environmental goals, political priorities and interaction between short and long-term tasks.”

A renewed system of European governance should, in the Committee’s view, not only focus more on results, but also set fewer priorities. It should facilitate access to administrative procedures and go hand in hand with the development of monitoring and evaluation systems. A strengthened European Semester process should be the most important element of economic policy coordination.

EESC rapporteur Etele Baráth said in this regard: “The Semester should make it possible to complete the stability and convergence programmes, and possibly become the central coordination element of a well-targeted investment procedure, stepping up reform implementation, measuring the balance between economic performance and cohesion policy as well as fulfilling social objectives.”

A strengthened Semester process should contribute, amongst other things, to the implementation of the European Pillar of Social Rights and the achievement of ambitious climate targets. At the same time, incentives and differentiated, well-founded and carefully considered sanctions should be applied in a more balanced way to coordinate the implementation of economic, social and environmental objectives.

In its opinion, the EESC proposes furthermore that a renewed system of European governance should rely more on its understanding of and cooperation with civil society and enhance multi-level public administration. In this context, the Committee reflects on its own role and proposes strengthening it by establishing an information centre for stakeholders.

Baráth said: “The EU must make all efforts to achieve a better understanding of economic governance and tackle its democratic and implementation deficit. This requires, without doubt, a regular and structured dialogue with social partners and civil society. The EESC could help here with the establishment of a new competence centre, to address implementation concerns, such as weak national ownership, unclear institutional frameworks and subordination of the social pillar, in relation to a new EU strategy.”

The EESC recommendations for the future system of EU economic policy governance and coordination are closely linked to another EESC opinion, which the EESC plenary adopted in June 2019.

The opinion calls for greater links between the EFSI, its follow-up – the InvestEU programme – and other investment programmes of the EU and the Member States. This could promote synergies, avoid duplications and overlaps between them, and direct investments in such a way as to meet more precise objectives.

If the EU uses the European Semester as the most important element of economic policy coordination, it could contribute to the implementation of these EESC recommendations.

“We need more efforts to raise awareness among European businesses and citizens about the benefits obtained from the plan so that they can make the best use of them,” said Zahradník. 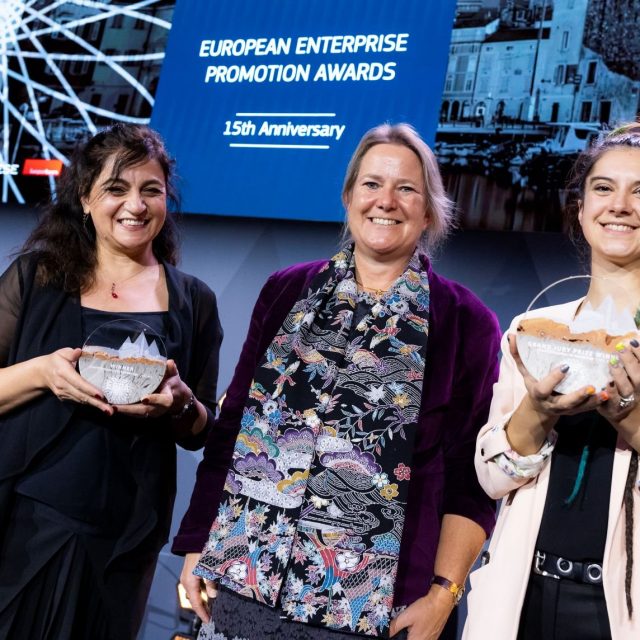