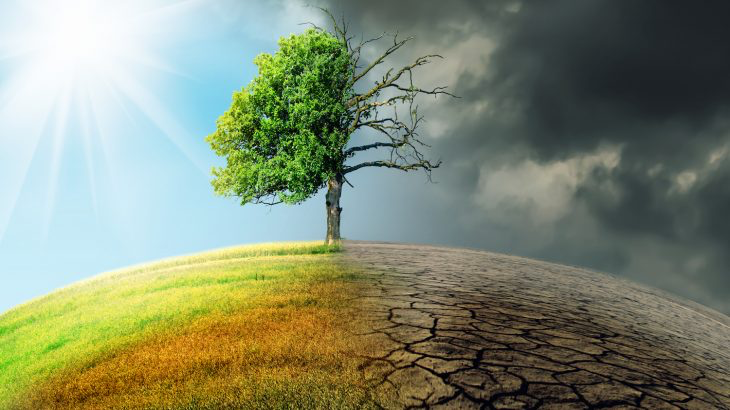 The European Economic and Social Committee (EESC) says it backs the Commission’s proposal for implementing national energy and climate plans and points to the key role civil society organisations have to play in nurturing the culture of sustainability essential for Europe’s future.

Europe has no future unless it develops a culture of sustainability, one that can support the energy transition and climate neutrality and get all sections of society consciously and proactively involved. No one country can address climate change alone, but by working together, at all levels, we can make a big difference.

In Tommaso di Fazio’s opinion, adopted at the October plenary session, the EESC throws its support behind the European Commission’s Communication on the National Energy and Climate Plans (NECPs) and stresses that success in implementing these will depend on how much buy-in they have from the population at large through a bottom-up process of involvement.

Awareness-raising, especially from an early age, is essential. People need to share a belief in the importance of sustainability and to behave accordingly. This is why the EESC recommends that NECPs include initiatives to nurture a widespread culture of sustainability – with appropriate resources and funding built in. A sustainability mindset needs to be fostered through measures widely disseminated in education and training systems, from childhood on. A vigorous information and communication campaign also needs to be mounted, for example by capitalising on the network of national economic and social councils. This means a key role for civil society organisations.

“As civil society representatives, we must take the lead in implementing these operational plans that the Commission is putting together for the first time,” said Di Fazio. “This is a new model of governance, the beginning of an ambitious project of mutual help between those involved. No individual can solve these issues alone, but all together we can make a difference. We need to be as active as possible. Let’s get to work.”

The European Commission is now launching assessment of the draft NECPs submitted by the Member States and is following a new governance model for their implementation: a multilevel interactive dialogue fully involving Member States, regional and local authorities, organised civil society, and public and private entities at local and regional level. The aim is to ensure convergence and consistency of action at European level for the transition to clean energy and climate protection.

In doing this, the EU is becoming a legislative and governance benchmark for the entire planet in the fight against climate change. By endorsing specific “integrated” NECPs, the European Union is making itself the first major global economy to adopt a legally binding framework to deliver on its 2015 commitments under the COP21 Paris Agreement and the UN 2030 Agenda.

The new energy system needs to be more inclusive, sustainable, cost-effective, fair and safe. To this end, the Committee thinks the NECPs should include a human-centric approach to the energy transition, in which decisions on global energy and climate challenges are based on social consensus, while at the same time creating value for businesses and society. On no account should this put at risk the energy triangle of security and access, environmental and social sustainability, and economic development and competitive growth.

As Di Fazio summed up:”These plans represent the action that Europe is taking, as the first in the world, in response to the movements against climate change. It is not true that we are not doing anything. We are working hard, but we need to keep these issues at the top of the agenda and not let them drop out of the spotlight.” 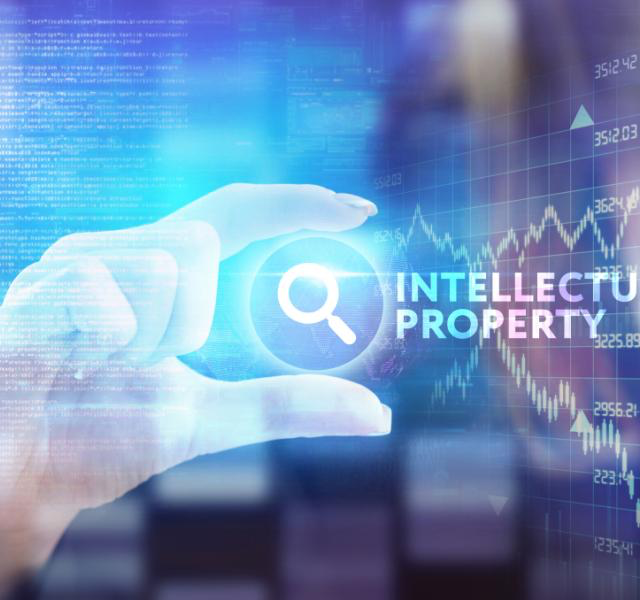 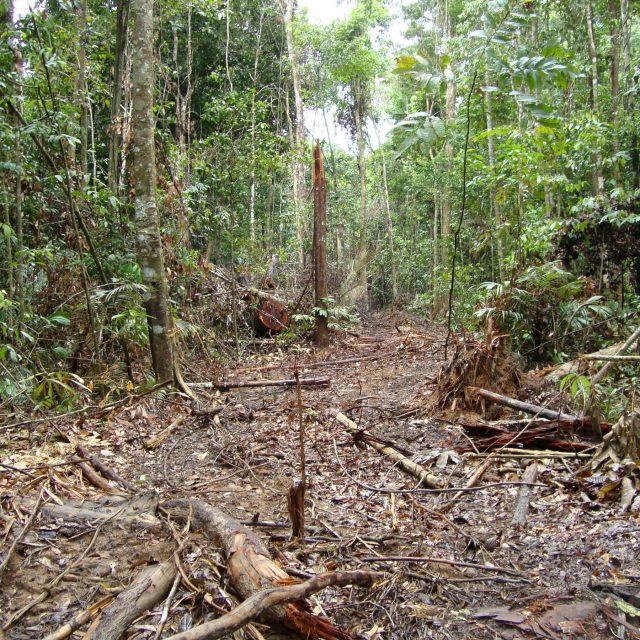 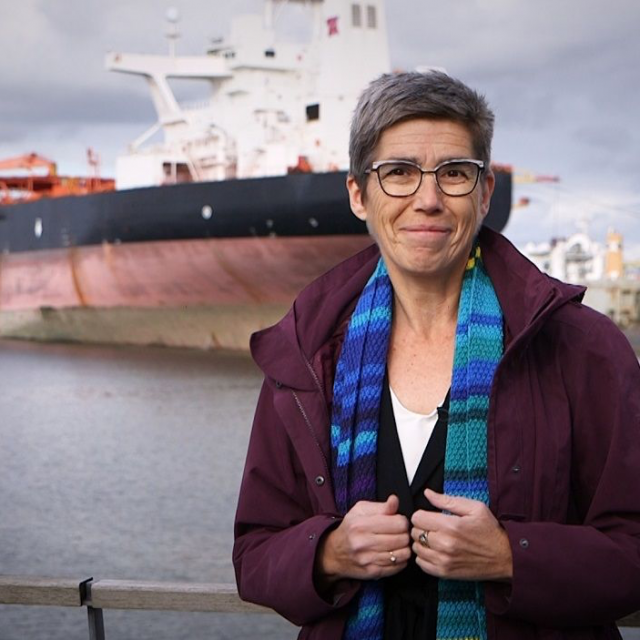