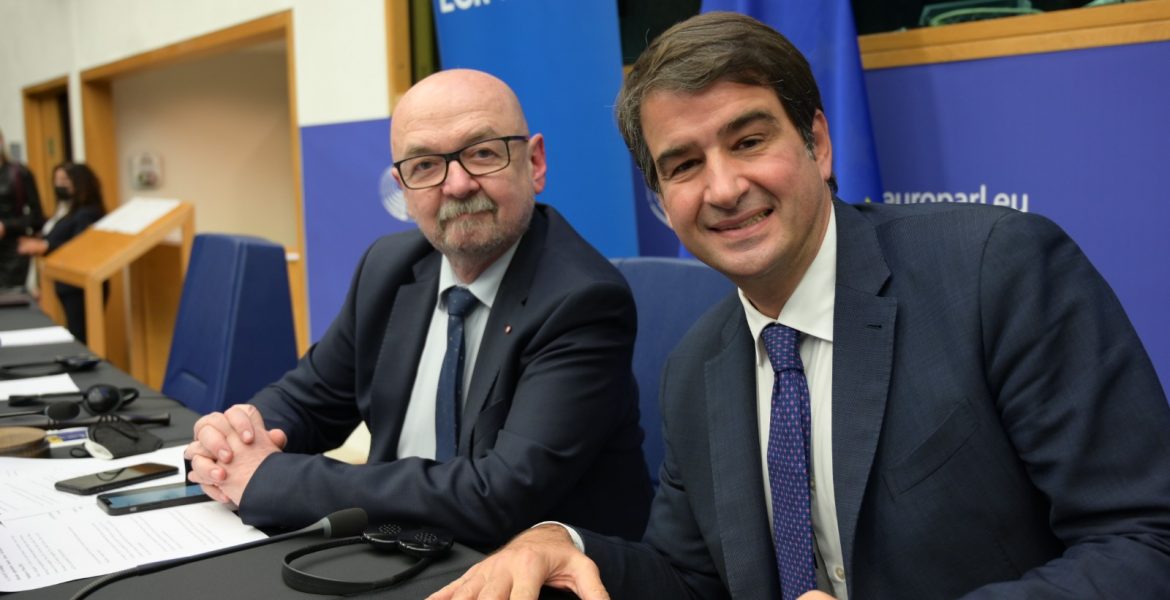 MEPs of the European Conservatives and Reformists Group (ECR) have voted to extend the Co-Chairmanships of Prof Ryszard Legutko (Poland) and Raffaele Fitto (Italy).

Speaking in the meeting, Raffaele Fitto said: “We represent the conservative voice in the European Parliament and will continue to fight for a strong and united Europe of sovereign nations”.

Prof Ryszard Legutko added: “The ECR Group is to become the house of democratic conservatives in the European Parliament, the group that upholds the values on which the European Union was founded.”

Last week, Polish ECR MEP Kosma Złotowski was nominated as the ECR Group’s candidate for President of the European Parliament.

Fitto and Legutko were the only candidates for the Co-Chairmanships of the Group.