As European leaders applaud the success of Airbus, an aerospace giant in a duopoly with Boeing, they are about to prevent any possibility of similar success in the digital sector, writes Pierre Bentata.

A Franco-Dutch proposal, now gaining European attention, aims at imposing specific regulations on the major digital platforms, in order to limit their market power. The target of such a regulation is pretty obvious: the big American “tech” companies, and in particular the so-called GAFAM – Google, Apple, Facebook, Amazon and Microsoft – and NATU – Netflix, Airbnb, Twitter and Uber.

According to several reports, these companies enjoy a monopolistic position that ultimately harms European users. More precisely, these companies of accused of controlling the markets on which they operate, based on their important market shares. Yet, the same reports concede being enable to define those markets. In this context, it is argued that a specific regulation should be introduced for platforms deemed too large: a true regulation by size, based on criteria such as turnover, market share and diversity of the services offered, which never takes into consideration consumers’ satisfaction or the economic benefits for the society as a whole.

In practice, once define as a “structuring” digital platform, the company will be required, among other things, to provide information on its algorithms (as we would ask a chef to reveal the secret of the recipes), to share its data with its competitors, and even more important, to present their business development strategies in advance to a European regulator who will decide whether the strategy is prohibited or not, depending on its likeliness to significantly increase the companies’ market share. (This last proposal has been defined as the introduction of a new “abuse of monopolization” specifically designed for large platforms). In short, although they deny it, the promoters of such regulations only have one goal: regulating the large platforms because they are large, regardless of the reason for their success and the existence of competitors.

Besides the legal risk of total arbitrariness on the part of the regulator – how to objectively assess the impact of a company on its consumers based solely on its size ? -, and the political risk of a tit-for-tat escalation in trade protectionism – as was the case with the “GAFAM tax” – what will be the obvious consequences of this new regulation?

From a purely economic point of view, it will maintain status quo instead of promoting competition. This is due to the fact that no nascent platform will be willing to grow and take the risk of ending up on the “black list”. In addition, the concept of “abuse of monopolization” implies that any potentially effective strategy, which would therefore result in an increase in market share, could be prohibited: in other words, only clearly ineffective strategies would be authorized, i.e. those that no one will take!

In this status quo, or rather this slump, the big losers will be the European citizens, deprived of the current dynamic of innovations and developments in the services provided by the platforms. Indeed, what the promoters of regulatory solutions forget is that the reason why major platforms keep innovating and investing in new solutions lies on the fact that they all compete to satisfy consumers who have the choice between dozens of competitors. While most of the people do their research on Google Search, it is not due to the lack of alternatives – Qwant, DuckDuckGo, Ecosia, Yandex, Yahoo – but to the efficiency of the former. Likewise, those who don’t like Amazon can easily turn to Walmart, Otto, JD.com or eBay, to name only the most famous. And the same reality prevails in all areas: browsers, “cloud” services, streaming platforms or social networks. In fact, there are hundreds of competitors, and these “giants” themselves are in fierce competition with each other.

With a regulation aiming at limiting the size of the platforms, all of this will end. Platforms will no longer have the possibility to innovate and will no longer have the right to improve their services, since this would increase their attractiveness. This will also slow down the emergence of new digital solutions that could improve teleworking and strengthen individual autonomy.

Instead of promoting the rise of a major European digital platform, this regulation will deprive Europeans of the platforms they value and use every day. And to benefit from innovations and new services, they will have to take a plane and go to the United States and China. Hopefully, they’ll take an Airbus to do so.

The Author, Pierre Bentata, is professor of economics and president of Rinzen Conseil. He holds a Ph.D in economics and an LL.M is civil law. He is a specialist of the economic analysis of regulation and has published several reports on the digital economy and digital platforms. 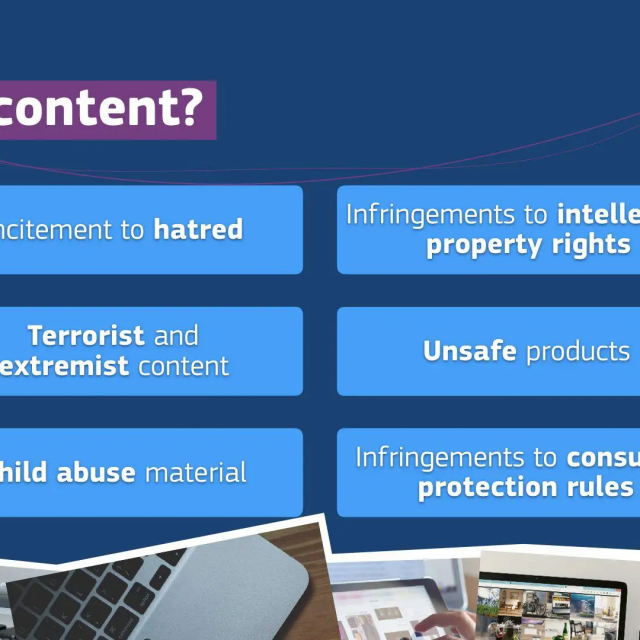 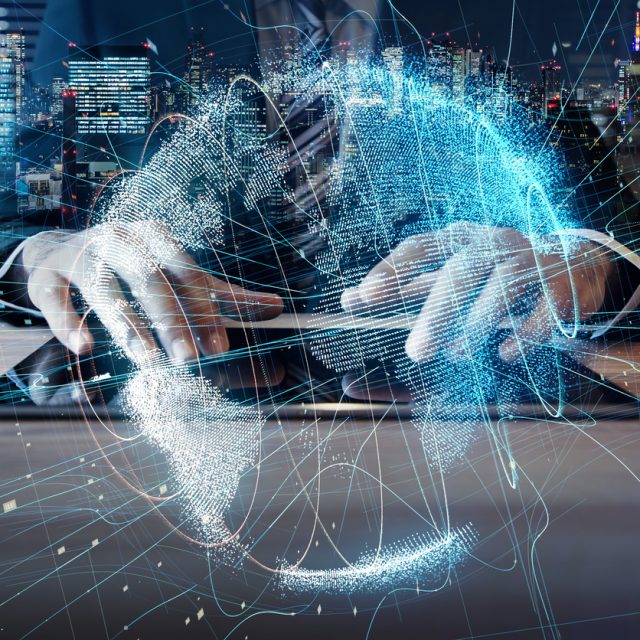