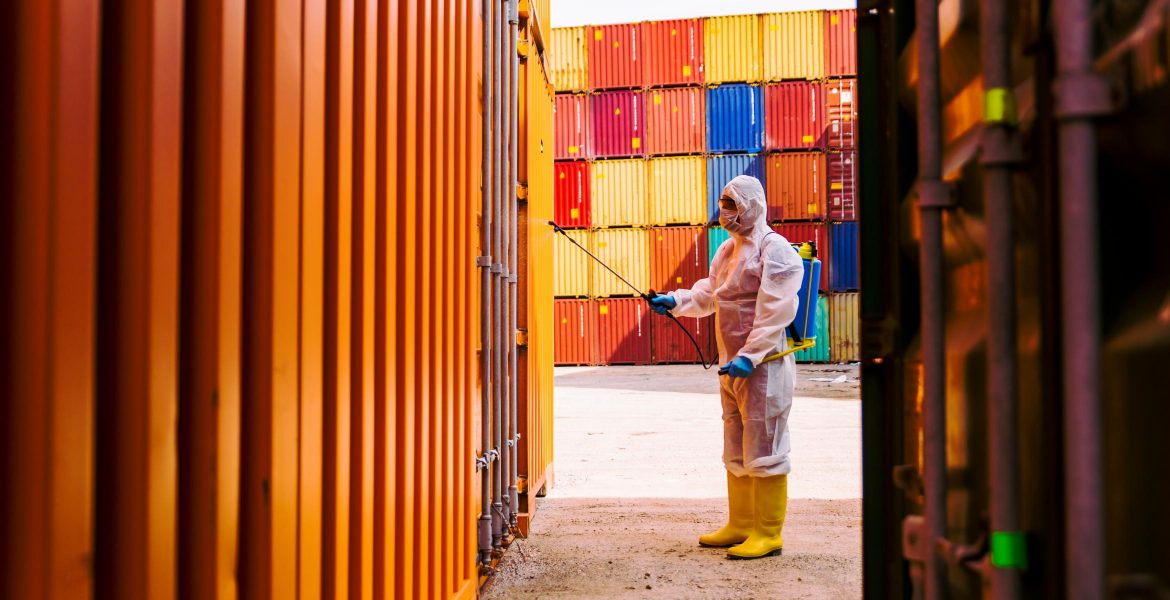 The early measures taken by the EU and its Member States to counter the economic impact of COVID-19 have helped save jobs and businesses, according to the European Court of Auditors (ECA).

However, the auditors also see the risk that the pandemic’s uneven impact on Member States and their differing capacities to support their economies may serve to widen the economic gap between them.

They also view the currently proposed EU financial response to the crisis as an opportunity to promote EU priorities and to reflect on long-term improvements to strengthen economic coordination between Member States.

At the same time, the auditors note risks and challenges relating to the implementation and the coordination of these measures.

In response to the economic shock caused by the COVID-19 pandemic, Member States adopted a wide range of fiscal measures to support their economies. As of July, the value of the 1 250 measures was around €3.5 trillion or 27 % of EU-27 gross domestic product (GDP). Job retention schemes and liquidity support made up most of the measures, which have so far largely mitigated layoffs. However, these national fiscal measures will considerably increase countries’ budget deficits and public debt levels. Moreover, their size and composition reflects the Member States’ relative wealth, rather than how badly the crisis has affected them. The auditors also warn about the risks of economic divergence and distortions of the level playing field between Member States.

“The Member States’ crisis response measures saved jobs and businesses, but inevitably lead to rising budget deficits. We see a risk that this will curtail the economic convergence in the years to come,” said Ildikó Gáll-Pelcz, the ECA Member responsible for the review. “A challenge for the EU’s governance will be to return to current fiscal rules or design new ones without hampering post-pandemic recoveries or debt sustainability.”

The EU reacted by rapidly deploying flexible economic coordination. This allowed Member States to cushion the emerging economic crisis via fiscal stimuli, temporary state aid and suspended budgetary ceilings (the “escape clause”). The EU also mobilised available funds and created new safety nets for businesses, governments and employees. However, there had been no large payouts by the end of August 2020.

Moreover, in July 2020, the European Council agreed the €750 billion Next Generation EU programme to support the return to sustainable and resilient recovery. Together with its next seven-year budget, the EU’s financial support will thus amount to €1.8 trillion. The auditors warn, however, that there is no guarantee these measures will boost sustainable growth and increase convergence between Member States. The effectiveness of the support will depend crucially on how well it addresses the actual impact of the crisis and increases the Member States’ capacity to support their own economies and implement new measures adequately.

EU-27 GDP is forecast to contract by 7.4 % in 2020 and may not return to pre-crisis levels in 2021. This risks significantly increasing insolvencies and job losses. It is probable that almost none of the 27 Member States will remain within the EU deficit limit of 3 % of GDP in 2020. 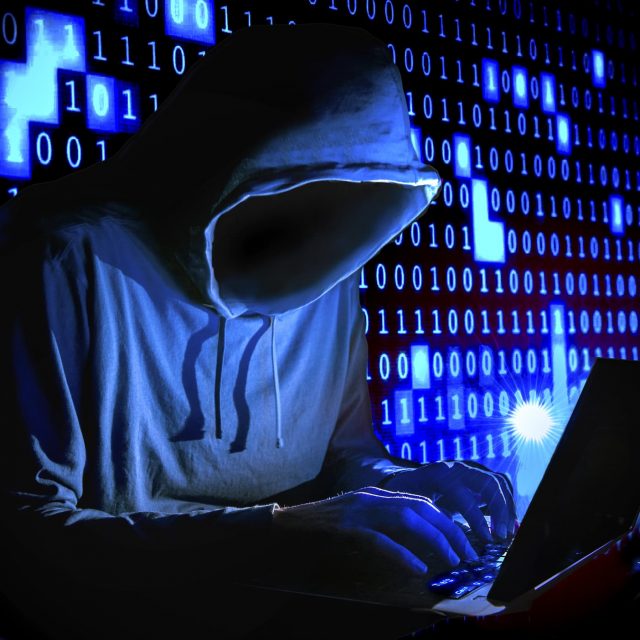 Sharp Increase in Cyberattacks in EU