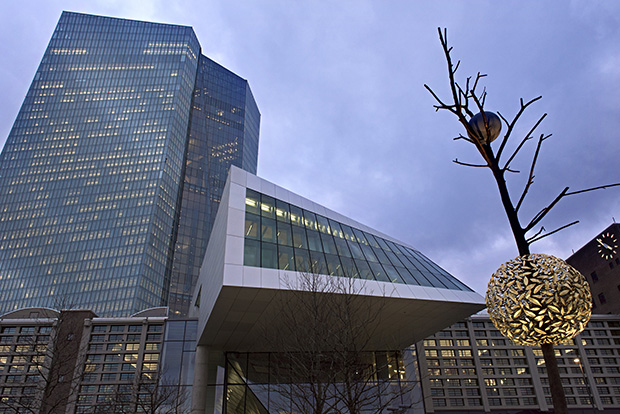 In its ruling yesterday, the German Constitutional Court declared the ECB decisions on the bond purchase programme (PSPP) to be in breach of competences.

The judges declared the previous positive preliminary decision of the European Court of Justice to be incomprehensible and thus arbitrary, because the Court had excluded the economic effects of the programme from its assessment.

The judgment states that the ECB failed to consider the proportionality of the bond purchase programme. The judges in Karlsruhe therefore obliged the German Government and the Bundestag to work towards a proportionality assessment by the ECB.

After a transitional period of no more than three months, the Bundesbank may now no longer participate in the ECB’s bond purchase programme unless the ECB takes a new decision setting out the proportionality of the programme.

MEP Sven Giegold, financial and economic policy spokesperson of the Greens/EFA group commented: “The judgment shows that the failures of the euro countries have put the ECB in a very difficult position. The judgment must be a wake-up call for the German government. The shifting of responsibility from governments to the ECB must now come to an end. The ECB’s actions are the consequence of the euro countries’ inability to adopt a common economic and financial policy. The German Government should now present a proposal for a common democratic fiscal policy for the euro countries. The lesson to be learnt from the judgment must be that the governments of the eurozone can no longer leave the ECB alone. A common fiscal policy can ease the burden on monetary policy. In terms of European policy, it is extremely dangerous for the German government to block a common, solidarity-based fiscal policy and for the German Constitutional Court to restrict the common monetary policy. What is needed now is a pro-European impulse from Germany for fiscal policy in the eurozone.”

“Nevertheless, the ruling should not lead to hasty decisions. The ruling does not mean that the Bundesbank must immediately end its involvement in bond purchases. It is important that the judges did not establish monetary financing. In essence, the judges are concerned with the justification of monetary policy. The Bundestag and the German Government must now deal with the ruling. It is important that the ECB programme PEPP on the Corona crisis is expressly not affected by the ruling.” 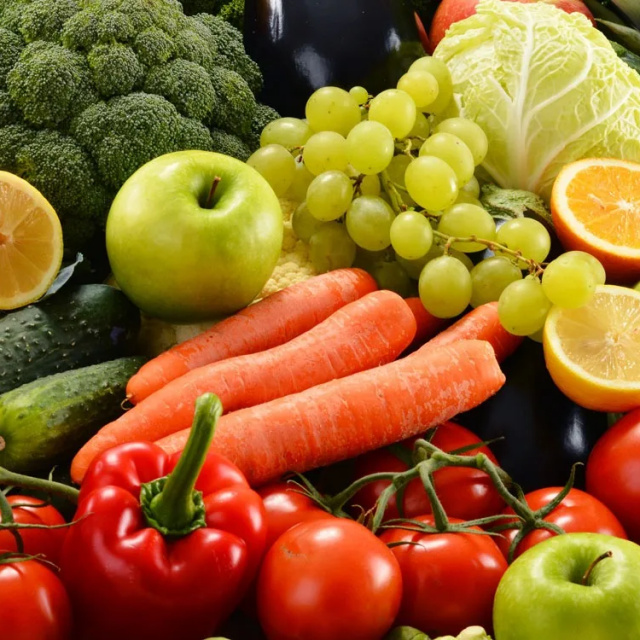 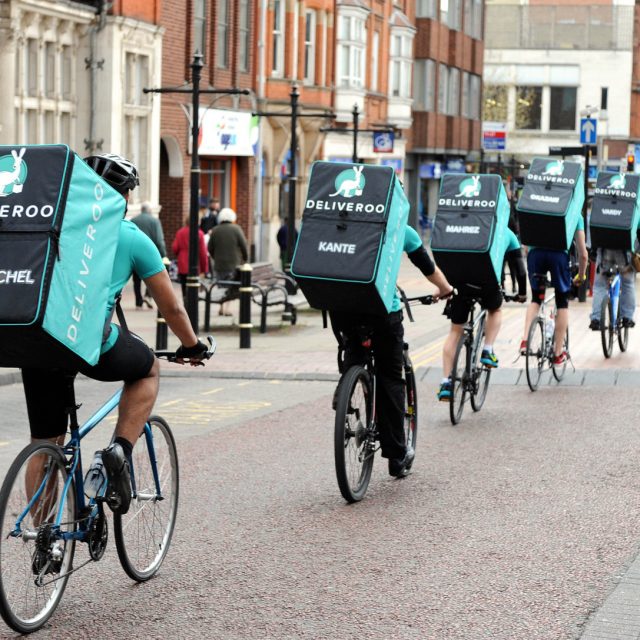 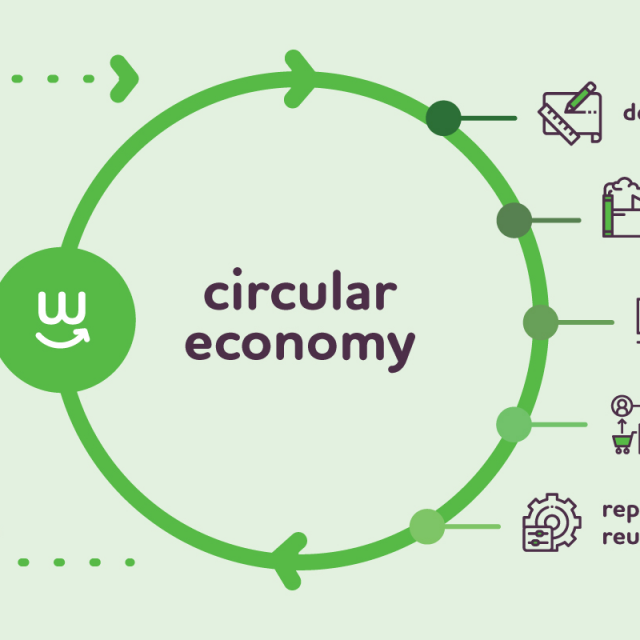