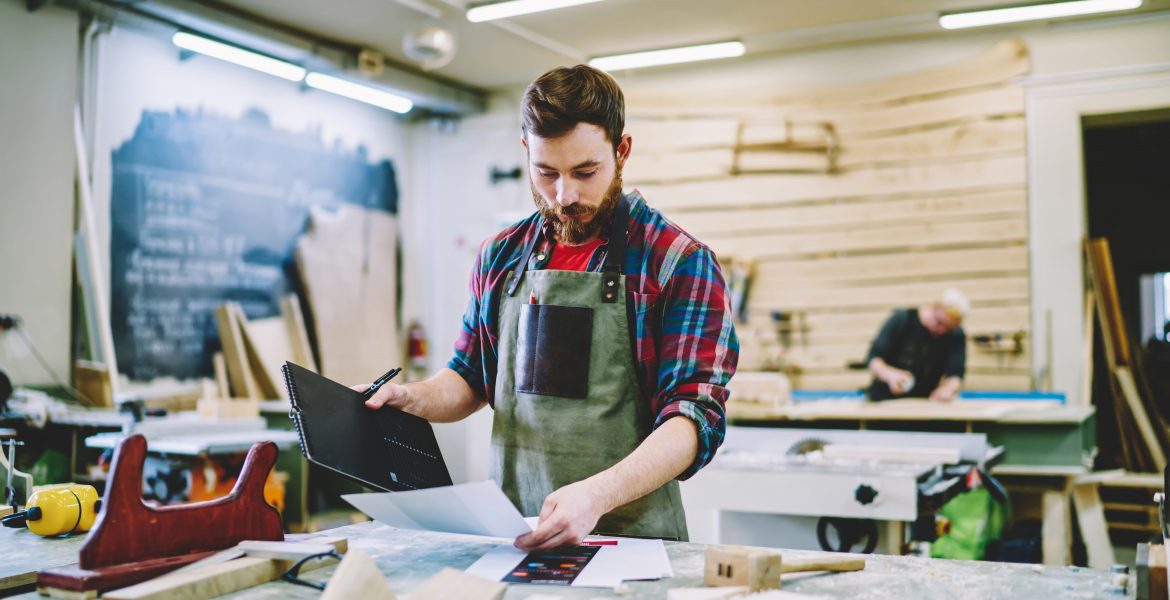 Small and medium-sized enterprises (SMEs) are key to the EU’s economy. But they have not really benefited from EU action aimed at enhancing their competitiveness. That is the conclusion reached by the European Court of Auditors in a special report published today. EU funds stimulated SMEs’ willingness to invest, but their impact and effectiveness on competitiveness were rather limited, to the extent that most supported SMEs did simply not derive any real benefit from the EU support. The auditors urge the European Commission and the Member States to make better use of EU funding so that it effectively helps SMEs.

Small and medium-sized enterprises are a mainstay of the EU economy, employing almost two thirds (63%) of the EU’s workforce and generating half (52%) of EU added value. But they sometimes struggle when they attempt to compete with larger companies. The EU has policies aimed at supporting SMEs, in particular through the European Regional and Development Fund (ERDF). During the 2014-2020 period, ERDF-funded programmes allocated over €40 billion to improve the competitiveness of SMEs, and further EU funds were released in response to the COVID-19 pandemic. But the EU auditors have concluded that this did not make SMEs significantly more competitive.

“As the backbone of the EU’s economy, SMEs need and deserve to be backed as they start and scale up their activities. However, ERDF support in recent years has not made a noticeable difference to SMEs’ overall competitiveness, which casts some doubt on the benefits of EU action in this field.”

There are over 20 million SMEs across the EU. It was envisaged that the ERDF would directly support 800 000 of them by the end of 2019. But the ERDF Regulation did not require Member States to set out strategies on how to best increase the competitiveness of their SMEs, making it difficult to ensure that the EU funding targeted those businesses and areas with the highest growth potential. On average, the ERDF programmes provided around €42 000 to each beneficiary SME. But this figure masks significant differences between Member States, the actual amount of funding ranging from around €392 000 for each project in Austria to under €1 000 in Ireland. Funding a large number of SMEs can be problematic, warn the EU auditors, as small-scale projects face the risk of failing to achieve the critical mass required to make a real difference to SMEs’ competitiveness.

In practice, the bulk of ERDF funds was earmarked for support through stand-alone projects targeting individual SMEs. But the audit shows that these projects generated only limited spillover effects, reducing the global impact of EU support. In some cases, ERDF funding even negatively affected the economic prospects of SMEs competing in the same markets which had not received support. The auditors also note that projects usually addressed a specific competitiveness factor without taking steps to ensure project effectiveness or to respond to businesses’ needs in a broader sense, for example the need to find skilled labour, deal with regulatory obstacles and manage administrative burdens. As a result, some SMEs received significant resources without improving their overall competitiveness, the auditors found.

Other elements hampered the effectiveness of EU support, say the auditors. These included selection procedures, which were generally too unambitious and not designed to award funding to the most competitive projects. Most proposals that achieved a minimum eligibility score received funding, without any benchmarking or competition between applications. Factors such as sustainable increases in competitiveness or market expansion were ignored, while innovation or research and development had only a minor impact on decisions. As a result, EU funds were not channelled primarily to the most promising SMEs.

Finally, the auditors question the added value of these funds. They note that most SMEs would have made a similar investment anyway, with or without public funding, confirming the risk of deadweight in this type of EU support, an issue which the ECA has drawn attention to many times. 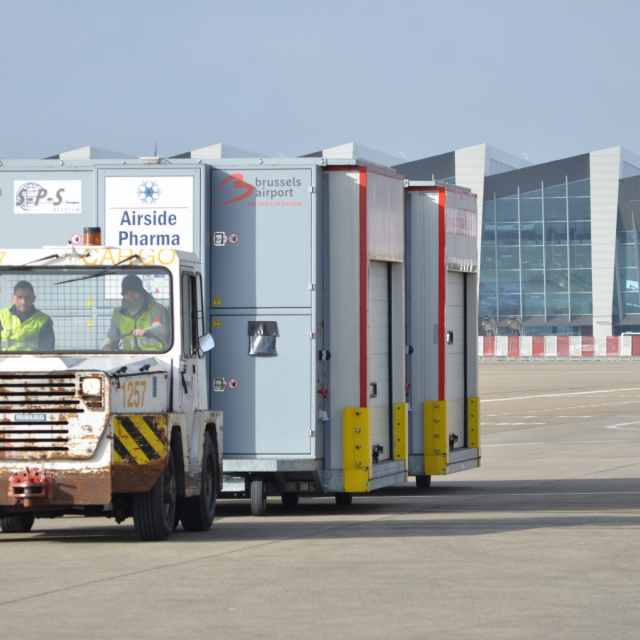 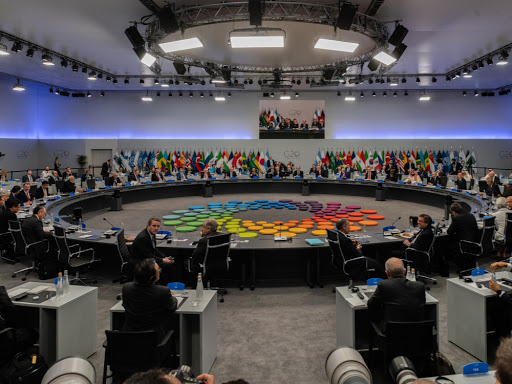