Skip to content
You are here
Home > Commission > €1.4 bn Emergency Loans to Ukraine to Foster Stability 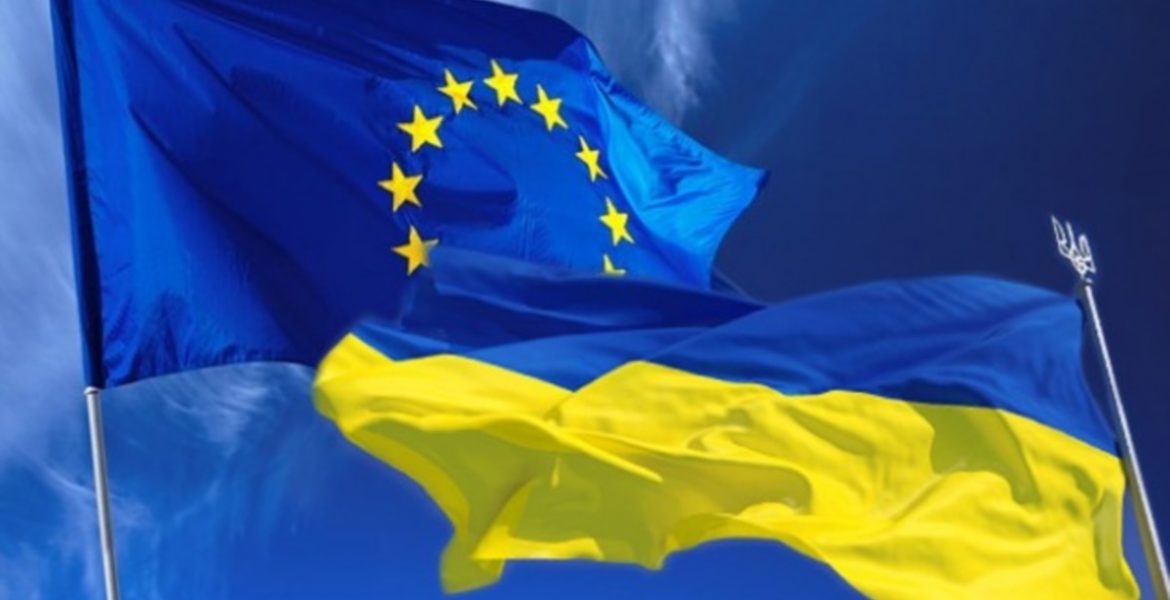 The EU has announced that it will provide an emergency macro-financial assistance operation of €1.2 billion in the form of loans to foster stability in Ukraine. It intends to provide swift support in a situation of acute crisis and to strengthen Ukraine’s resilience.

The Council finalised the adoption on Monday only 21 days after the Commission presented its proposal.

The EU fast-tracked this economic assistance to Ukraine, as the current geopolitical tensions are having a detrimental effect on Ukraine’s economic and financial stability. Persistent security threats have already triggered a substantial outflow of capital. Ukraine is losing access to international capital markets due to the heightened geopolitical uncertainty and its impact on the economic situation.

“The EU has acted swiftly and decisively to help Ukraine. Within 21 days, we completed the necessary work, which means that €1.2 billion macro-financial assistance can now reach Ukraine.”
Bruno Le Maire, French Minister for Economic Affairs, Finance and Recovery

This emergency macro-financial assistance will have a duration of 12 months and it will consist of two disbursements:

The EU-Ukraine Association Agreement, which entered into force on 1 September 2017, brings the Ukraine and the EU closer together. In addition to promoting deeper political ties, stronger economic links and the respect for common values, the agreement has provided a framework for pursuing an ambitious reform agenda, focused on the fight against corruption, an independent judicial system, the rule of law, and a better business climate. The EU has shown continuous support for these reforms, which are crucial for attracting investments, boosting productivity and lifting the standards of living in the medium term.

Among other support instruments, between 2014 and 2021 the EU supported Ukraine through five consecutive Macro-Financial Assistance (MFA) operations that totalled EUR 5 billion of loans.

The current geopolitical tensions are having a detrimental effect on Ukraine’s already precarious economic and financial stability. Persistent security threats have triggered a substantial outflow of capital.

On 1 February 2022, against the backdrop of the loss of access to international capital markets due to the heightened geopolitical uncertainty and its impact on the economic situation in Ukraine, the Commission submitted a proposal to provide a new MFA of 1.2 billion in the form of loans to foster stability in Ukrain 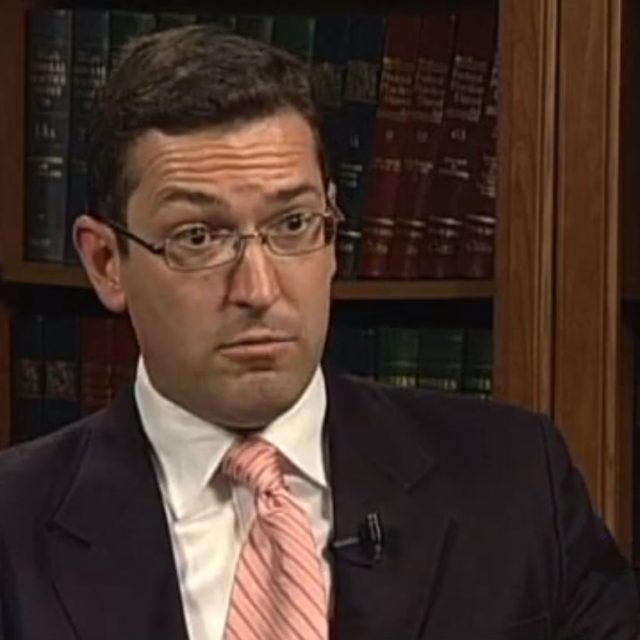 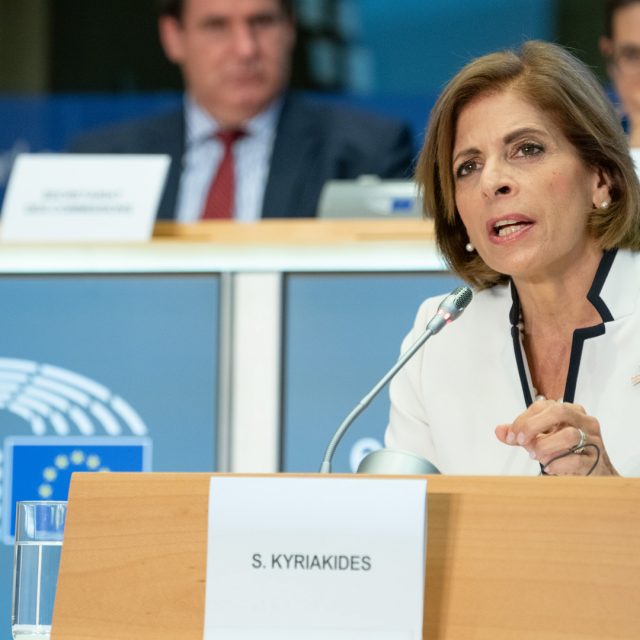