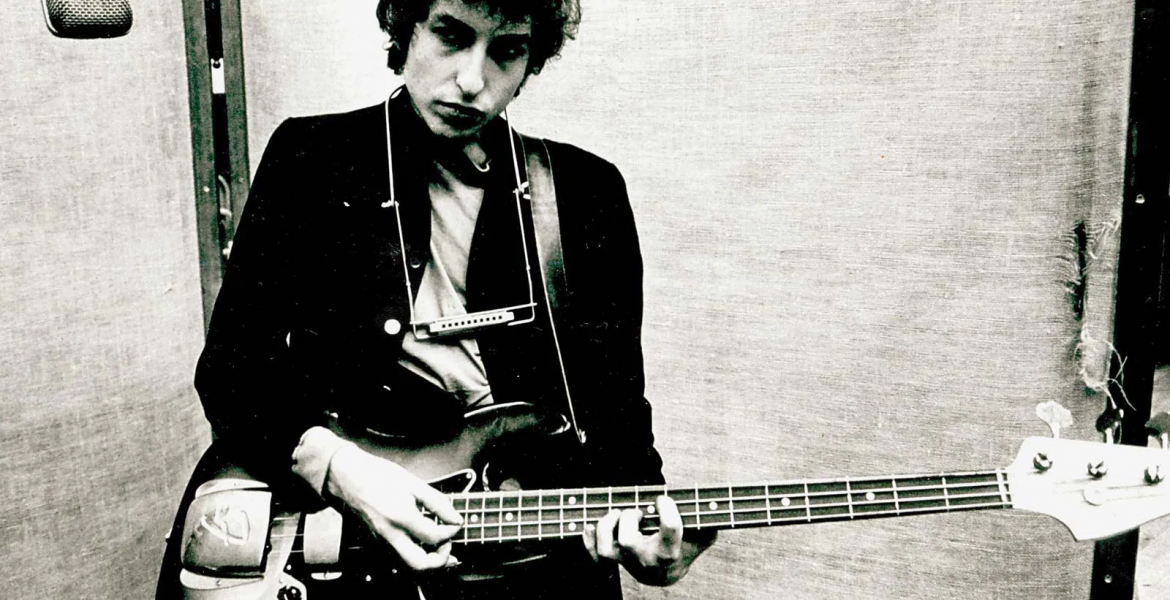 The legendary Bob Dylan has announced an early Christmas present for his legions of fans in Belgium – his first appearance here in over five years.

Dylan, who recently turned 81, will appear at Forest National in Brussels in the autumn as part of his latest world tour, “The Rough and Rowdy Ways.”

The keenly awaited concert will be Dylan’s first in Belgium for five and a half years. The tour follows the release in 2020 of the album “Rough and Rowdy Ways”, the artist’s 39th studio album.

The event takes place on October 15 at Forest National and tickets are expected to be snapped up quickly.

The tour, details of which were announced by concert organizer Gracia, will be somewhat different from his many previous visits to Brussels because this time Dylan has banned smartphones from being taken into the concert venues.

The move also aims to prevent unauthorised footage of gigs being released online.

At the Dylan gig, concertgoers will have to lock their devices into specially provided pouches in order to watch the music legend.

Gig goers will be required to place their device into a Yondr case, which is then locked in a way that resembles the security tags seen in clothing stores.

Phones remain in the possession of their owner, but cannot be accessed.

In order to use the phone, the person must return to the ‘lock and unlock’ station, and then move to the ‘phone access zone.’

If a user needs to access their phone due to an emergency, they will have to leave the venue to take their device out of its Yondr pouch.

Since its launch, the lockable bags have been put to use by high profile performers, including Kate Bush, Jack White, Dave Chappelle and Madonna.

Dylan is said to be annoyed about the use of mobiles at his concerts. Madonna had magnetic boxes for phones at her 2002 show at the London Palladium.

A message on the FN website reads, “Having created this phone-free experience on recent tours, we believe it creates better times for everyone in attendance. Our eyes open a little more and our senses are slightly sharper when we lose the technological crutch we’ve grown accustomed to. And yes, it’s a non-negotiable deal (although medical exemptions are made for those who rely on their phone for treatment).”

The tour forms part of what has been named his “Never Ending Tour”, Dylan’s live schedule which started in 1988.

Dylan has also announced nine U.K. dates and six shows in Germany as he continues to expand the European leg of his “Rough and Rowdy Ways” world wide tour 2021-2024, named for his acclaimed 2020 studio album.

He began the tour in November 2021 with concerts in the U.S. midwest and northeast. Those represented the Bard’s first live performances in nearly two years.

Dylan, credited with being arguably rock’s greatest ever performer,  began the “Rough and Rowdy Ways” 2021-2024 world wide tour in Milwaukee, Wisc., on Nov. 2, 2021, with an 18-song set that leaned heavily on Dylan’s most recent studio album, performing eight of the LP’s 10 tracks. 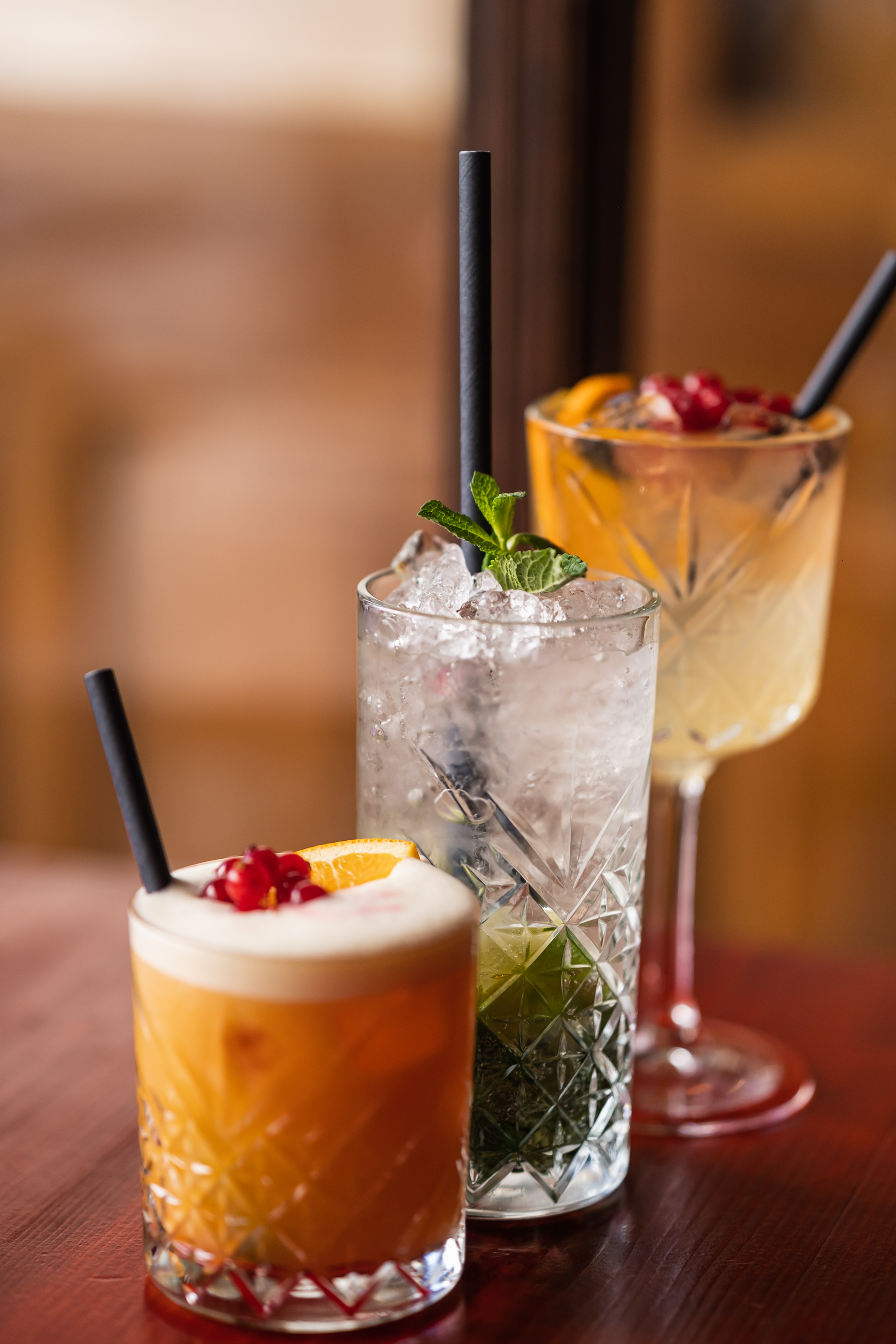 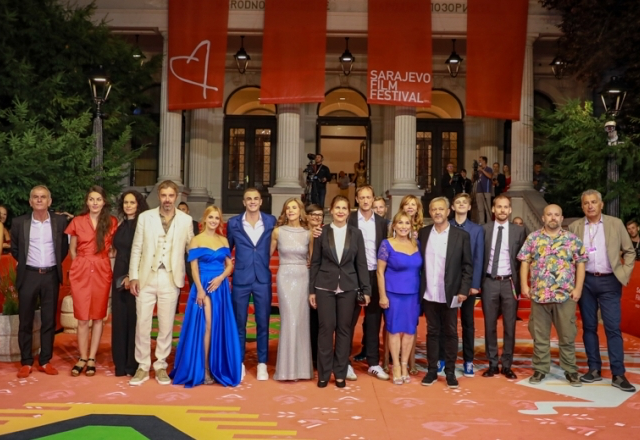 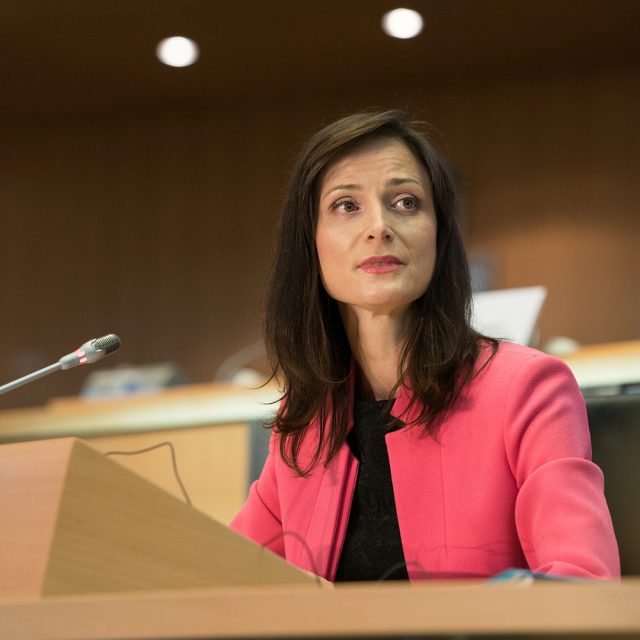