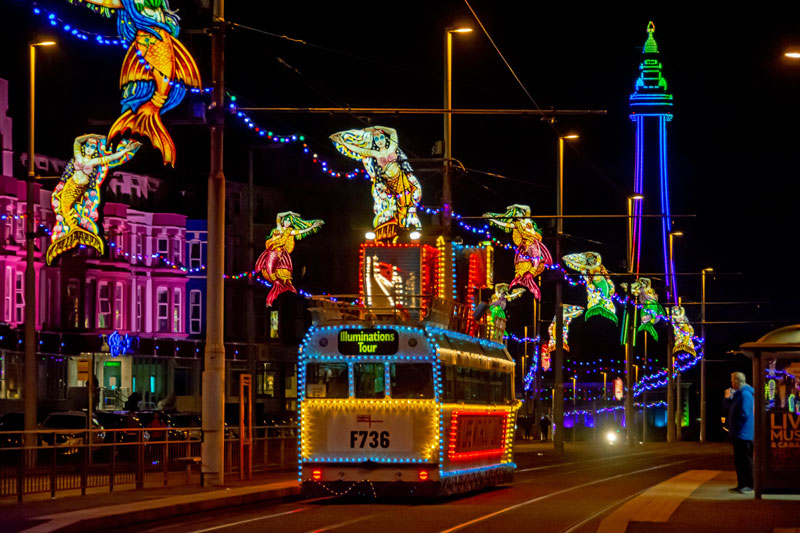 The global energy crisis has forced many to pull the plug on festive Christmas celebrations this year.

The spiralling cost of energy means Christmas decorations in towns and cities in Belgium will not have quite the same sparkle in 2022.

But there is one town that can guarantee a lights show that is as spectacular as ever – Blackpool in the North West of England.

The price of electricity may have dimmed the ability of some to provide some much-needed cheer this Christmas but the famous Blackpool Illuminations, described as the “best free lights show on earth”, is going ahead as normal.

So, if you are thinking of a short break during the upcoming festive season, a visit to this famous English resort, with its annual lights spectacular (all free of charge) is well worth the effort. Indeed, it was announced just last week that Blackpool Illuminations is to receive a huge £700,000 investment boost from the UK Arts Council after being included in its national portfolio of funded organisations for the first time. The story made the headlines in the UK and is a much needed shot in the arm for the resort.

Apart from the Illuminations, founded as far back as 1879 and held every autumn/winter (this year it runs until 2 January 2023), there’s much else to see and keep you entertained during a visit here, including the Blackpool Tower Circus which itself dates back to 1894.

Its artists converge on the resort from all four corners of the globe, including Belgium, to delight audiences during a two-hour show.

It is located at the foot of Blackpool Tower, which first opened in 1894 and inspired by the Eiffel Tower in Paris.  The Tower Circus, situated in a grade 1 listed building, can claim to have never missed a season despite two world wars and two pandemics. . Since 1991, the circus has been home to the Endresz family and the show features astonishing acrobats, dare-devil stunts and hilarious comedy antics. The adjacent Tower Ballroom is a venue of the hugely popular BBC programme Strictly Come Dancing which will return to Blackpool for the first time in two years on 19 November.

If these famous landmarks are iconic then no visit to the UK (Blackpool included) is really complete with another great British tradition – fish and chips.

British cuisine has come on leaps and bounds in recent years but this good old favourite remains a mainstay of people’s diet in the UK.

And when it’s as good as that served at one Blackpool eatery then why not?  The place is called (a bit of rich irony here given that Blackpool is a Lancashire town) “Yorkshire Fisheries” and, while it may be no-frills, it’s a terrific spot to sample this lovely dish.

If there was any doubt about that then consider the numerous awards it’s received over the years for the quality of its food. It is the oldest chip shop in town (look out for the excellent owner timeline on the wall at the entrance) and rightly known also for serving the best fish and chips here too.

Like the Tower Circus (which is just a few minutes’ walk away) Yorkshire Fisheries, seating up to 100, also has a long history, dating as far back as 1907 and its awards include the Certificate of Excellence from Trip Advisor and the Gold Taste of Lancashire Award. It’s now owned by Maria Menelaou, a former primary schoolteacher who, with her Greek-Cypriot born husband (whose secret recipe”, which took 7 years to perfect, is responsible for the wonderful batter on the fish)  can certainly teach many about how to run a genuinely good British chippy. The fish is sustainably sourced from Icelandic waters and don’t be surprised if you find yourself in a long queue to sample it.

The North West is well worth a visit whatever time of the year but an additional reason this autumn is the Rugby League World Cup which is heading here with several towns in the region playing a key role during the tournament.

The final is played on 19 November in Manchester which, like Blackpool, is always worth visiting, not least for its splendid combination of industrial heritage and modern-day fizz.

One of the highlights is the huge Chinatown, the UK’s biggest outside of London, and also the sheer scale of its culinary offerings.

Both combine well at one particular eatery called “Sweet Mandarin”, a leading Chinese resto in the city which focuses on fresh, quality and locally-sourced produce.

Located in Manchester’s wonderfully-restored Northern Quarter, it is famous for its crispy beef and delicious chicken wings and the fact that its cocktails are based on the Chinese zodiac.

It’s run by three sisters, including the very friendly and welcoming Helen, from a family of women restaurateurs and also includes a Chinese cookery school.

This delightful place is popular with some of the city’s famous footballers and celebs and can even count former British PM David Cameron among its former patrons.

The sisters’ grandmother opened one of the city’s first ever Chinese restaurants (in Middleton) back in the 1950s. She even cooked for the Beatles and Cliff Richard and the three charming siblings have since taken up the baton and kept her proud legacy alive. Opened since 2005, the concept of the restaurant (located in a once deprived but now very much booming part of this fine city) is, says Helen, “family style home cooking in a modern calming setting.”

It’s designed with floor to ceiling glass windows and wengi wood furniture to give it a zen-like ambience and its many awards include ‘Best Local Chinese Restaurant’ (beating 10,000 other eateries). Its unique selling points is that it serves not just veggie but gluten free food which, while usually costlier to produce, is priced the same as non-gluten free dishes here. It is also thought to be the only place in the UK serving gluten-free pancakes.

Serving healthy food is not a fashion trend but a health “necessity”, says Helen.

While in this part of the North West, another great spot to visit is iFLY, the country’s leading indoor ski-diving centre.

The best sky divers in the UK are currently gearing up for the UK indoor sky diving national championships which iFLY will host on December 2 and 3.

The country’s top flyers will compete for a chance to represent Britain in the sport’s world championship in Slovakia next year.

The Manchester branch is one of four in in the UK (the others are located at Basingstoke, London and Milton Keynes) and this was the first in the UK to feature a 14ft (4.3m) diameter indoor skydiving wind tunnel. There’s no parachute and no jumping. It’s just you flying in the air.

Its highly trained instructors welcome flyers of all abilities and ages.Located just off the motorway network, this thrilling experienced all takes place in a vertical wind tunnel, is safe and super fun.

So, with an excellent assortment of things to do, see and eat in this terrific part of the country why not pencil in a visit to the North West for a short  festive visit?

The lights may sadly be going out all over Europe, including in Belgium but, in this part of England at least, Christmas will definitely be sparking this year. 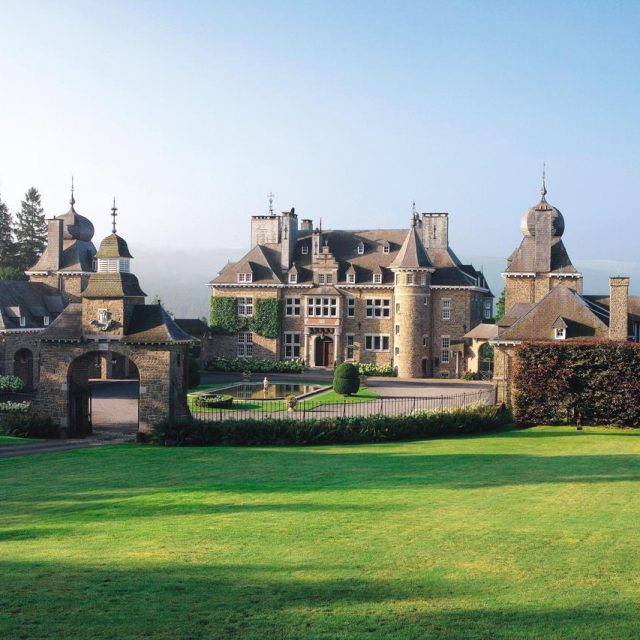 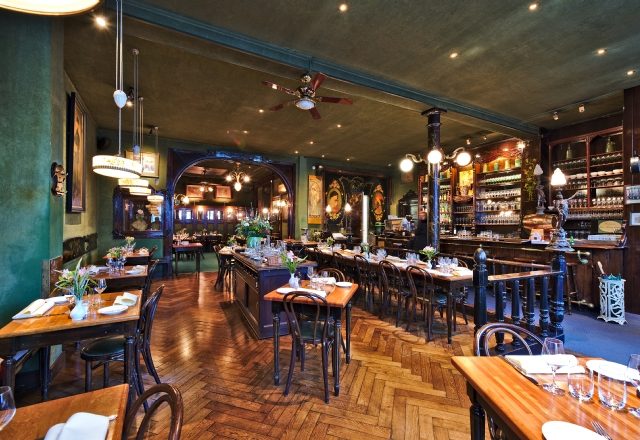