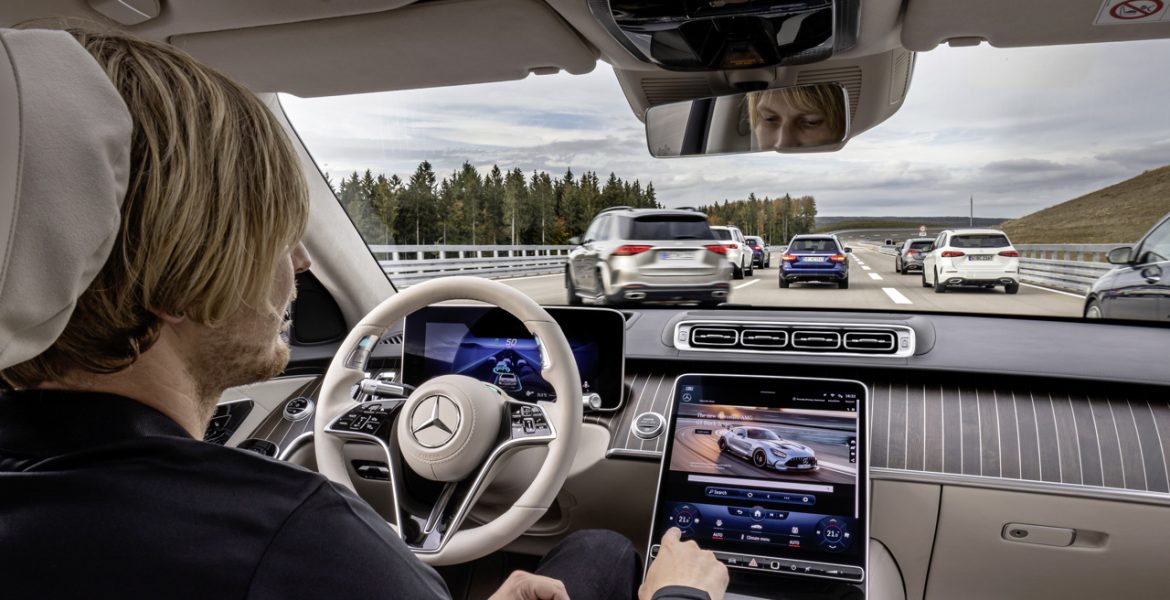 The European Transport Safety Council is repeating its call for the setting up of an EU road collision investigation authority to conduct forensic analysis of crashes involving automated vehicles on EU roads.

The call follows the announcement last week by Mercedes-Benz of the German launch of ‘Drive Pilot’, a system that allows for hands-off automated driving in traffic at speeds up to 60 km/h on German motorways.  This is the first approval of a Level 3 automated driving system for use in Europe. Such systems can drive without driver supervision under certain circumstances.

International technical and safety standards for such systems were approved by the UN agency UNECE last year.  Changes to national German road rules to permit use of such systems under certain conditions were passed back in 2017.  But the system is not yet approved for use across the EU, and several EU Member States have yet to make the necessary changes to road rules that would permit driving hands-free.

Frank Mütze, automation specialist at ETSC commented: “As the market for vehicles equipped with Level 3 systems will quickly increase in the coming years we urgently need a guarantee that crashes where a driving system was in charge of the vehicle are investigated and the results made public.”

“We also see substantial pressure at the UNECE to increase the permitted operating speed of such systems, and to allow for automated lane changes – factors that would dramatically increase the potential risks.  It would be irresponsible for the EU and Member States to allow riskier systems, without a system of robust oversight and investigation when things go wrong.  The fact is that today, we have no data on the number of crashes that occur when assisted driving systems were active.  This situation cannot continue now that we have systems coming on to the market that are responsible for driving the vehicle.”

ETSC is calling for: 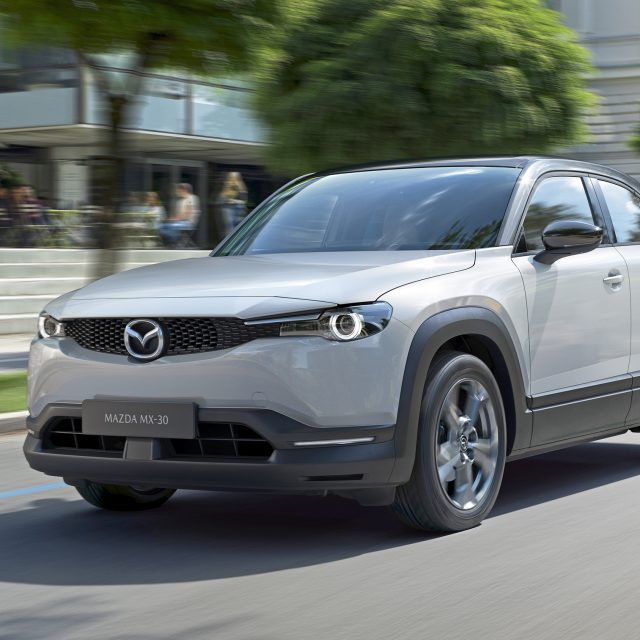 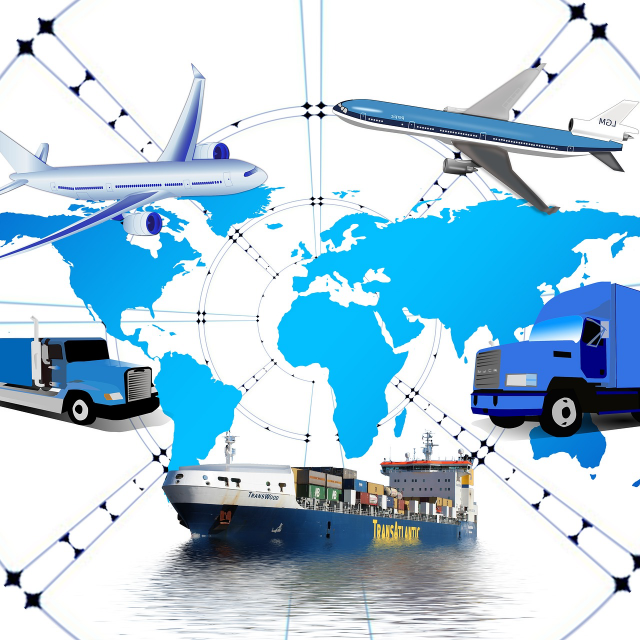 Digitalisation of Transport of Goods 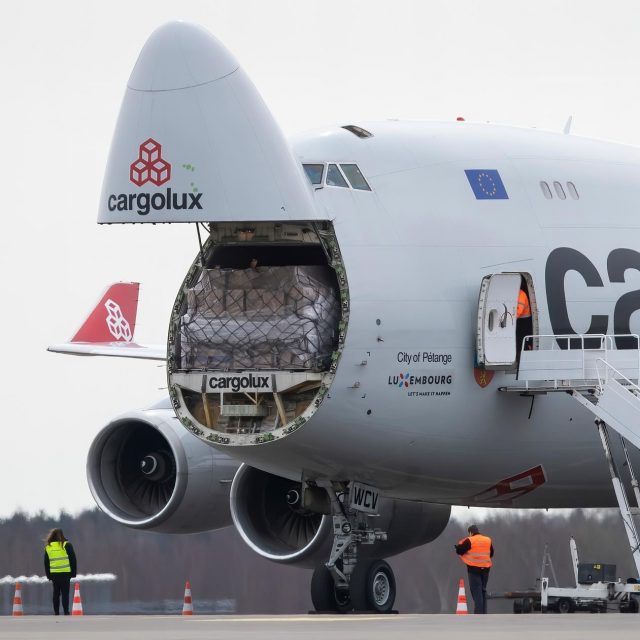 Passenger Numbers Down at Brussels Airport