Skip to content
You are here
Home > Business > Digitalisation: An Opportunity for Europe 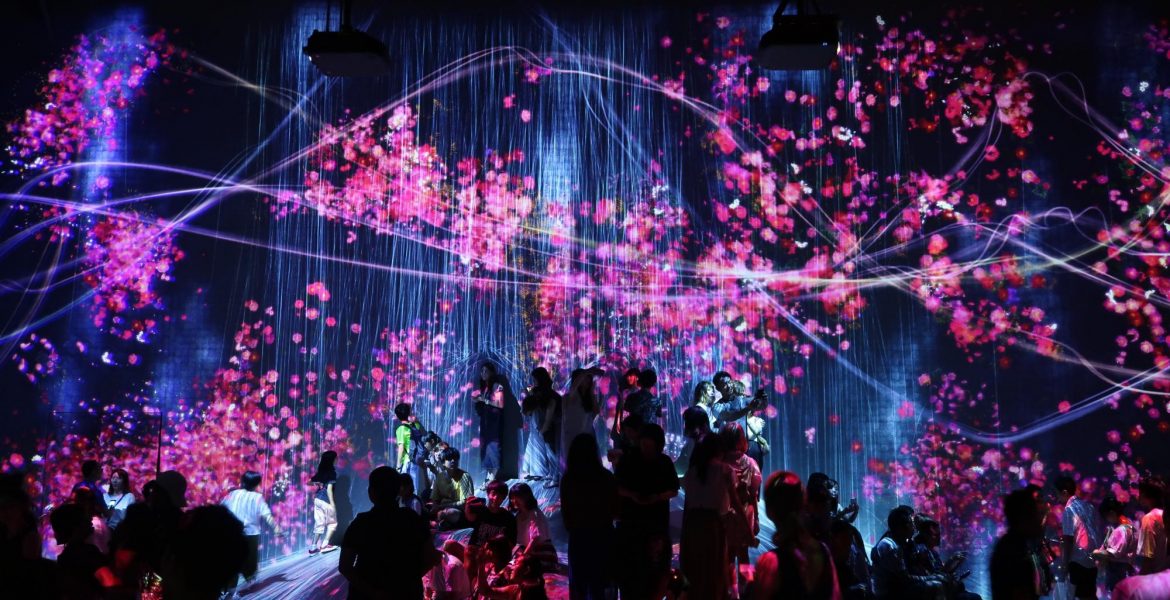 A new report, Digitalisation: An opportunity for Europe, shows how increased digitalisation of Europe’s services and value chains  over the next six years could boost the European Union’s GDP per capita by 7.2% – equivalent to a €1 trillion increase in overall GDP. The report, commissioned by Vodafone and conducted by Deloitte, looks at the five key measures – connectivity, human capital, use of internet services, integration of digital technology and digital public services – that are measured by the European Commission’s Digital Economy and Society Index (DESI), and reveals that even modest improvements can have a big impact.

Using data[1] from all 27 EU countries and the United Kingdom across 2014-2019, the report reveals that a 10% increase in the overall DESI score for a Member State is associated with a 0.65% higher GDP per capita, assuming other key factors remain constant, such as labour, capital, government consumption and investment in the economy. However, if the digital allocation from the EU recovery package, particularly the Recovery and Resilience Facility (RRF), was concentrated in areas that could see all Member States reach a  DESI score of 90 by 2027 (the end of the EU’s budget cycle), GDP across the EU could increase by as much 7.2%.

Countries with lower GDP per capita in 2019 stand to be the biggest beneficiaries: if Greece were to raise its score from 31 in 2019 to 90 by 2027, this would increase GDP per capita by 18.7% GDP and productivity in the long term by 17.9%. In fact, a number of significant Member States, including Italy, Romania, Hungary, Portugal and the Czech Republic would all see GDP rises of over 10%.

Joakim Reiter, Group Director of External Affairs, Vodafone Group, said:“Digital technology has been a lifeline for many over the last year, and this report provides concrete demonstration of how further digitalisation really is essential to repair our economies and societies following the pandemic. But it puts a clear onus on policy-makers to now make sure that the funds allocated by the Next Generation EU recovery instrument are used wisely, so that we can unlock these significant benefits for all citizens.”

“This crisis has pushed the boundaries of what all of us thought was possible. Now is the time to have the courage and set a clear, high bar for how we rebuild our societies and fully leverage digital to that effect. DESI – and the call for “90 by 27” – provides such a robust and ambitious framework to drive concrete benefits of digitisation and should form an integral part of measuring the success of the EU reconstruction facility, and Europe’s Digital Decade ambitions more broadly.”

Digitalisation can enable economic and societal resilience not only when it comes to connectivity and new technologies, but also by driving the digital skills of citizens and the performance of public services. Previous studies have already established broadly positive links between digitalisation and economic indicators.

This new report goes one step further, and builds on an earlier Vodafone report, also produced by Deloitte, that also looks at the wider benefits of digitalisation, which include:

Environmental: the more we use digital technologies, the greater the environmental benefits, from the reduction in paper use to more efficient cities and less use of fossil fuels – for example, using Vodafone’s Internet of Things (IoT) technology in vehicles can cut fuel consumption by 30%, saving an estimated 4.8million tonnes of CO2e last year;

Quality of life: innovations in eHealth can improve our personal wellbeing and smart city technologies support our health with lower emissions and mortality – rolling out eHealth solutions across the EU could prevent as many as 165,000 deaths a year;

Inclusivity: the digital ecosystem opens up opportunities to more members of society. As we invest in digital skills and tools, we can share the benefits of digitalisation more equitably – for example, for every 1,000 new broadband users in rural areas, 80 new jobs are created.

Sam Blackie, Partner and head of EMEA Economic Advisory, Deloitte, said:“The adoption of new technologies and digital platforms across the EU will create a strong foundation for economic growth, creating new opportunities for products and services and boosting productivity and  efficiencies. Economies with low-levels of digital adoption stand to benefit considerably from digitisation, which will encourage further collaboration and innovation across Europe.” 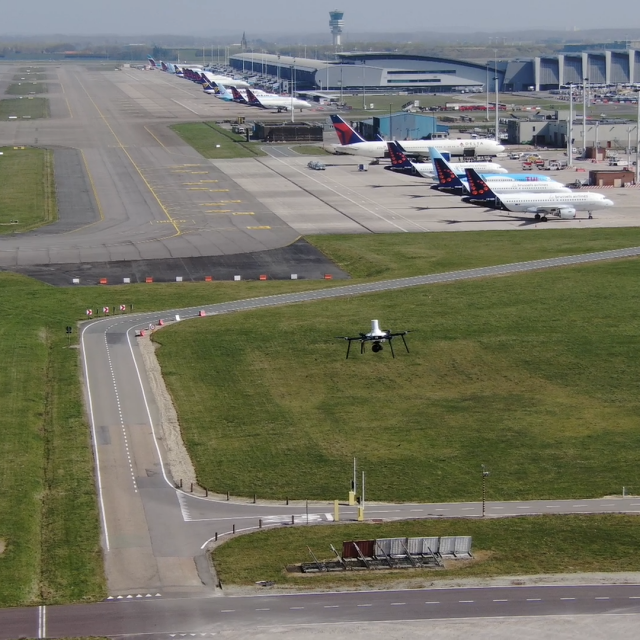 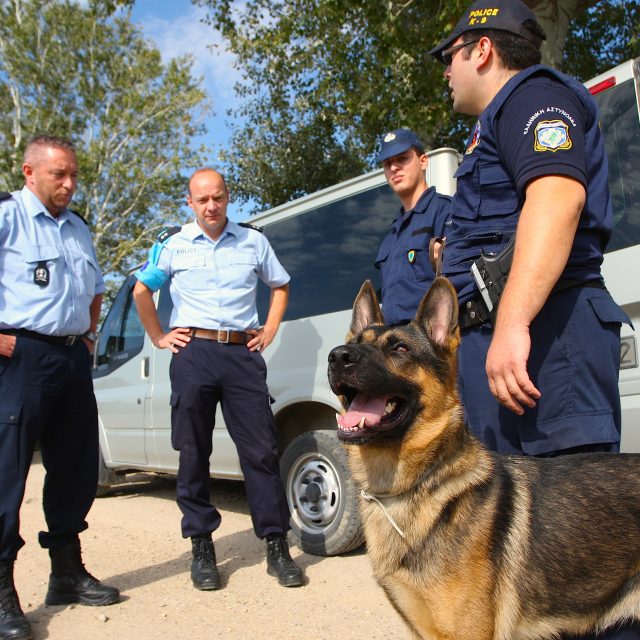 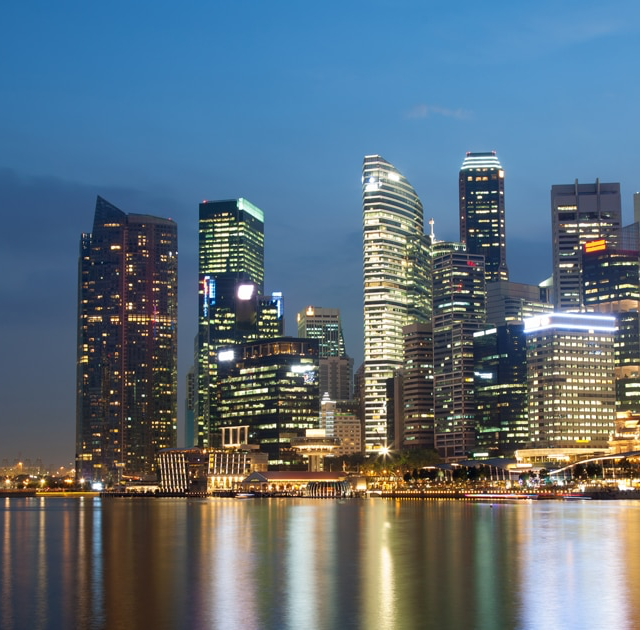