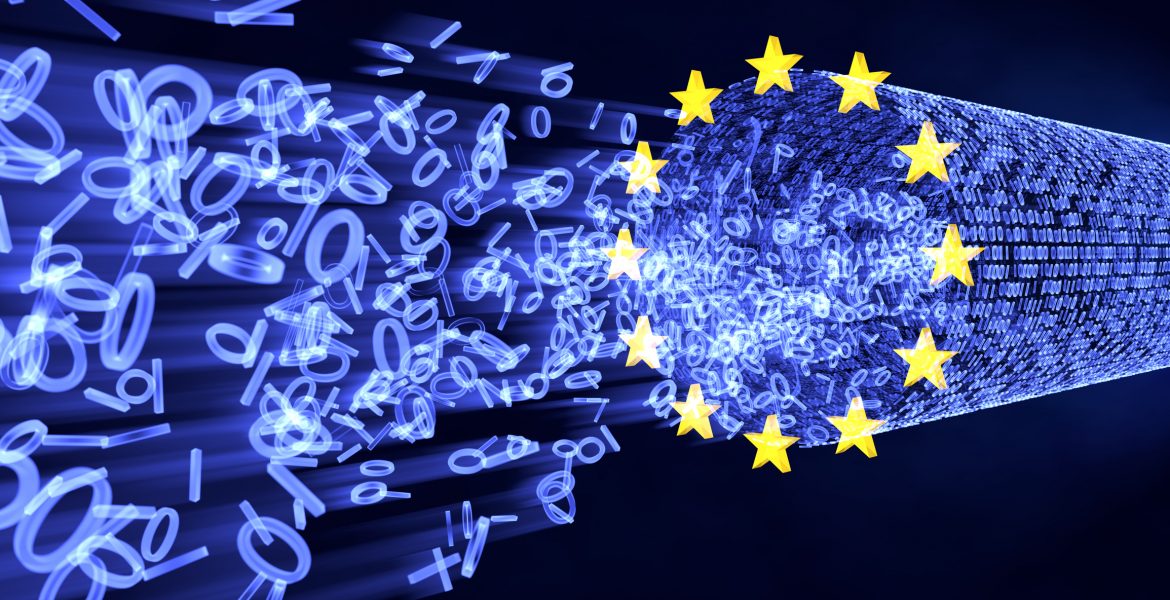 Socialists and Democrats in the European Parliament, led by S&D MEP Evelyne Gebhardt, have achieved interoperability of messaging services and social media when it comes to big online platforms, with the adoption of the Digital Markets Act (DMA) by the plenary of the European Parliament. If the Parliament’s position is backed, consumers will be able to send messages from one application to another. The DMA regulates the so-called ‘gatekeepers’ which provide core platform services.

The ban on targeted advertising to minors is also among the big achievements for the S&D Group, while adults will be able not only to give, but also to easily take back their consent for this sort of online profiling.

Evelyne Gebhardt MEP, the S&D negotiator on the Digital Markets Act, said: “The so-called ‘big tech’ companies increased their dominant position and are able to create dependency. We don’t want to kill big tech, we just want a set of rules for everyone to play by in a sector that is currently left to itself. The current situation is too risky for our citizens and with our work on the Digital Markets Act, we, the Socialists and Democrats, have made sure things will change.”

“One of the biggest wins for our group is the ban on so-called “dark patterns”. Now almost everywhere you go on any platform, they ask you if you accept cookies and the “Yes” answer is put in bold colours or big letters while the “No” option is almost invisible and almost impossible to find. This is an obvious example of a very bad practice that goes against the interests of consumers and their privacy.”

“Protection of personal data was also something of utmost importance for our group. We have fought so hard for different legislation in this field over the years and it would have been unthinkable to leave the work of the big tech companies in the grey zone when creating the rules for their work in the European Union. In this sense, it was crucial for us to include web browsers and virtual assistants in the scope of the Digital Markets Act and I am happy we were successful in this.” 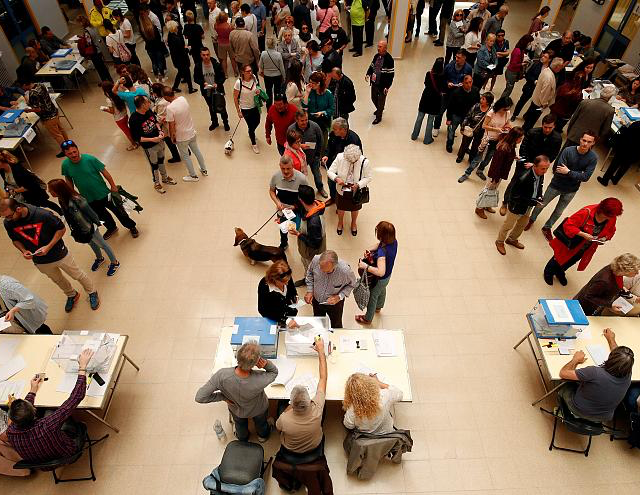