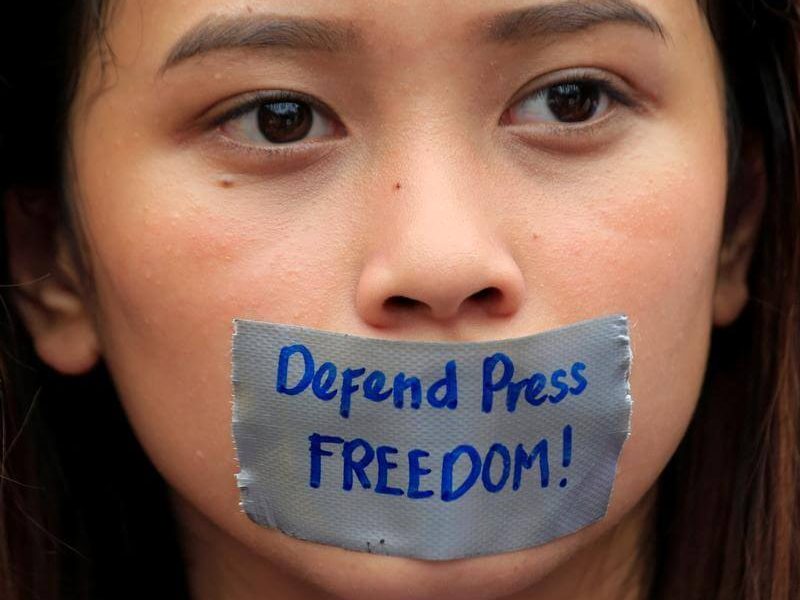 Media freedom within the EU has deteriorated recently, says the Civil Liberties Committee, concerned about journalists faced with violence, harassment and pressure.

In a resolution adopted on Tuesday by 52 votes to 5 and 7 abstentions, the committee condemns “attempts by governments of some member states to silence critical and independent media”. MEPs denounce underhand efforts to restrict media freedom and pluralism via financial patronage. The text pays special attention to public service media, which should rely on financial models that assure their editorial independence.

MEPs point to the “growing pattern of intimidation”, citing the murders of Daphne Caruana Galizia and Ján Kuciak and his fiancée as examples of the risks that confront investigative journalists. They call on public figures to refrain from denigrating journalists, and insist on the obligation to investigate attacks, highlighting that female journalists are especially vulnerable and should be given additional protection.

The text notes that excessive concentration of media ownership puts pluralism at risk, making it more difficult to challenge the spread of disinformation. MEPs demand that EU countries take action to avoid horizontal concentration and guarantee transparency. They criticise governments’ excessive interference in public advertising, and make clear that EU money must not be spent on government-controlled media or political propaganda.

The committee asks the European Commission to assess ownership transparency, as well as private and government interference, in each member state. In the context of the negotiations over the EU long-term budget, it also appeals for increased funds for independent journalism.

MEPs ask for the legal framework to be fortified in order to fight increasing online hate speech and call for greater collaboration between online platforms and law enforcement. They assert that platforms’ voluntary actions are “necessary yet still insufficient” in tackling disinformation, illegal content and foreign interference, but stress that they “must not become private censors”.

MEPs are particularly worried about third party democratic interference and highlight attempts to undermine citizens’ trust in democratic institutions, notably through “conspiracy theories and public disinformation campaigns aimed at discrediting the EU”. They add that such campaigns have been evident during the pandemic.

Magdalena Adamowicz, rapporteur, stated: “Disinformation, hate speech and the politicisation and capture of public media by ruling parties are the greatest threats to democracy, the rule of law, and the existence of the European Union today. We are at a turning point. If we do not stand up to defend free and independent media, fight disinformation and hate speech, and support a resilient and critical civil society, we will lose our right and our ability to make free and democratic choices”.

The draft resolution will be put to the vote by the full House during the plenary session of 23-26 November. 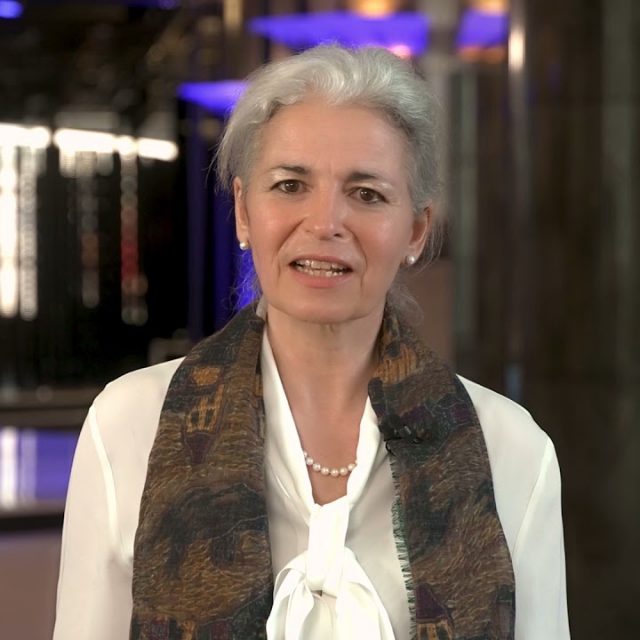