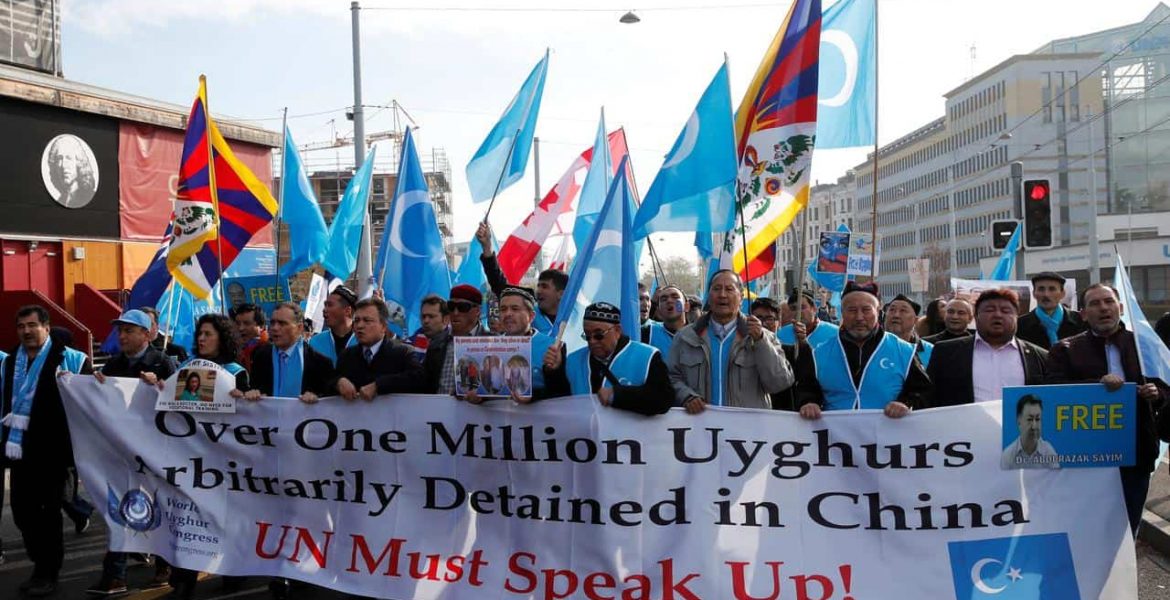 EU relations with China have deteriorated over the years, mainly because of China´s aggressive policies and unfulfilled promises, said MEPs during a meeting with China’s EU Ambassador.

China accepts well intended criticism, but it does not accept malicious attacks, nor does it allow anyone to meddle in its internal affairs. This was one of the main messages voiced by the Chinese EU Ambassador Zhang Ming, as he addressed Foreign Affairs Committee MEPs on Monday evening.

MEPs wanted to hear his views on a range of issues, from the human rights situation in China to ethical dilemmas in the development of artificial intelligence and digital technology and the Chinese unfulfilled promises within the scope of the current trade relations.

“There are two main reasons for that,” he added. “One is China’s aggressive policy with domestic oppression and the territorial conflicts she currently has with nine countries. The other one is a “promise fatigue” on the European side, who expects China to live up to the promises it made during the 2019 summit.”

“The EU and China do not share the same set of values and principles, that are also enshrined in the EU’s market economy”, said Gunnar Wiegand, Managing Director for Asia and Pacific at the European External Action Service. The EU has moved to a more robust, more realistic approach to China, and recognised the degree of complexity but also the necessity for principled pragmatism in dealing with China.

The Chinese EU Ambassador agreed with his European colleagues that 2020 should be a crucial year for EU-China relations, with both sides striving to achieve a comprehensive investment deal by the end of this year. He said China is devoted to its reforms, ready to cooperate in the digital fields and in the field of sustainable development, as well as in the fight against the COVID-19 pandemic. It is also necessary to rebalance economic relations, but both sides need to move in the same direction, he said. China is opening up, but it will do right things in the right time, stated the Ambassador, who also represents the EU’s second biggest trade partner.

The Chair of the Committee on Foreign Affairs, David McAllister said after the exchange with the Ambassador of the People’s Republic of China, that the European Union’s relationship with China is one of the most strategic but also one of the most multifaceted and challenging ones: “The EU stands firm in its interests and values. On this we are clear and united. We want a relationship with China that is based on reciprocity, responsibility and basic fairness. However, there are a lot of issues where the basis for such a relationship lacks. These issues – among others, the adoption of the national security law in Hong Kong, human rights issues, the spread of disinformation or the unilateral actions in the South China Sea – raise a lot of concern for us.” 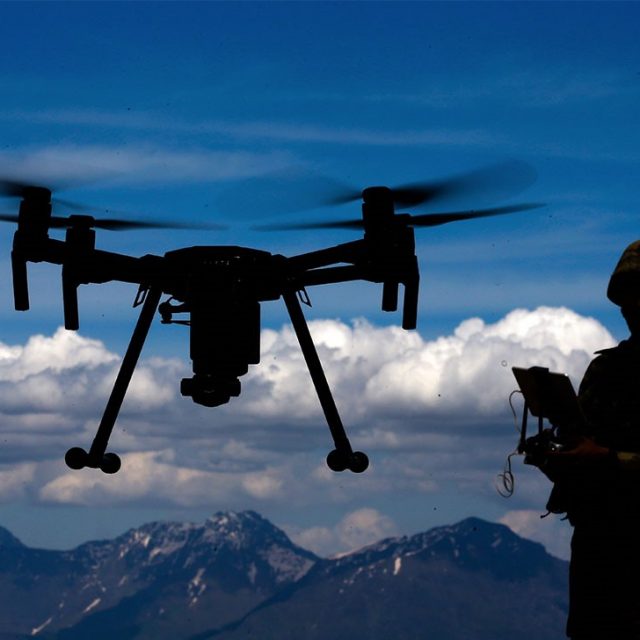 Profiteering from Dehumanisation on EU Borders 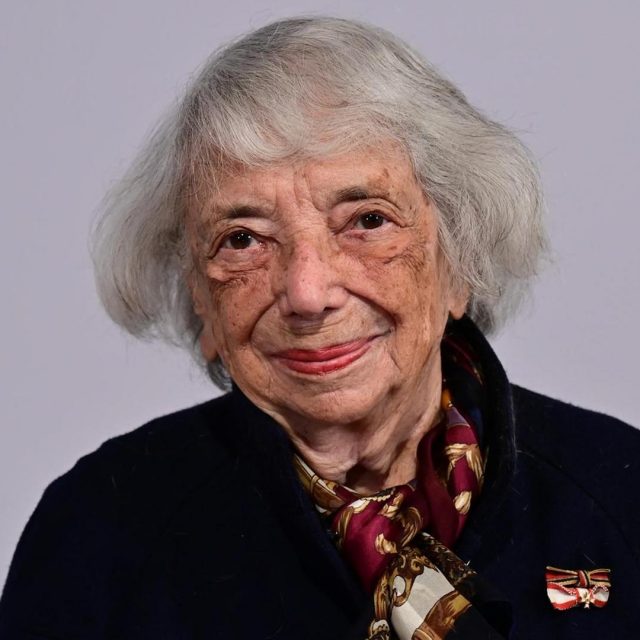 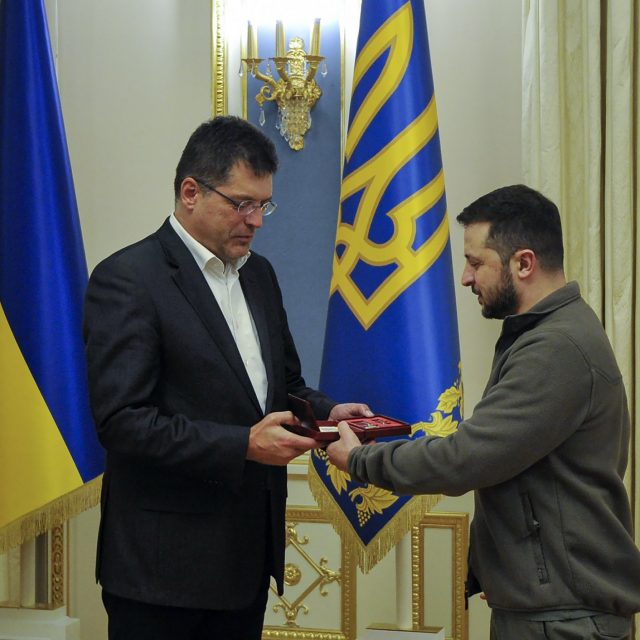