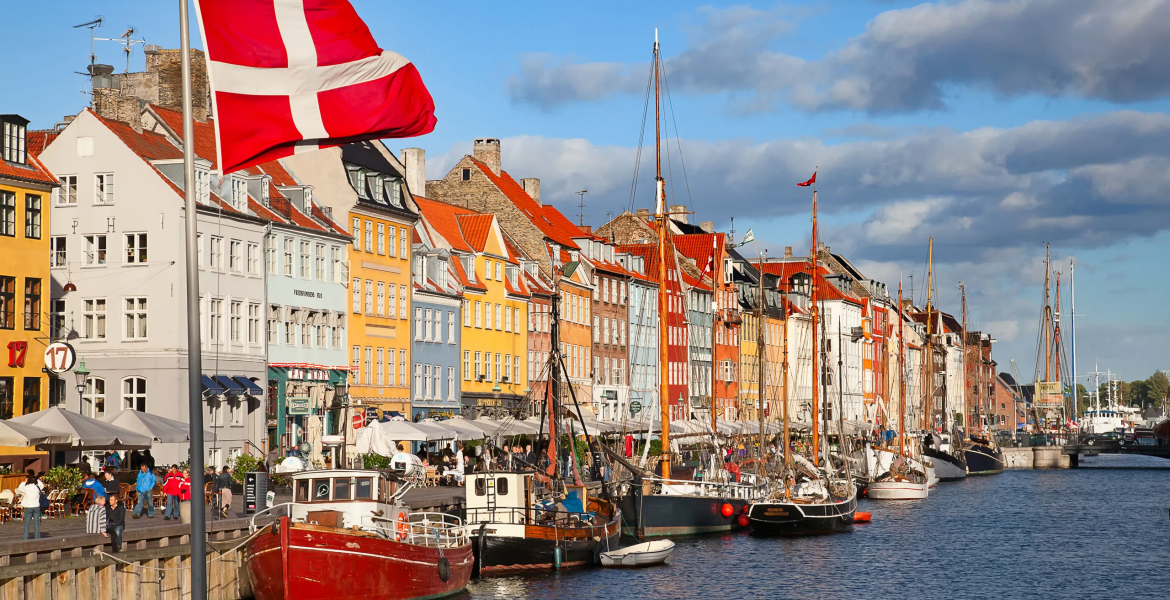 The Socialists and Democrats in the European Parliament have congratulated the Danish people for voting in last week’s referendum to overturn their 30-year-old opt-out from the EU’s Common Security and Defence Policy (CSDP).

Following on from the Swedish and Finnish applications for NATO membership, the Danish vote is yet another historic response to Russian aggression against Ukraine and the new security situation in Europe.

Sven Mikser, S&D MEP and spokesperson on security and defence, said:  “As the Danish prime minister, Mette Frederiksen, put it: “historic times call for historic decisions”. We praise the social-democratic Danish government for having responded to the Russian invasion of Ukraine with resolve by organising yesterday’s referendum. The Danes have clearly made their own sovereign decision to overturn their “defence exception” within the EU. We welcome this choice and are confident Denmark will meaningfully contribute to our CSDP and reinforce it by giving it more means, assets and ambition, in order to make the EU a more assertive, more capable and more credible global actor for sustainable peace and human security.”

“Denmark joining the EU CSDP is one more proof that the Russian war of aggression is being met with EU unity and determination to act together.”

Christel Schaldemose, S&D MEP and head of the Danish delegation, added: “I am very happy with the decision of the Danish people yesterday to abolish our EU defence opt-out. Now Denmark are opting in to European defence and security cooperation. We are sending a strong signal with yesterday’s decision.  Putin wanted to drive a wedge between the Western alliances in the EU and in NATO. Our answer is to stand even closer together. It is a question about security. For peace. For our countries. And for the future.”

“Denmark is a small country – both in the EU and in the world. But we do not shy away from responsibilities.

Our EU defence opt-out did not mean that we opted out of all military engagement, on the contrary Denmark has been heavily engaged with NATO and UN missions. I am very happy that Denmark is now able to join EU missions for peace and stability in our neighbouring regions. The Social Democrats government of Denmark will be a voice for European unity in the face of Putin’s aggression, for sustainable development and for eradicating the root causes of conflict and despair.” 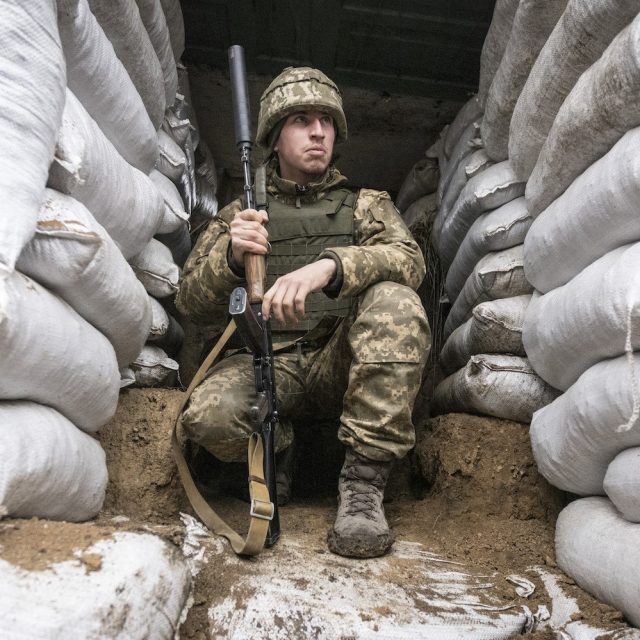 Will Russia be able to preserve its sovereignty? 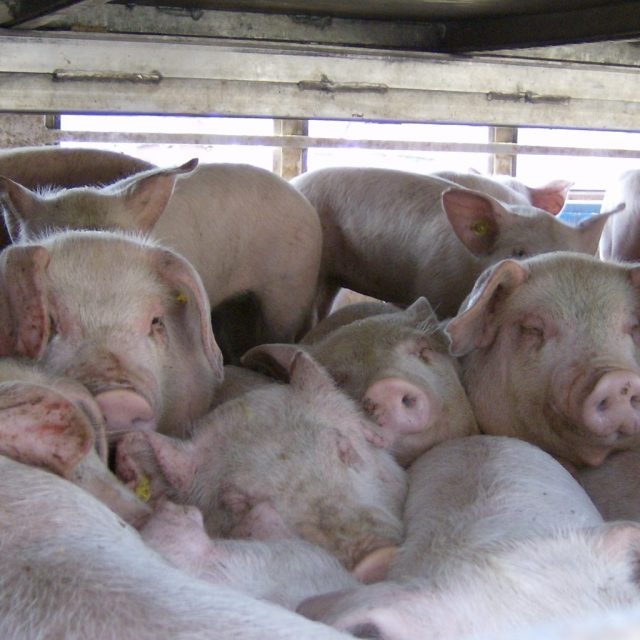