Skip to content
You are here
Home > Law and Justice > Democracy Under Threat in Hungary? 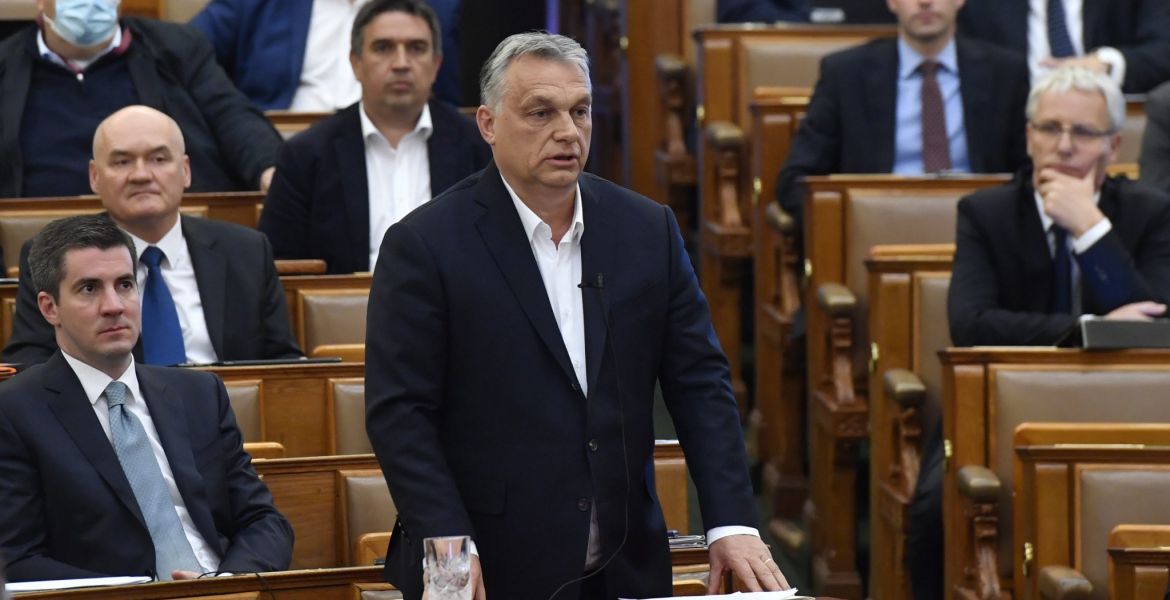 In a European Parliament debate on Hungary’s coronavirus emergency measures, most MEPs said democracy and fundamental rights are under threat in Hungary.

The majority of speakers on 14 May stressed that the Hungarian government’s measures, including the declaration of a state of emergency without a time limit, are not in line with EU rules, calling on the European Commission to open infringement procedures.

European Commission Vice-President Vera Jourova said the case of Hungary raised concerns over freedom of expression (see below), citing a “well-known context in Hungary regards to rule of law and respect for EU values”.

Jourova stressed that the Commission was assessing on a daily basis whether it can take legal action against Hungary.

Speaking during a visit to Belgrade on May 15, Prime Minister Orban signalled that his government could give up the emergency powers that have allowed it to rule by decree at the end of May.

“We have defended our country successfully… We did this within democratic boundaries, and after returning our special mandate, we will return to the ordinary parliamentary framework,” Orban said. The head of the prime minister’s office subsequently told local media that the government intends to submit a bill to parliament on May 26 proposing an end to the emergency measures.

Meanwhile, Hungary’s highest court, the Kuria,upheld a ruling by a lower court that Roma children were unlawfully segregated and given “substandard education” at a school in Gyöngyöspata, northern Hungary. The court awarded the children’s families 100 million forints ($310,000) in compensation. The local Roma council welcomed the court’s decision, stating on Twitter: “This hopefully puts an end to a decade long struggle.”

Zeljko Jovanovic, director of the Roma Initiatives Office at the Open Society Foundations, said: “The Supreme Court ruling is a victory of historic proportions for its content but also for its context. The government used the coronavirus crisis to formalise its authoritarian grip on power and, right before the crisis, launched a racist attack to gain the far-right voters’ support and overpower the courts. At least for a moment, we celebrate the victory of justice for the vulnerable against the oppression by the powerful.”

The Court of Justice of the European Union , the highest EU court, on May 14 ruled that four asylum-seekers stuck in a transit zone between Hungary and Serbia were unlawfully detained and that a local court should release them immediately if they were not held for a valid reason.

The judges said conditions in the Röszke transit zone “amount to a deprivation of liberty”. The court said EU member states can detain asylum-seekers at their border for international protection, but only for four weeks after an asylum application has been lodged. The asylum-seekers in question, two Afghan and two Iranian nationals, had arrived in Hungary from Serbia in 2018 and 2019 respectively. 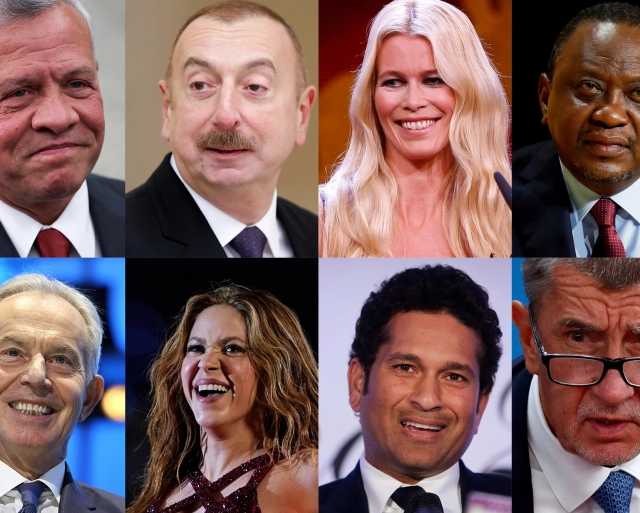