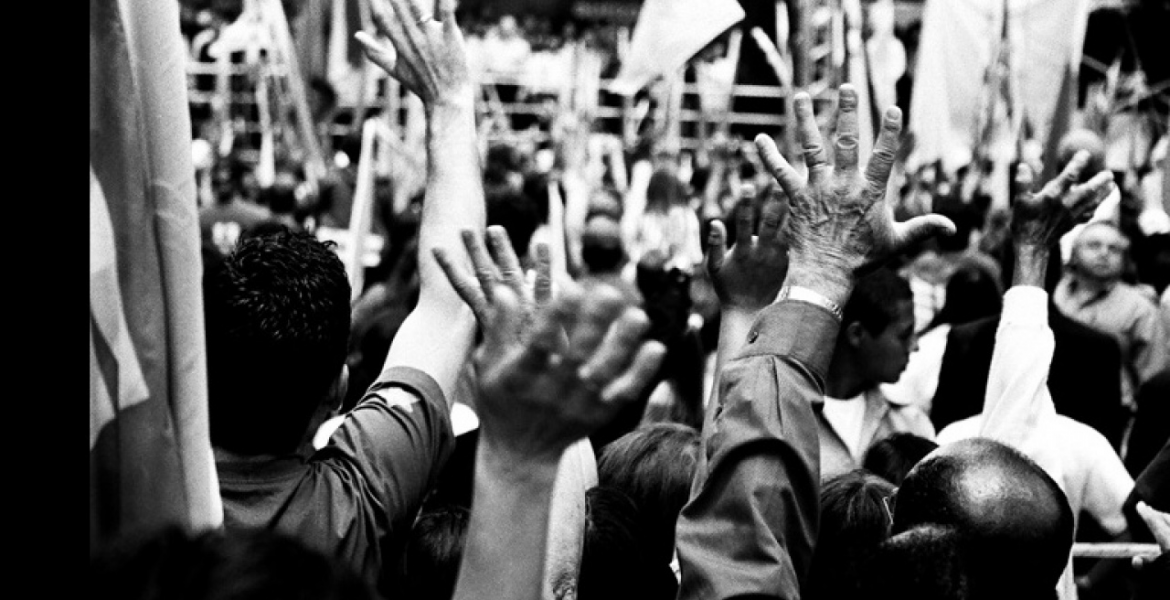 A major new polling report, published today by the Open Society Foundations, examines attitudes towards politics and civil society in Central and Eastern Europe, 30 years on from the fall of the Berlin Wall and the 1989 revolutions.

The new report, entitled “States of Change”, draws on YouGov polling in Bulgaria, the Czech Republic, Germany, Hungary, Poland, Romania and Slovakia, and provides a unique snapshot of opinion towards democracy, the media and social freedoms.

Among its top lines, the polling-backed study finds:

·       The world is a more dangerous place than in 1989. Large numbers of respondents, and particularly those of the Berlin Wall generation, have a dark outlook on the world today – with fewer than 1 in 4 respondents, aged over 40, saying they think it is a safer place than thirty years ago.

·       The mainstream media cannot be trusted. A majority of citizens in every country apart from Germany – where the figure is almost half – distrust the media in their country to report news in a fair and honest way. However, older people (those over 40) who remember the fall of the Berlin wall are generally more likely to say that media coverage has got better in the last 30 years. A plurality of those polled in Hungary and Poland think it is likely the media in their country will no longer be able to criticise the government in ten years’ time.

·       Information supplied by Government lacks credibility. Majorities in every country polled, including Germany where 51% are sceptical, believe the news they receive from Government is distorted and lacks factual accuracy. The highest level of scepticism, across the age ranges polled, is among the under-40s. However, distrust of the information supplied by the mainstream media outweighs that of the Government in many countries.

·       Creeping autocracy is undermining the rule of law and right of public protest. Over sixty per cent in every country polled think the rule of law is under threat in their country, and large proportions of respondents in Romania (50%), Bulgaria (47%) and Poland (48%) and Hungary (44%) think that the freedom to protest is under threat.

·       Emigration is a huge concern. In every country polled, apart from Germany, around half or more of the public are worried about people leaving the country, with particular concern in Romania (67%) and Bulgaria (65%) and Hungary (62%). 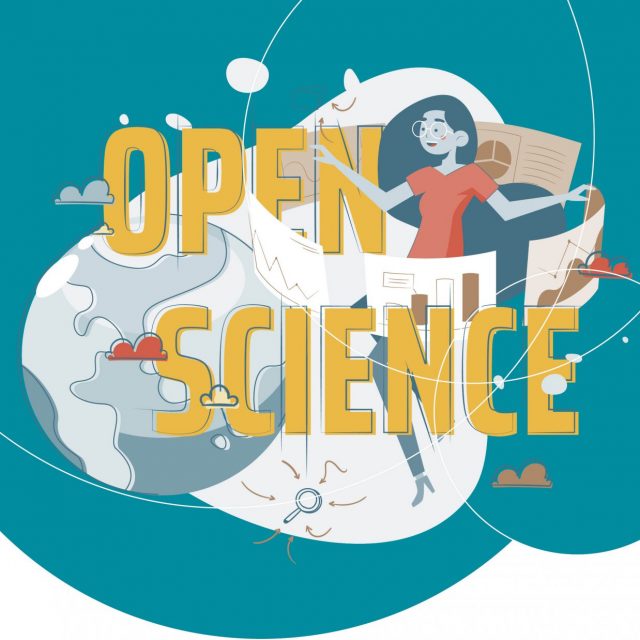