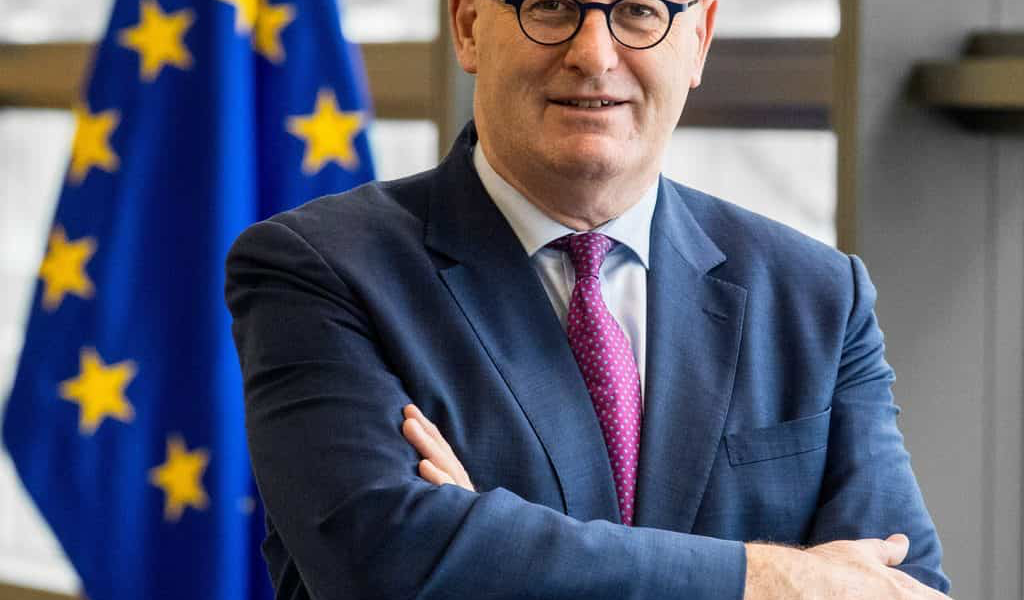 President von der Leyen delivered a press statement following the resignation of Commissioner Hogan as a consequence of the so called Golfgate scandal. Hogan quit his post as EU trade commissioner on Wednesday after he allegely broke quarantine rules during a trip to his native Ireland. He apologised but denied any wrongdoing.

“Phil Hogan submitted his resignation from the post as Trade Commissioner. I respect this. I am very grateful to Phil Hogan for his tireless and successful work as a Commissioner and as a member of the College.

I thank him warmly for his valuable contribution to the work of the Commission, not only in this mandate, but also in the previous mandate, when he was Commissioner in charge of Agriculture and Rural Development. Over the past days, I discussed with Phil Hogan about his movements in Ireland, in light of information that emerged regarding respect of public health guidelines in Ireland.”

“In the current circumstances, as Europe fights to reduce the spread of the coronavirus and Europeans make sacrifices and accept painful restrictions, I expect the members of the College to be particularly vigilant about compliance with applicable national or regional rules or recommendations.”

“In accordance with Article 246 of the Treaty, it is up now to the Irish government to present suitable candidates for a Commissioner of Irish nationality. As in the past, I will invite the Irish government to propose a woman and a man. Executive Vice-President Valdis Dombrovskis will assume, ad interim, responsibilities for trade matters. At a later stage, I will decide on the final allocation of portfolios in the College of Commissioners.”

Iratxe Garcia, S&D leader, said, “I respect Phil Hogan’s decision to resign from the role of EU Commissioner. We now call on the Irish government to swiftly nominate a new candidate and on Ursula von der Leyen to ensure the good functioning of the EU Commission. People rightly expect the EU to continue working smoothly during this crisis.”

The MEP added, “When proposing a candidate, the Irish government should keep in mind that Ursula von der Leyen pledged to lead a gender-balanced Commission. Now is the time to live up to this commitment, and present a woman as the next Irish Commissioner.”

Further comment came from Kathleen Van Brempt, S&D spokesperson on trade. She said, “It was a tough decision for Phil Hogan, but the only right one. People expect politicians to lead by example and everyone has to live up to their responsibility to contain this pandemic.

“With Brexit, mounting trade tensions with the US and China, the urgent need to reform the WTO, and the epochal task of making the Green Deal a reality, we need a strong and safe hand at the trade helm to steer Europe through these turbulent waters.

“We expect the Irish government to present us with a competent female candidate as the next Irish Commissioner.” 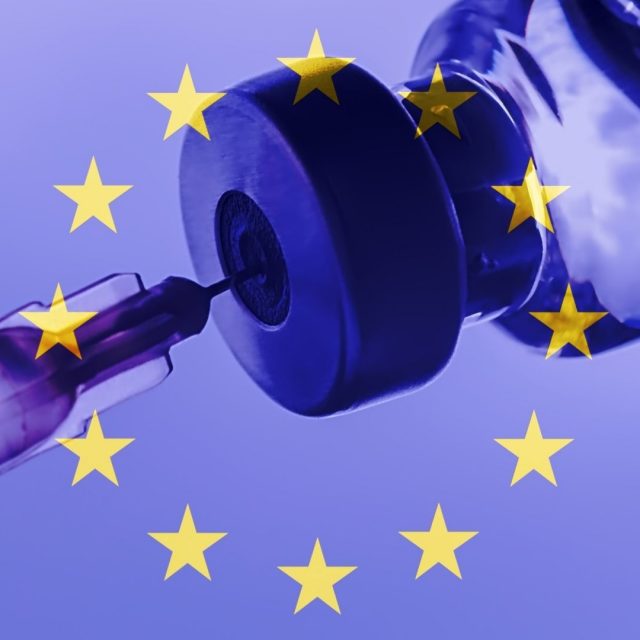