Skip to content
You are here
Home > Energy > Decarbonisation of Transport 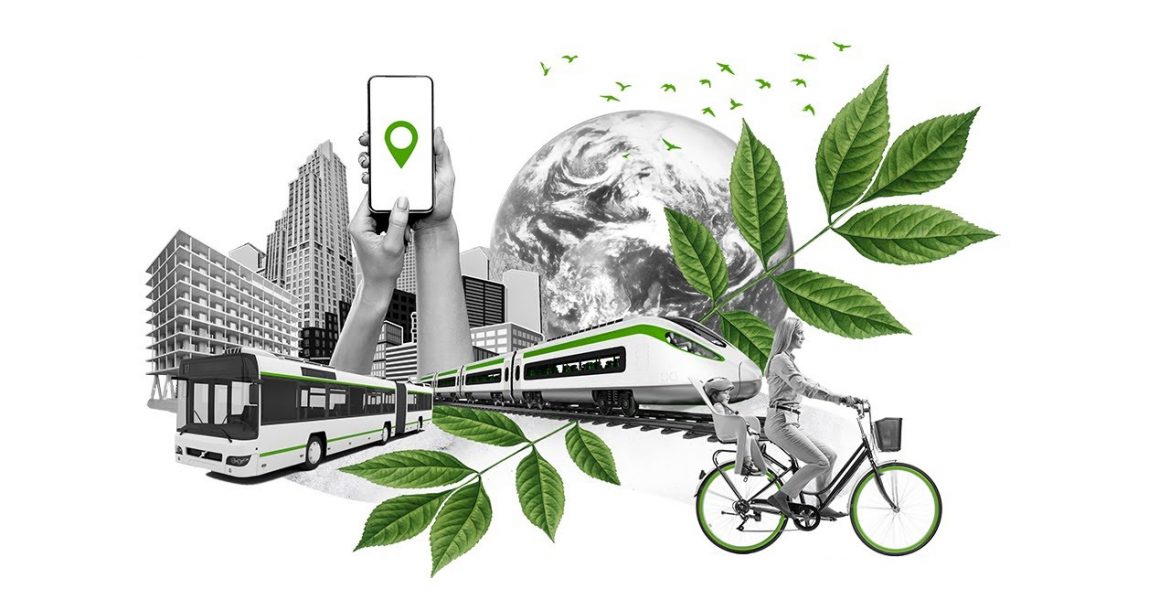 Senior MEP Carlo Fidanza has warned that while alternative fuel infrastructure plays an important role in the decarbonisation of transport, locking the industry more and more into electromobility “will not solve Europe’s future mobility problems.”

The member spoke out after the adoption of a revised fuels infrastructure by the majority of the European Parliament.

He belongs to the  ECR Group which had strongly advocated for a more technology neutral approach, but the final text remained disproportionately favourable of a transition towards electric power.

The deputy ECR Shadow Rapporteur, on the file, said, “The new regulation suffers from an ideological approach, despite efforts made to improve it in the name of technological neutrality.”

“It pushes for an immediate transition to all-electricity, heedless of the fact that this will mean making us dependent on China, perhaps even more so than we have been dependent on Russia for gas until now”, Fidanza said during the debate.

The Italian MEP also criticised that the energy crisis, presenting a highly unfavourable environment for reforms, was now being used to further accelerate the green transition, which already requires high investments and puts a heavy burden on industry. Fidanza added that now is not the time for projects with uncertain outcomes, saying that: “Given the Russian aggression against Ukraine, a pause for thought on the Green Deal and the Fit for 55 package would have been useful”.

Moreover, “the different situation of the markets for electric mobility and the impact of the transition on the purchasing power of European citizens, as well as the budgets of Member States have not been taken sufficiently into account”, according to Fidanza.

“The blinkers of the majority in the European Parliament towards technological alternatives are a concrete problem that will have an impact in the future, ” he claimed.

“The possible contribution to decarbonisation that biomethane, for example, can make, and whose infrastructure can be converted to hydrogen over time has been completely ignored.

“You see, one hides all this, one sells all this as something ambitious, but when ambition refuses to come to terms with reality, it runs the risk of becoming utopia, and utopias, as we know, have very often inflicted very great damage”, Fidanza concluded. 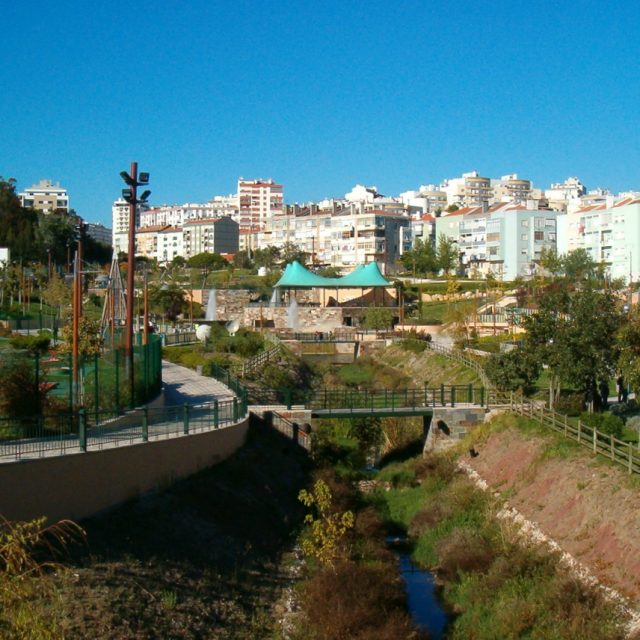 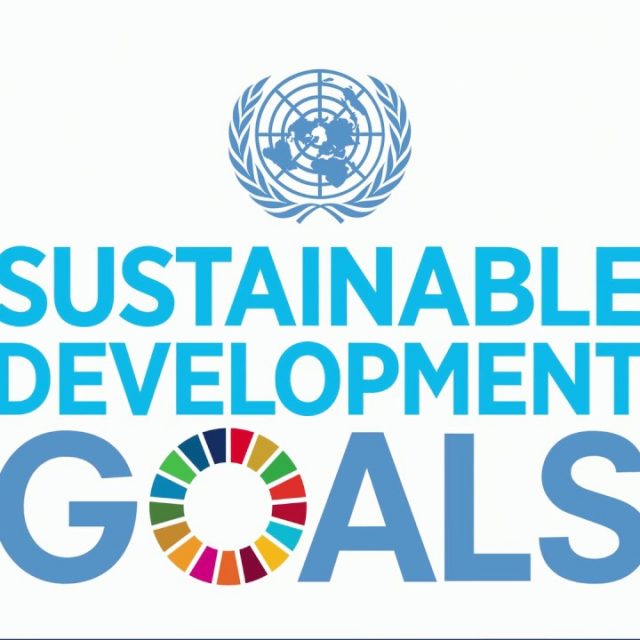