Skip to content
You are here
Home > Foreign Affairs > Cyprus: Is No Solution A Solution? 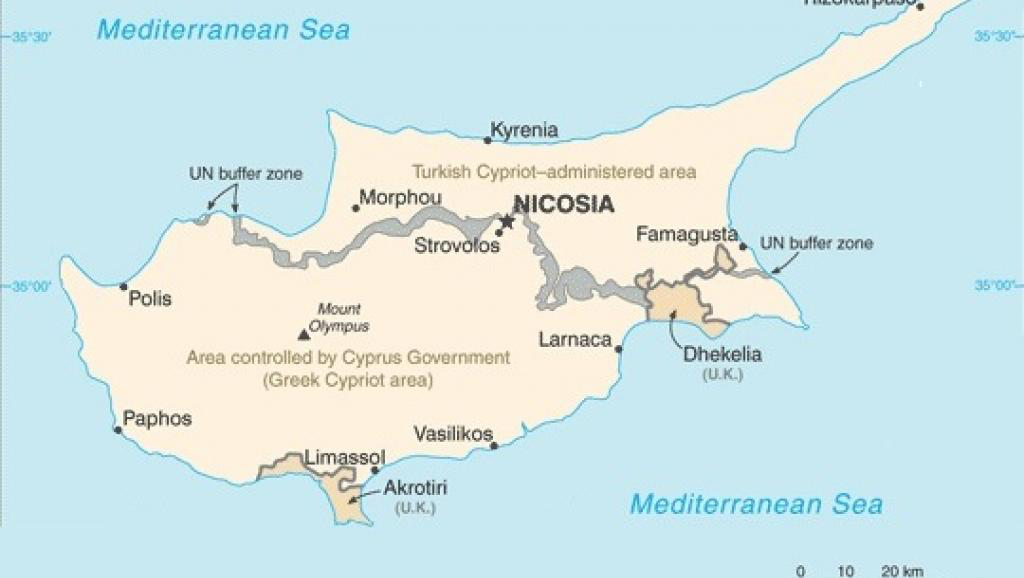 Cyprus has long been a bone of contention between Turkey and Greece and the third guarantor power of the island, the UK, writes Leyla Tavsanoglu.

I don’t want to delve into Cypriot history as it has been repeated time and time over. My aim is to understand whether the parties involved on the island’s problems do sincerely want to have a just solution or are they beating around the bush? In other words, is a solution feasible for them or does no solution benefit their interests?

As long as I can remember, since the late 1970’s intercommunal negotiations go on intermittently. The first breakthrough was seen during the 1978-79 conferences but failed as then President of Cyprus Archbishop Makarios died. Following the declaration of independence by the Turkish Cypriot side in 1983 the intercommunal talks were deadlocked.

Later with the initiative of the UN Security Council negotiations resumed. As official negotiations were going on, Turkish and Greek Cypriot NGOs, with the contribution of their mainland Greek and Turkish counterparts held regular meetings. In most of these meetings I was a participant. At the turn of the century another high level NGO meeting was held in the UK, in a secluded villa near Oxford, under the auspices of Harvard University.  The participants included Alvaro de Soto (the UN Cyprus representative), Gustave Feissel (former UN representative), Prof.Ted Couloumbis (Greek ELİAMEP Foundation President), Katy Clerides (daughter of then Greek Cyprus President Glafcos Clerides), several other dignitaries and a few journalists including myself.

In that meeting an idea to create a United States of Cyprus had developed which sounded very interesting. The question was whether the idea could work or not. Later I flew to Northern Cyprus for a meeting with the Turkish Cypriot President, the late Rauf Denktash. When I put  the question to him, he laughed and said :”I have heard similar ideas over the years. But none of them could work. Let’s see what will happen.”

During my trip I met a young New Zealand lady who had been recently appointed to the UNFICYP (UN Peacekeeping Force on Cyprus). As we were chatting I asked her what she thought about the idea to declare a United States of Cyprus. She frowned and said: “Please God, don’t let this happen. I’m recently appointed to this beautiful island. I have a good monthly salary. If a solution is reached they will disband the UNFICYP and we are going to be left jobless. I’m happy as I am, here.”

The purpose to convey to you this conversation is that an economic as well as a military sector had been created on the island which benefited a large number of people. The ongoing Cyprus negotiations are said to cost the UN monthly more than 100,000 dollars, not to mention the expense required to maintain the upkeep of the UNFICYP.

In 2004 when Greek Cyprus became full member of the EU they had promised to lift all restrictions imposed on the Northern part. But so far these restrictions have not been lifted. The same year UN Secretary General Kofi Annan’s peace plan  was voted in referanda on both sides of the island when Greeks overwhelmingly rejected, and the Turks to the contrary accepted the plan.

Now new political actors on both sides of the island are still negotiating the future of Cyprus. There’s a catch to it though. The Greek side for some years in partnership with Israel and Egypt is drilling for oil and natural gas on the island’s continental shelf despite Ankara’s and Northern Cyprus’s protests claiming the drilling is against international law.  News articles say natural gas found in two off-shore wells is not economically feasible.

Recently Mustafa Akinci,  the Turkish Cypriot President admitted that his Greek counterpart Nicos Anastasiades said, “The Greek community is not ready for a federal or confederal solution on the island. Maybe a two-state solution will be for the best for everybody.”

Anastasiades’s statement, which was conveyed to the press by Akinci, created a bombshell effect on the island and surprised Ankara and Athens. The negotiations are still going on. The question is, will they last forever?

The Author, Leyla Tavsanoglu, is the Diplomatic Editor for EU Political Report. 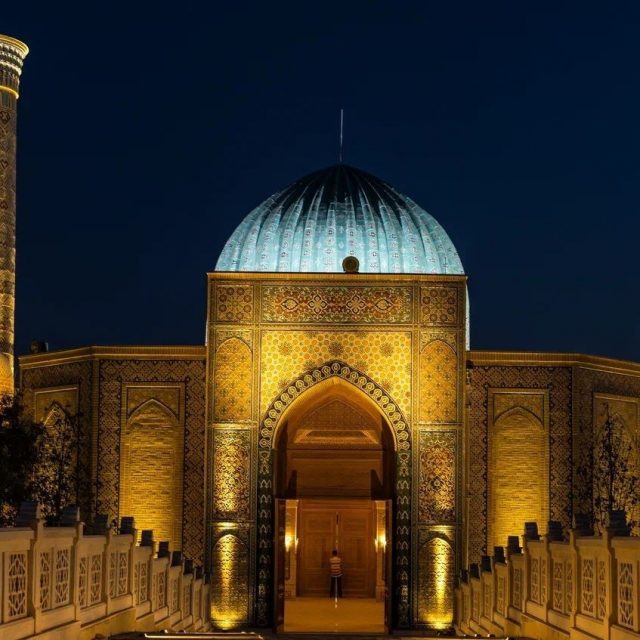 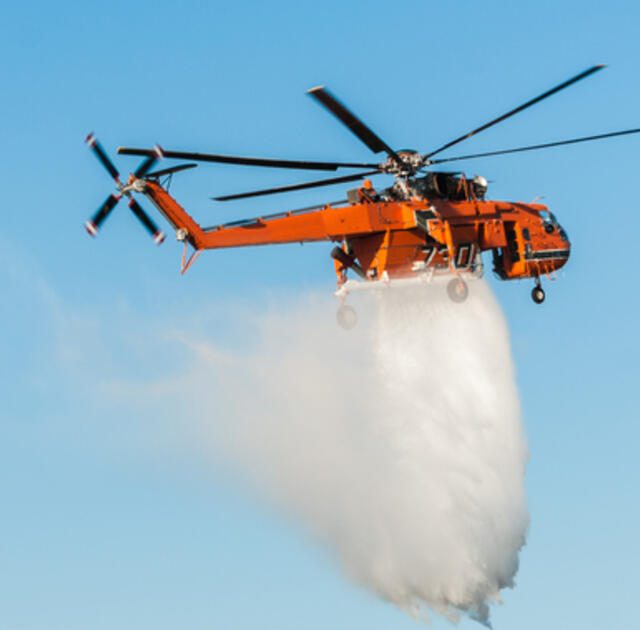