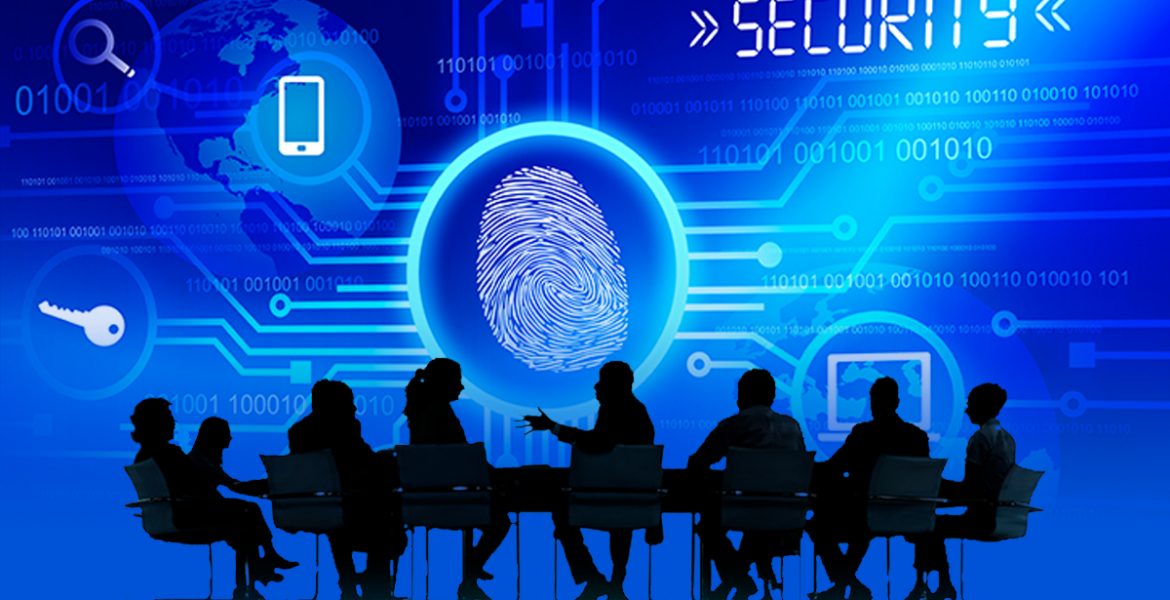 The European Union Agency for Cybersecurity (ENISA), Europol’s Cybercrime Centre (EC3) and the Computer Emergency Response Team for the EU Institutions, Bodies and Agencies (CERT-EU) have launched the 4th annual IoT Security Conference series to raise awareness on the security challenges facing the Internet of Things (IoT) ecosystem across the European Union.

Ahead of the event, EU Agency for Cybersecurity Executive Director, Juhan Lepassaar said: “Fostering trust and security of our connected digital devices, the Internet of Things, is a priority. When discussing IoT security across Europe, we need a common approach to all aspects of cybersecurity that also considers the context in which IoT products and services operate. For example, a smart medical device such as a connected insulin pump undoubtedly carries higher risk than that of a household smart light bulb. This IoT security webinar series will discuss these issues in order to provide input to policy makers, especially on critical infrastructure sectors employing emerging technologies, such as IoT and AI, and possible cybersecurity certification schemes that could support this effort.”

Head of Europol’s European Cybercrime Centre (EC3) Edvardas Šileris said: “You can secure only what you can understand. The challenge of the Internet-of-Things is understanding what is happening.  Through this conference, we want to contribute to this understanding from our law enforcement perspective, identifying how criminals can and will abuse the potential of IoT.  The complexity of IoT and its resulting cybersecurity challenges call for a smart and multi-stakeholder approach. I invite everyone from law enforcement, industry, government and academia with an interest in cyber security to join us online to reflect on how to increase the cyber resilience of the IoT ecosystem.”

Head of CERT-EU Saâd Kadhi said: “CERT-EU and CSIRTs from all over the world have been working very hard to keep threats at bay. As teleworking became the norm in the aftermath of COVID-19, the surface we need to protect grew exponentially. The Internet of Things will contribute, more and more, to this growth as many IoT devices are not designed with security in mind. And now that they are gaining a foothold in critical infrastructure and establishing bridges between the digital and physical worlds, it is vital that security become a requirement and not an option. Otherwise, I’m afraid the challenges ahead of us will be overwhelming.”

As vehicles, medical devices, factories and energy plants rely more on the emerging technologies driving forward this increasingly interconnected world, they also become exposed to new threats. The EU Agency for Cybersecurity, Europol and CERT-EU underline the importance of understanding these threats and attacks, and the need to use effective mechanisms to enhance the security of IoT devices.

The IoT Security Conference will open discussions into the trustworthiness of IoT with topics about supply chain integrity, AI deployments and regulations surrounding IoT. The webinars will be opened by Kadhi,  Šileris and  Lepassaar, respectively, and will include high-level speakers such as Andreas Könen, Director General of Cyber and Information Security at the German Federal Ministry of the Interior, Building and Community, representing the Presidency of the Council of the EU. The series, moderated by Europol EC3’s Head of Strategy and Development Team Dr. Nicole van der Meulen, is a three-part interactive series featuring discussions by cybersecurity professionals, experts from cybercrime units, computer security incident response teams, international organisations, private industry, regulatory agencies and academia who will share their views on how to overcome current challenges and how to make cyberspace safer for EU citizens. 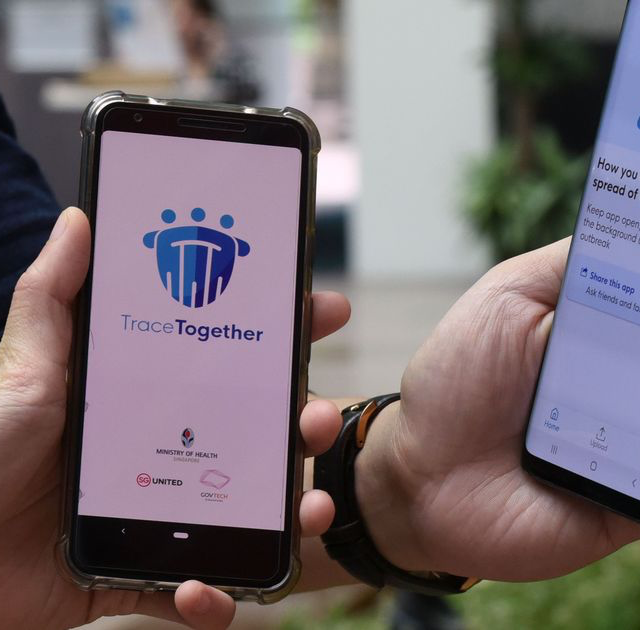 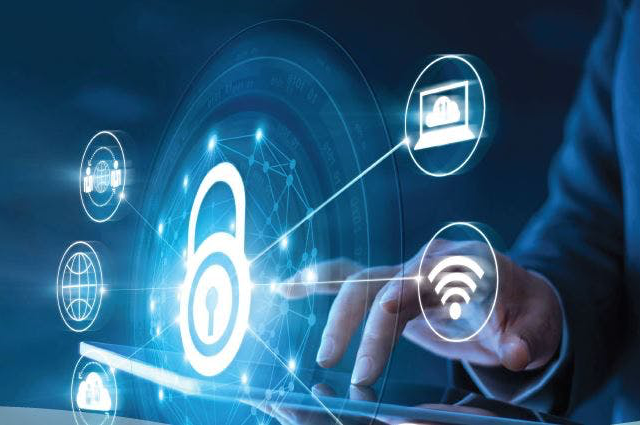