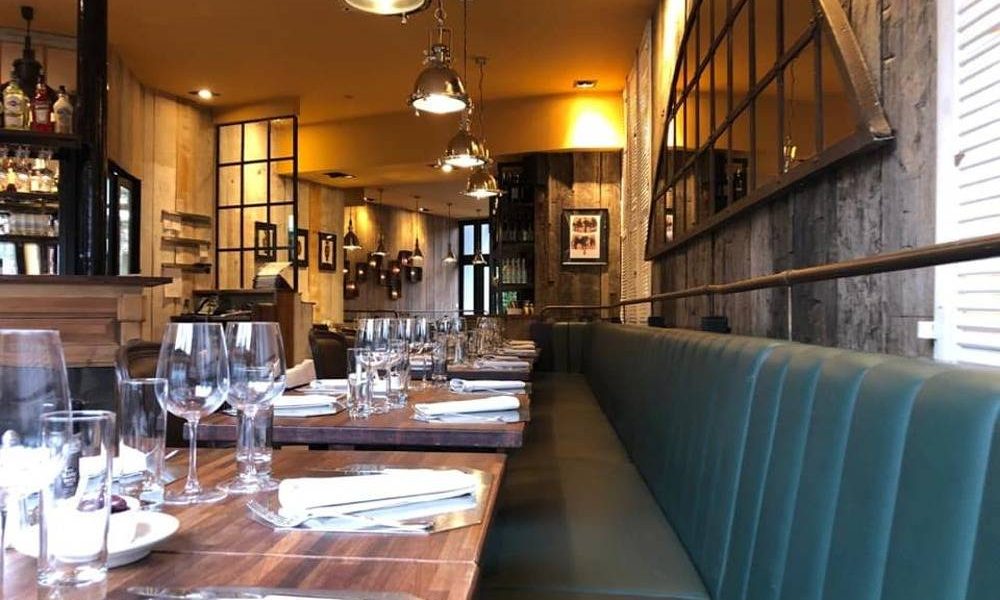 Imagine opening a brand new restaurant and then, a few days later, being hit by the biggest health crisis in living memory.

Well, that is exactly what happened to a couple of brothers who opened their new eatery just a fortnight before the lockdown started.

Of course, Costa and Vassili Karagianis were not to know of the massive upheaval to our way of life that would follow their big opening.

As with other restos, Kosta and Vassili were allowed to reopen on 8 June – only now to be hit by a new set of restrictions on restaurants in Belgium: a contact-tracing form that cafe and restaurant customers have to fill in.

Their contact details – a phone number or email address – will be kept for 14 days to facilitate the contact-tracing efforts if a customer or staff member tests positive for coronavirus.

Diners, from 25 July, will be required to wear a mask when not sitting down.

It has all added to the burden on folk like the Karagianis brothers. But the pair are not complaining – just getting on with trying to make a success of their delightful resto, “Enfants du Pirée 2.”

This used to be a locally well-known restaurant called La Maison d’Attila but the building had stood empty for many years until the two brothers set about restoring it.

They have done so with great imagination using, for example, wood recovered by the Senne, the river that flows through Brussels for the wall fixtures together with lovely old antique lights once used on the bridges in Paris.

“We changed everything and it’s all new,” says Kosta.

After a rapid-fire renovation taking just four months, the restaurant opened earlier this year but, a mere two weeks later, had to close with all others due to the confinement.

Happily, the enforced closure has now ended and the customers are flooding to the restaurant which is nicely located opposite the Vivier d’Oie train station that has quick and direct services to Brussels.

The brothers bring with them a big reputation earned over many years at another Greek restaurant they own, Enfants du Pirée, located on the busy Chaussée d’Alsemberg in another part of Uccle.

Born to Greek parents who first came to Belgium in 1963 in search of a better life, the brothers opened the Uccle resto way back in 1988 when Kosta (two years younger than Vassili) was just 21.

That place now enjoys a very good name and it surely cannot be long before the 2nd Enfants du Piree (whose site was chosen as it’s just off the busy main road from Waterloo-Brussels) is similarly feted.

Apart from the welcoming staff and service, the main reason, of course, is the quality and authenticity of the Greek food which is fabulous.

The starters include the famous Mezedakia which consists of a whole range of quite delicious small dishes. These are probably best shared but be careful not to eat too many as they can be quite filling in their own right, not least the mouth-watering Metsovitiko Saganaki, a casserole of smoked cheese au gratin.

As with the starters, you are spoilt for choice when trying to select a main dish but you really should try the wonderful suckling pig. The sight of this being prepared on a spit is the first thing that greets you on arrival and sets the tone for the gastronomic feast which is to follow.

There is a great range of grilled meats and other equally tasty dishes such as vine leaves with lemon sauce, Lamb Giovetsi, seared prawns and, of course, that mainstay of Greek cuisine, Moussaka, (particularly nice here it should be noted).

If meat is not your thing, then veggies – and kids – are also well catered for here.

If you’ve room, then you must try one of the sensational sweets including the classic Baklava and other specialities like Karydoptia (a nut and chocolate cake).

The very pleasant interior has a capacity of 80 with the lovely terrace seating about the same. The brothers also have a 3rd restaurant in central Brussels serving Belgian cuisine (Le Rendez-Vous des Artistes).

Also worth noting are the Greek wines (making up about 50 per cent of the wine card) which reflect the great strides made in recent years in the country’s wine production. A particularly nice one is called “Sera” which, in Latin means “padlock”. The blurb on the bottle reads “unlock it to reveal precious secrets of taste.”

That seems a great motto for this fine new addition to the restaurant scene in Brussels. 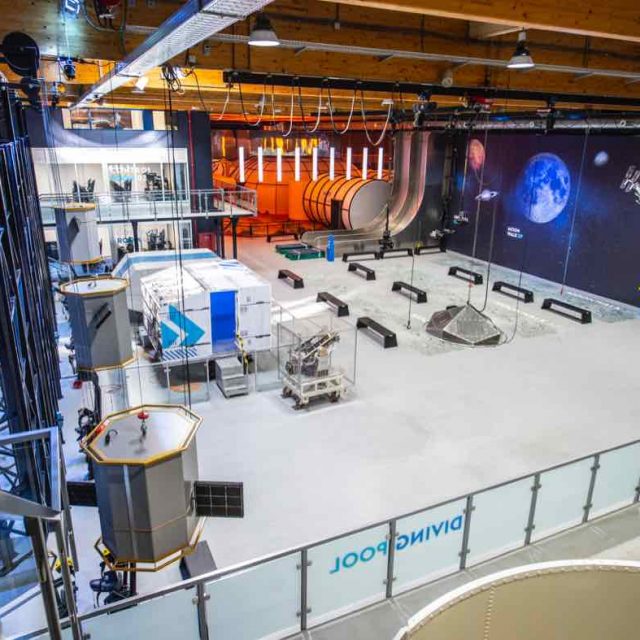 Belgian Space Museum Reaches for the Stars this Christmas 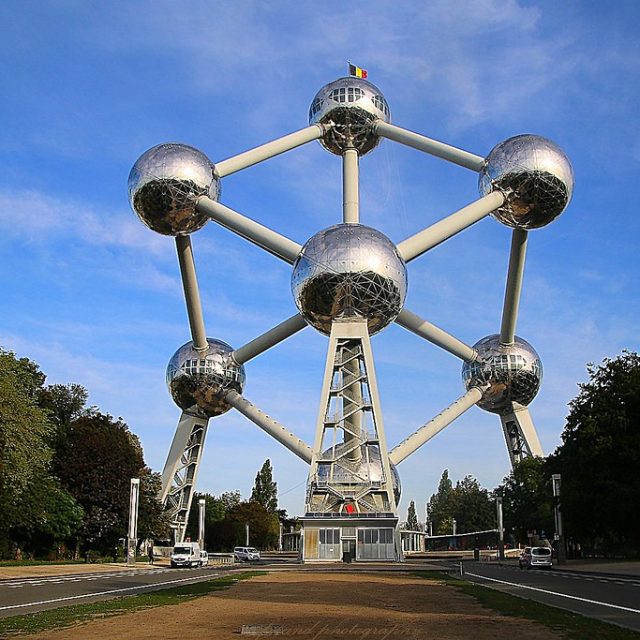 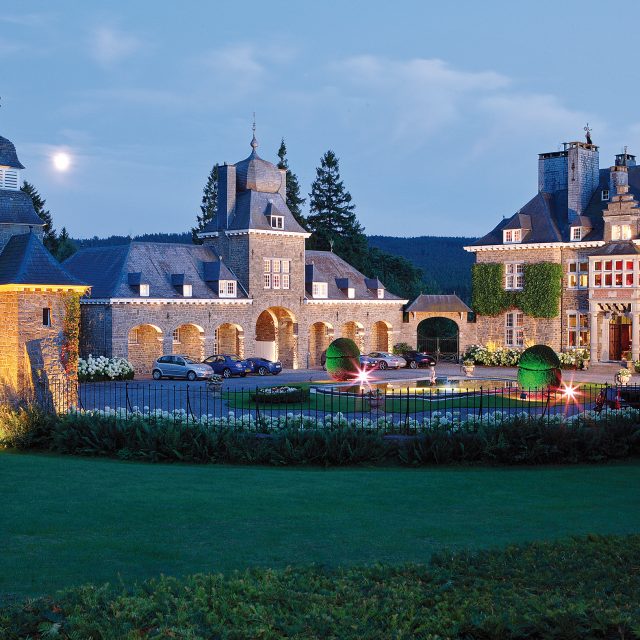