Skip to content
You are here
Home > Environment > COVID-19 lockdowns may reduce outdoor air pollution but what about the indoor pollution threat?

Many European capital cities are reporting reduced air pollution due to the COVID-19 pandemic meaning traffic greatly reduced as many Europeans are staying at home due to national measures to limit the spread of the virus. However, the easing of air pollution caused by the pandemic goes against the general trend. Just before the “lockdowns”, the European Society of Cardiology announced that “the world faces an air pollution “pandemic'”, based on new research.

Researchers say people’s lives are shortened by an average of nearly three years from different sources of air pollution, adding that air pollution is responsible for shortening people’s lives more than wars and other forms of violence, parasitic and vector-born diseases such as malaria, HIV/AIDS and smoking, according to a study published in Cardiovascular Research.

Professors Jos Lelieveld and Thomas Münzel, of the Max Planck Institute for Chemistry and the Department of Cardiology of the University Medical Centre in Mainz, Germany, who led the research, say the findings suggest the world is facing an air pollution “pandemic”.

However, as the world debates how much the current lockdowns are alleviating outdoor air pollution, concern is also concentrated on indoor air pollution. Prof Nicola Carslaw, from the Department of Environment and Geography at the University of York, said: “Although people are generally very aware of air pollutants outdoors and exposure to them – such as walking along a heavily trafficked street – they are much less aware that they can be exposed to pollutants in their homes.”

In the UK, researchers have suggested a cross-government committee should be created for health, environment and education, to take on the problem of indoor air pollution. Even before lockdown conditions began, the average person in the UK spent less than two hours a day outside and in the average household, concentrations of volatile organic compounds (VOCs) are up to seven times higher than the air outside. Exposure to these VOCs is linked to a decline in lung function and the development of asthma in children.

The Royal College of Paediatrics and Child Health (RCPCH) published a report with the Royal College of Physicians and academics from the University of York in which researchers highlighted that improving indoor air quality is not the responsibility of the individual but that the government must work together with industry to make sure indoor air is safe for children.

Indoor air pollution include can be caused by smoking, damp, the burning of fossil fuels and wood, dust, chemicals from building materials (such as insulation) and furnishings, aerosol sprays, and cleaning products.

Concerns have been raised in recent years regarding the insulation material mineral wool, also known as Manmade Vitreous Fibres (MMVF), due to the possible health risks for those installing, removing or disposing of this insulation material. These concerns were summarised in a report published by EU Today on the health risks of mineral wool in 2018 and included an increased risk of chronic obstructive pulmonary disease (COPD).

As households spend an unprecedented amount of time at home during the virus lockdown conditions, it seems probable that the public will only continue to pay more attention to the quality of the air inside their home and its impact on their health and that of their children. 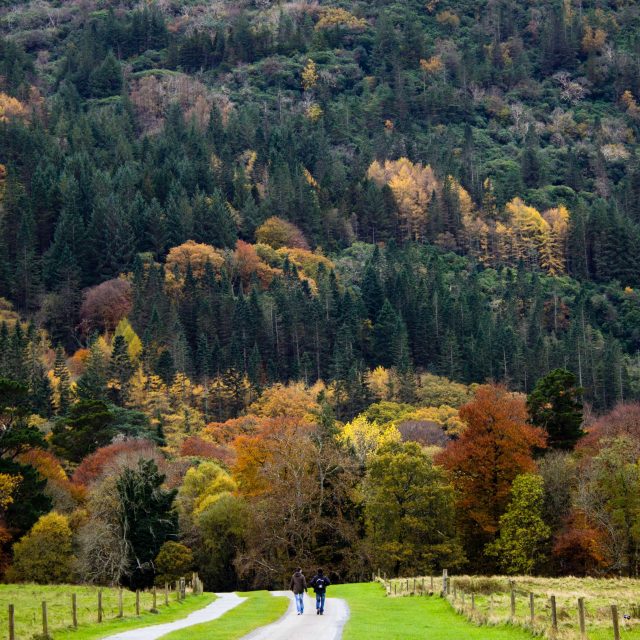 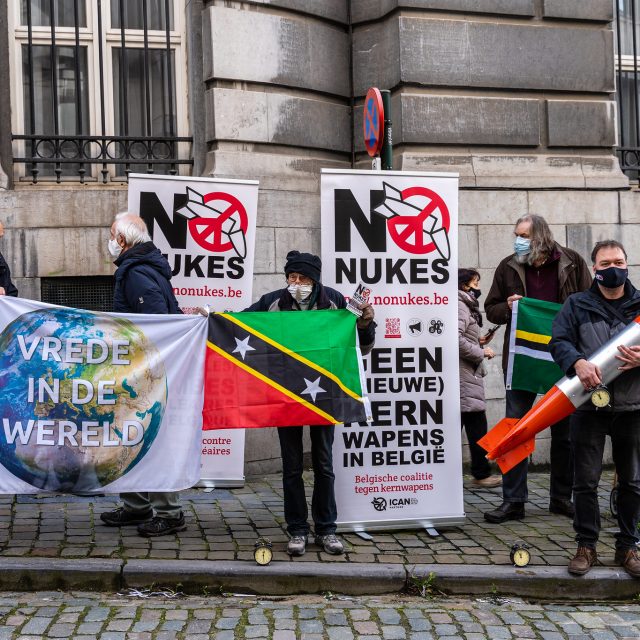 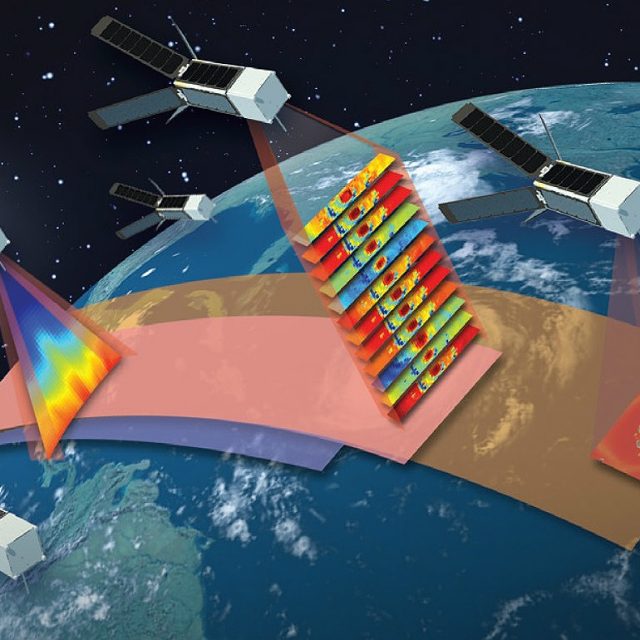