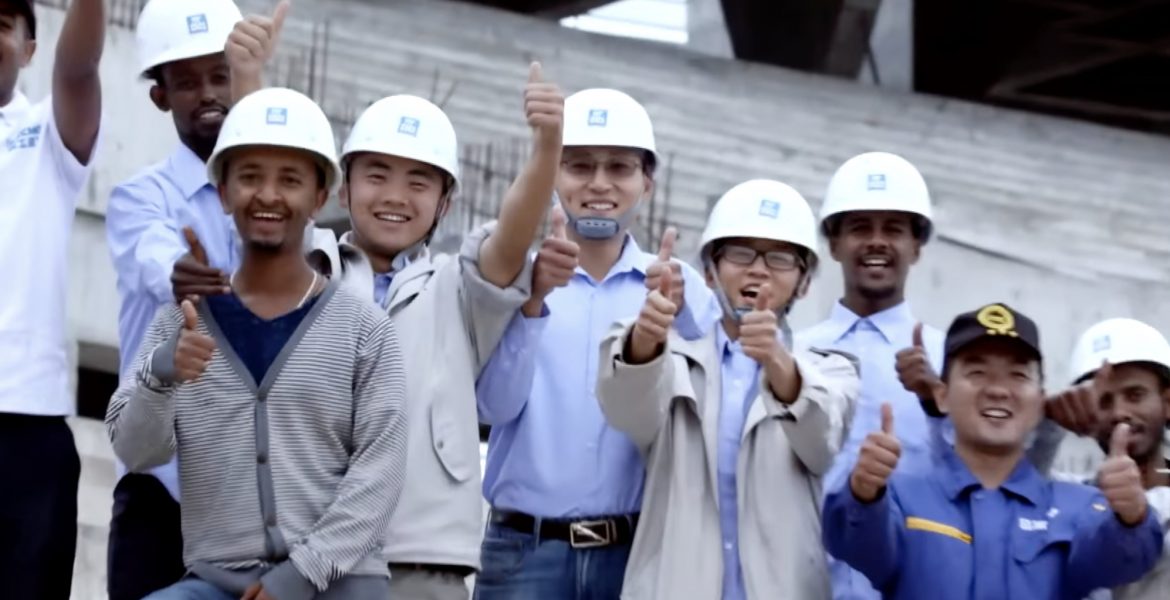 Both the United States and the European Union have taken belated steps to counter China’s “Belt and Road Initiative,” a vast project by which China is forging coercive economic and political ties with small and weak states, and attempting to induce Western democracies to accommodate a China-led world order, writes Aaron Rhodes.

But they and other liberal democracies have done virtually nothing to counter China’s human rights propaganda, by which the Chinese Communist Party (CCP) ruthlessly appropriates the concept of human rights to promote its version of Marxist ideology and glamorize its hegemonic global ambitions.

On December 8, 2021, China hosted its South-South Human Rights Forum, where an assortment of former national leaders, Chinese officials, and academics spoke as invitees from the “Global South” passively listened in what appeared to be a half-filled conference room. These speeches revealed what the CCP means by human rights, and what the CCP is trying to achieve with its human rights propaganda.

What, then, does the CCP mean by human rights? First and foremost, the Party means a concept of human rights totally detached from the obligation of governments to protect individual freedom, which is the principle that underlies the 1948 Universal Declaration of Human Rights (UDHR) and the global system of human rights law. Tom Zwart, a professor at Utrecht University in the Netherlands, argued that human rights ought to be dissociated from “liberalism.” International human rights have hitherto been a “liberal social engineering project,” but this interpretation was now “losing its grip.” He went on to praise Chinese President Xi Jinping for promoting global “harmony” by bridging different civilizations.

China’s concept of human rights rejects the principle of inherent, universal human rights, another moral pillar of the UDHR. Each society, or regime, defines human rights in its own way and grants human rights as it wants. Human rights are not based in human nature but are government policies that reflect “national conditions.”

All speakers promoted economic development and welfare policies as the essence of human rights. Political scientist Zhang Weiwei of Fudan University emphasized that human rights must be seen not just as individual, but also collective. There can be no individual rights without collective rights, he claimed; individual rights (for example, freedom of speech) need to be restricted in the interests of collective rights. Zhang claimed, falsely, that the United States and other Western states pay no attention to economic and social rights and problems like poverty alleviation; he is apparently unaware that President Donald Trump’s State Department Commission on Unalienable Rights firmly endorsed the economic and social rights set forth in the UDHR. He and other speakers deployed anti-colonialist rhetoric, seeking to arouse resentment about past Western mistreatment of the peoples of the Third World, and the West’s putative indifference to inequality. They also contrasted these misdeeds with China’s own past victimization and current benevolent international policies.

Alongside promoting human rights as government gifts to society to improve economic standards, speakers thus showed how the CCP is using its human rights ideology to forge a new global order that China would dominate. Mohammad Yunus, a Bangladeshi banker, called for “global human rights governance.” Global warming, wealth inequality, and unemployment due to artificial intelligence are problems that can only be addressed by centralized global regulation and the emergence of a new “zero-profit” civilization. A former foreign minister of Kyrgyzstan said such a vision of global unity and harmony “originated from China.” A former prime minister of Guyana said China is an example of a “new democracy,” “putting people first,” and should be a model for the world. Speakers all praised multilateralism, except when multilateral initiatives threatened authoritarian regimes; Ambassador Hector Rosales of Venezuela used much of his speaking time to denounce the principle of “Responsibility to Protect”—an attempt to define when the international community can intervene to save populations at catastrophic risk—as a “crime against humanity.”

In the dictator-dominated UN Human Rights Council and other international human rights institutions, such baldly politicized rhetoric is common. But what is even more onerous is the absence of clear thinking and strong counter-arguments about human rights in the very societies that shaped the idea, and that, by incorporating human rights into their political and legal systems, have made wealth and freedom possible for millions. Western academics, activists, and diplomats, however, have forcefully contributed to the politicized concept of human rights that the oppressive Chinese communist regime has picked up and used to legitimate its repudiation of freedom and democracy. Seeking international legal, rather than local political, routes to achieving “social justice” goals, members of Western democracies have encouraged human rights proliferation and confluence between human rights and socialism. It is thus politically impractical for Western leaders to stand up to China’s human rights propaganda. But it is imperative for the future of free societies that they do.

The Author, Aaron Rhodes is senior fellow in the Common Sense Society, and President of the Forum for Religious Freedom-Europe. He is the author of The Debasement of Human Rights (Encounter Books). This article first appeared in Providence Magazine. 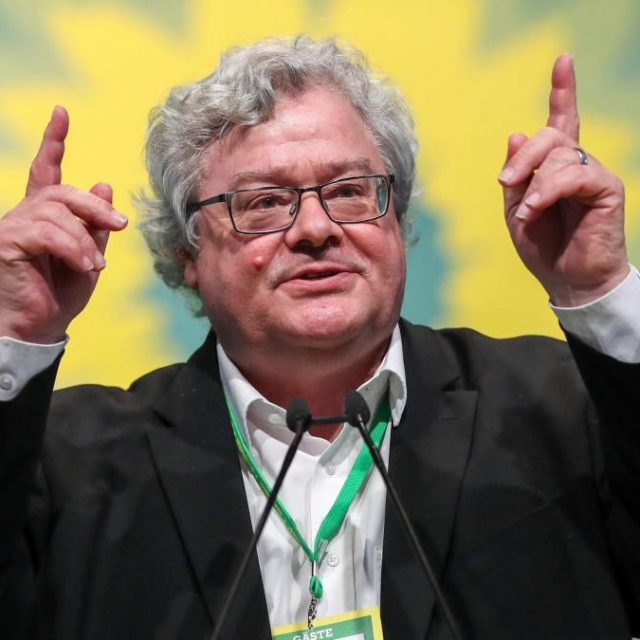 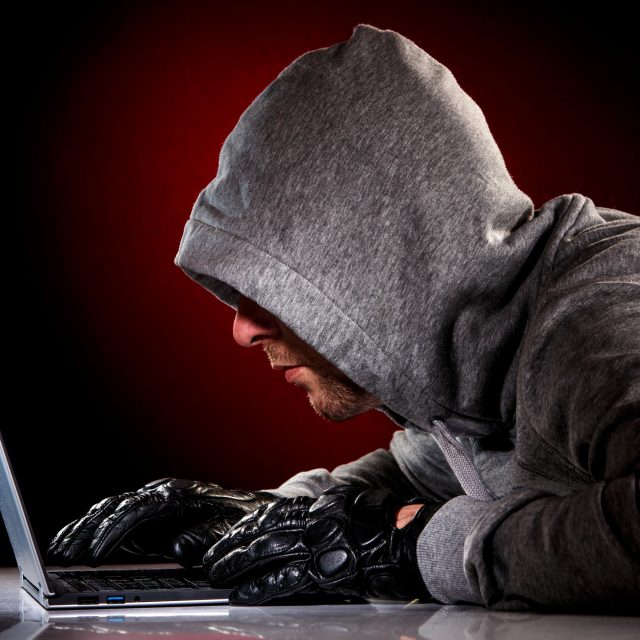 Taiwan is crucial to the global fight against cybercrime 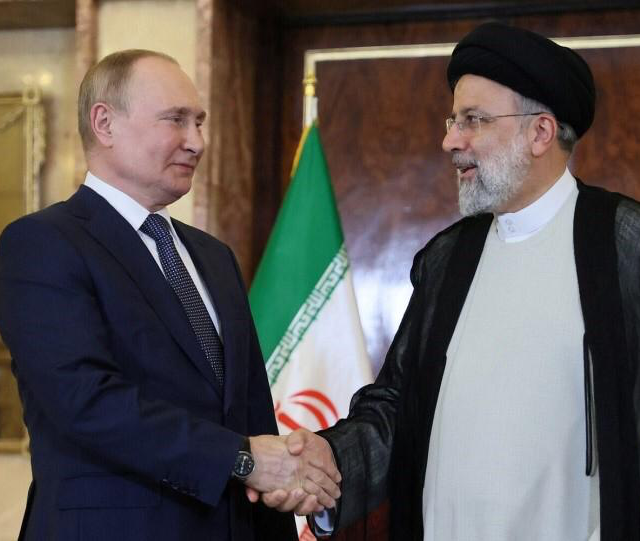