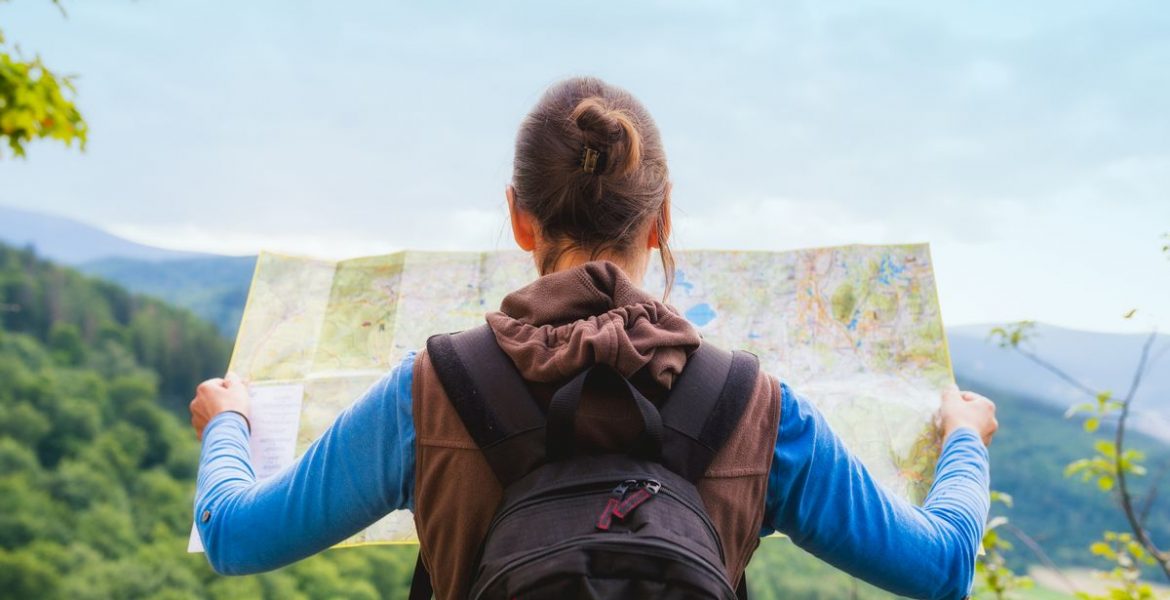 COVID-19 is a ticking time bomb for Europe’s tourism industry, says the EESC

The Coronavirus pandemic is wreaking havoc on Europe’s tourism sector. In six months’ time half of the businesses may be gone unless the EU steps in quickly, says the European Economic and Social Committee (EESC) in a new opinion.

On world tourism day, the EESC sounds the alarm by calling attention to a report it adopted at its September plenary session.

In the report, the EESC says EU action is needed to keep tourism businesses afloat and their workers employed in the face of the COVID-19 crisis. And there is no time to lose: wait another six months and half of these businesses may have shut up shop.

To back up its claims, the EESC ran an online survey over the summer that involved 175 organisations representing thousands of tourism businesses, which employ hundreds of thousands of workers across the EU.

Their replies to the EESC’s questionnaire painted a picture of impending disaster. 88.2% of respondents said the COVID-19 crisis had impacted them “very negatively”.

In addition, 80.6% of respondents said the effects of the crisis would hit them even harder in the long than in the short term.

Most alarmingly of all, 45% said they would be unlikely to survive in 2021.

The report was drawn up in response to the European Commission’s Communication Tourism and transport in 2020 and beyond.

“I am asking the European Commission not to wait until the industry is up to its neck in problems. We need a mechanism to save people and businesses now. It will be no use in six months’ time because the businesses will be bankrupt by then”, said the rapporteur for the EESC report Panagiotis Gkofas.

The tourism sector in the EU is estimated to be losing around EUR 1 billion in revenue per month as a result of COVID-19. The WTTC predicts that in 2020 it could lose 6.4 million jobs.

The situation is particularly difficult in popular tourism destinations such as France, Spain, Italy, Greece, Portugal, Malta and Cyprus.

To kickstart the industry after a season that available data suggest has been lost, the EU must first and foremost act to restore people’s confidence in the safety of travel, says the EESC.

Pending a vaccine, the EESC supports the idea of an EU health passport with a harmonised Passenger Locator Form (PLF) and QR codes combined with a multilingual Health Assistance Platform.

People could use the QR code to access information and health services in the country they are visiting and have emergency access to health and social security systems.

“If all Member States agreed to share both the new PLF information and the laboratory result information for travellers, we could establish economies of scale in terms of testing resources”, argues Mr Gkofas.

“If all Member States decided to adopt the same PLF platform, all accredited laboratories could communicate the results through the platform itself, creating a COVID-19 passport for all travellers that could be trusted and ensure minimal risk associated with travelling.”

Another top priority is to make liquidity available to tourism businesses and their employees as soon as possible, as the lack of cashflow is threatening their very survival.

In the EESC’s view, the SURE programme to mitigate unemployment should provide relief for unemployed tourism sector workers and wage compensation for SMEs until at least 30 June 2021.

The Committee also believes the EU should set up a mechanism to monitor the implementation of support measures. This is because many of the organisations involved in the survey complained that no financial help had been forthcoming after the EU announced it was making funds available, whether because of red tape or other hurdles in their country.

Based on past experience, the EESC believes it important to have a clear picture from the start of how EU funds are used, whether they reach the people who need them and whether the beneficiaries are aware of where they come from.

The EU is the world’s leading tourism destination, with 563 million international arrivals and 30% of global receipts in 2018. In 2019, the tourism industry accounted for nearly 10% of EU GDP. 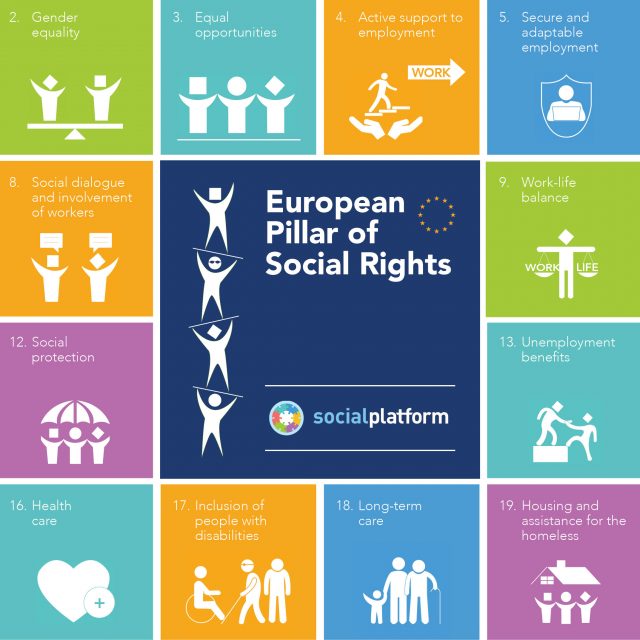 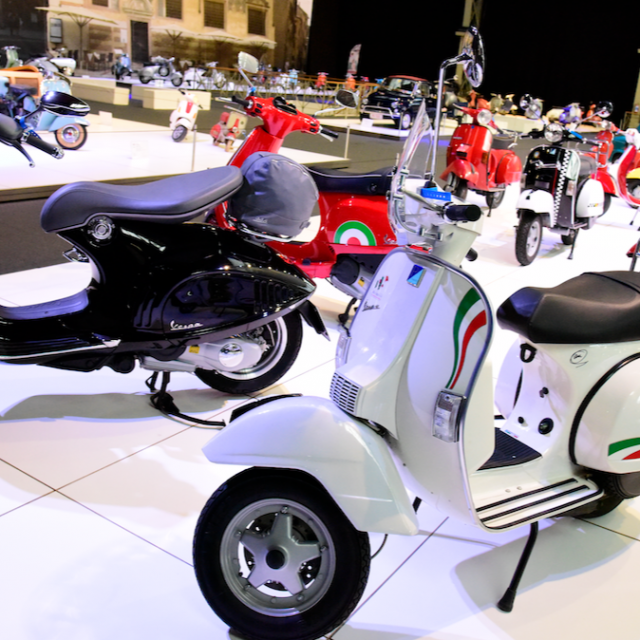