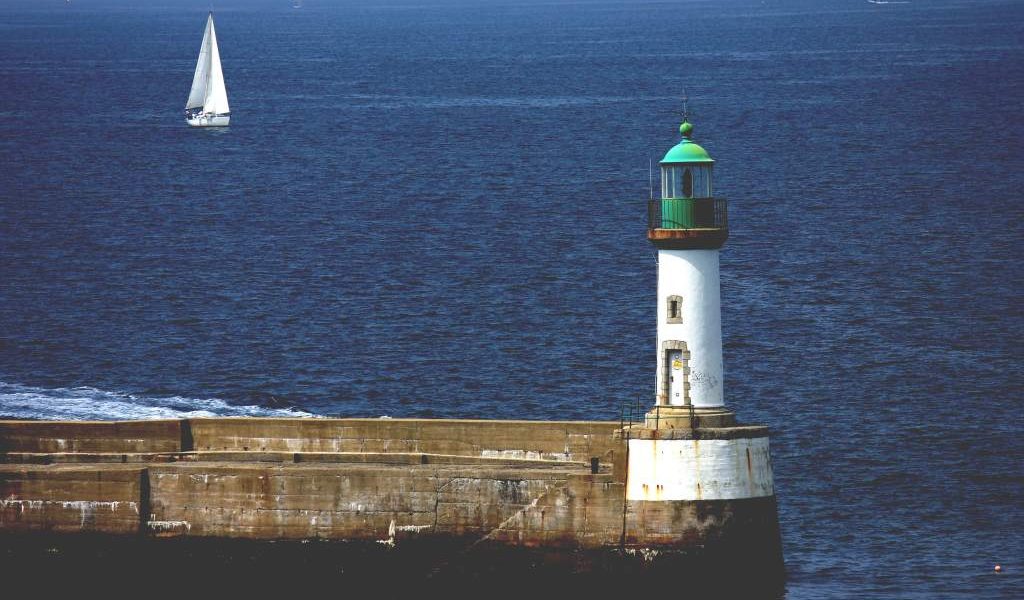 CPMR Member Regions came together on 26 March for their spring Political Bureau meeting, with a strong focus on the role of regions for European recovery. As worrying signs on the lack of consultation and future involvement of regional authorities emerge in the drafting process of national recovery plans, the CPMR is sounding the alarm with different initiatives, at a critical stage of the negotiations between the European Commission and EU Member States.

The Recovery and Resilience facility represents a unique opportunity for European regions to deliver a sustainable and future-proof economic growth in their territories beyond recovery. Cees Loggen, President of the CPMR and Regional Minister of Noord-Holland said: “As regional authorities, we have faced enormous challenges this past year. We had to make critical decisions in our territories to tackle the consequences of Covid-19. It is now essential for us to have a central role in shaping EU recovery. We need to be given a clear role in the governance and implementation, considering the competences of regions in areas targeted by the recovery plans”.

“It is now essential for us to have a central role in shaping EU recovery. We need to be given a clear role in the governance and implementation, considering the competences of regions in areas targeted by the recovery plans”.

CPMR Members adopted a statement with key messages to the European institutions to strengthen the involvement of regions in the EU Recovery Plan. The CPMR asks that regional authorities are consulted, fully involved, and considered as essential partners of the Recovery and Resilience Facility national plans; calls for a stronger territorial approach within the European Semester framework; and urges strong coordination between different EU funds and programmes through the direct involvement of regional authorities.

During the meeting, President Cees Loggen presented the new CPMR “Territories Matter” initiative and long-term reflection, aimed at strengthening the role of regions in the development of EU Investment funds by highlighting the territorial dimension of Europe’s sustainable long-term recovery.

Eleni Marianou, Secretary General of the CPMR said: “Regional authorities have a longstanding experience and a successful record in managing EU funds. In most Member States, they have so far managed much larger shares of EU funds than national authorities. This is a compelling argument against the adoption of a centralised governance for any EU investment fund that concerns the territorial levels”. 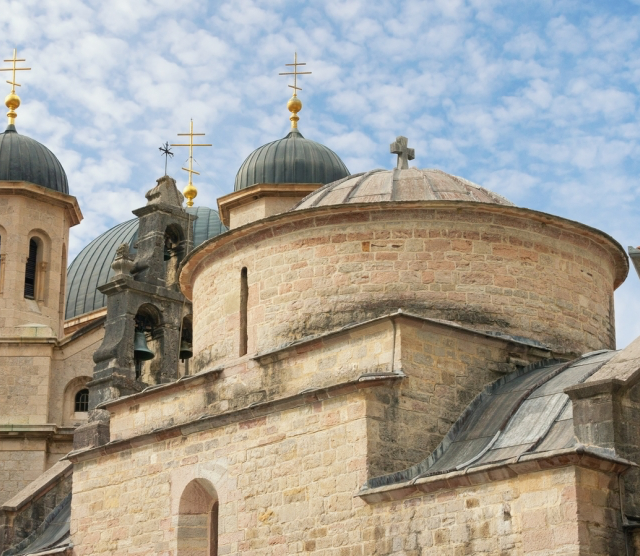 Thoughts from Yorkshire on Faith and Politics in Montenegro