Skip to content
You are here
Home > Defence > Conflict Resolution, Time For A New Approach? 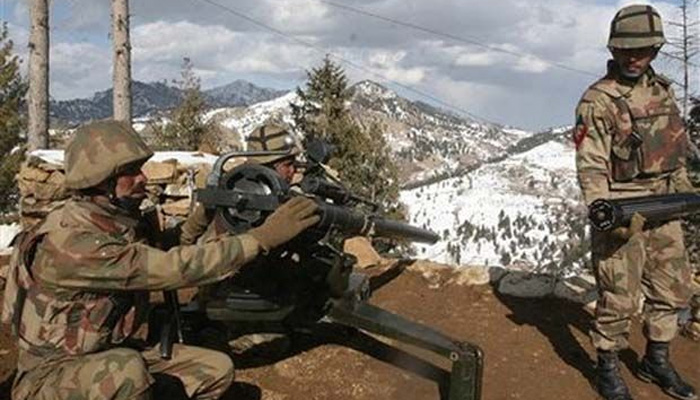 Against a backdrop of increasing violence and armed conflict in the world, a high level conference in Brussels heard heartfelt pleas for peace, and discussed the need for new means of conflict resolution, writes James Wilson.

“I am very glad that the issue of this conference is not conflict prevention, but conflict resolution”, Frank Schwalba-Hoth, former Member of the European Parliament, and one of Europe’s most prominent peace campaigners stated at the Brussels Press Club.

Schwalba-Hoth is widely regarded as the father of the environmentalist movement in the European Union, and is considered to be one of the most influential figures in Brussels.

President of Kazakhstan Nursultan Nazarbayev’s call for a debate between the leaders of China, the EU, Russia, and the United States, issued after his chairmanship of the United Nations Security Council was discussed, in the context of a change in the global polarity.

“The United States – the Russian Federation – the People’s Republic of China – the EU should find new formats of dialogue – we are talking about the fate of our civilisation. After the First World War, the powers created the League of Nations, then, after the Second World War – the United Nations. It is obvious that to settle the rising confrontations is a difficult challenge. Nevertheless, I propose Astana as a platform for these four parties to discuss the problems in the sphere of economics, politics and security,” the leader of Central Asia’s fastest growing economy stated.

This call to action, which challenges social, political, and economic actors across the globe, may be seen as a seminal moment in political history. The bi-polar world of 1948 is no more, and the make up of Nazarbayev’s proposed conference would reflect this.

As the world bears witness to a horrific rise in the incidence of military action and terrorism, fathers and mothers across the planet cry out for peace. In the first 19 years of this millennium more than 1 million soldiers have died in the unnecessary conflicts that have raged across the planet.

The conference heard moving testimony from Masood Iqbal Mir, politician and human rights campaigner from Kashmir, who told of the suffering of innocent civilians in his home country. Despite a UN Security Council resolution from as long ago as 1948 offering the Kashmiri people a plebiscite on their future, with the options of rule by either India or Pakistan, with a third option of independence, the tragedy continues. The ineffectiveness of the Security Council was a constant thread throughout the conference, Russia’s consistent use of its veto has effectively crippled the Council.

It is proposed that a major conference will take place in in Astana, the capital of Kazakhstan, in 2020, to debate security and defence at a global level.

This will coincide with the 45th anniversary of the Organization for Security and Co-operation in Europe’s Helsinki Final Act of 1975, which Nazarbayev has also identified as being in need of reform in order to make it more relevant to the needs of the modern world.

The Author, James Wilson, is Editor of EU Political Report. 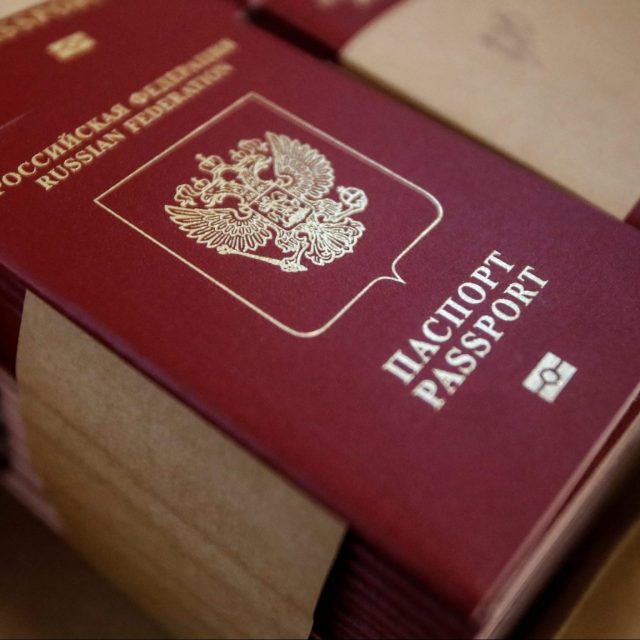