As millions of people continue to suffer in Yemen, the European Commission has announced its intention to provide €161.5 million in humanitarian aid for 2019.

This brings total Commission support for Yemen since the beginning of the crisis in 2015 to €710 million.

Announcing the EU’s contribution today in Geneva, at  the conference on the crisis in Yemen the Commissioner for Humanitarian Aid and Crisis Management, Christos Stylianides said: “Yemen is facing the world’s worst humanitarian crisis. Four in five people are in need of assistance. With millions now threatened by famine, all must be done to deliver emergency support on the ground. For this humanitarian organisations need full access. Our new funding will allow partners to provide more food, nutrition, health services, shelter, sanitation, as well as education and protection programmes. Yet a political solution remains the only way forward. Aid alone is not the answer. This is why we fully support the efforts the UN Special Envoy Martin Griffiths and urge all parties to fully implement the agreement on Hodeidah port.”

The EU has played a leading international role in mobilising support for the Yemen crisis. In 2018, EU humanitarian support reached over 14 million people in Yemen, helping the most vulnerable like women and children caught up in the conflict. The EU has repeatedly urged all parties to the conflict to respect International Humanitarian Law and prioritise the protection of civilians and civilian infrastructure.

Today’s conference was co-hosted by the United Nations, Sweden and Switzerland and aims to boost humanitarian response to alleviate the suffering of the most vulnerable Yemenis.

The unprecedented humanitarian crisis in Yemen is caused largely by attacks against civilians; the de facto blockade of imports; partial payment of public servants’ salaries; devaluation of national currency and obstruction of humanitarian assistance. This dramatic combination has brought the country on the edge of collapse with goods and services impacted by a never-ending inflation.

Over 24 million people (over 80% of the population) are in need of humanitarian assistance. 3.5 million people have been displaced. Nearly 20 million Yemenis are in need of food assistance and approximately 10 million are on the brink of famine. Yemen is suffering from widespread epidemics and malnutrition. After 4 years civilians have paid a heavy toll and violations of International Humanitarian Law by the parties continue to be reported.

In full respect of humanitarian principles, the EU channels its substantial aid through partner organisations to where needs are the highest. In addition to direct humanitarian funding, the European Commission supports the coordination and transport of humanitarian personnel and aid cargo.

Borrell speaks with Bourita and Boukadoum about El Guergerat 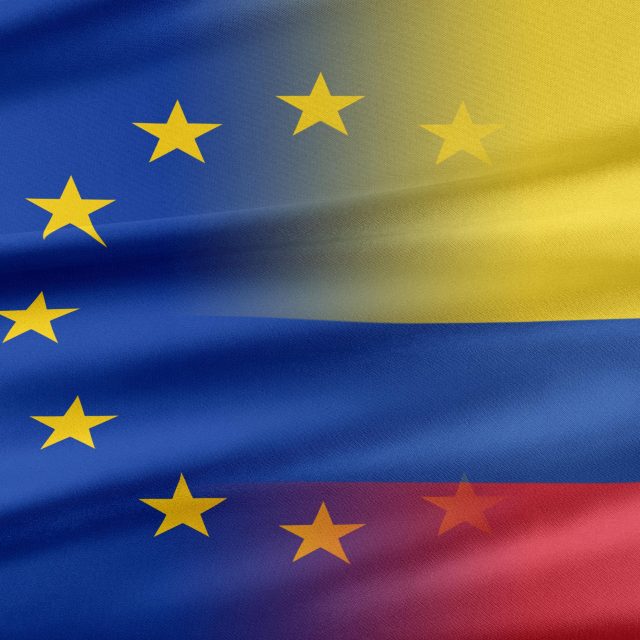 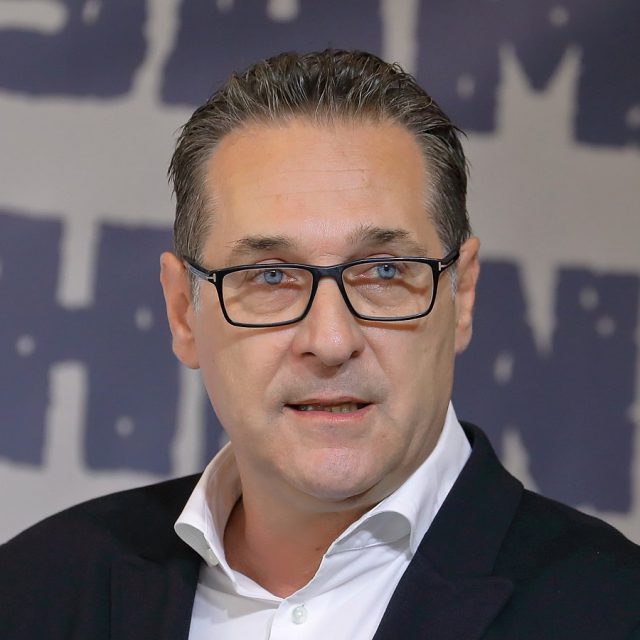