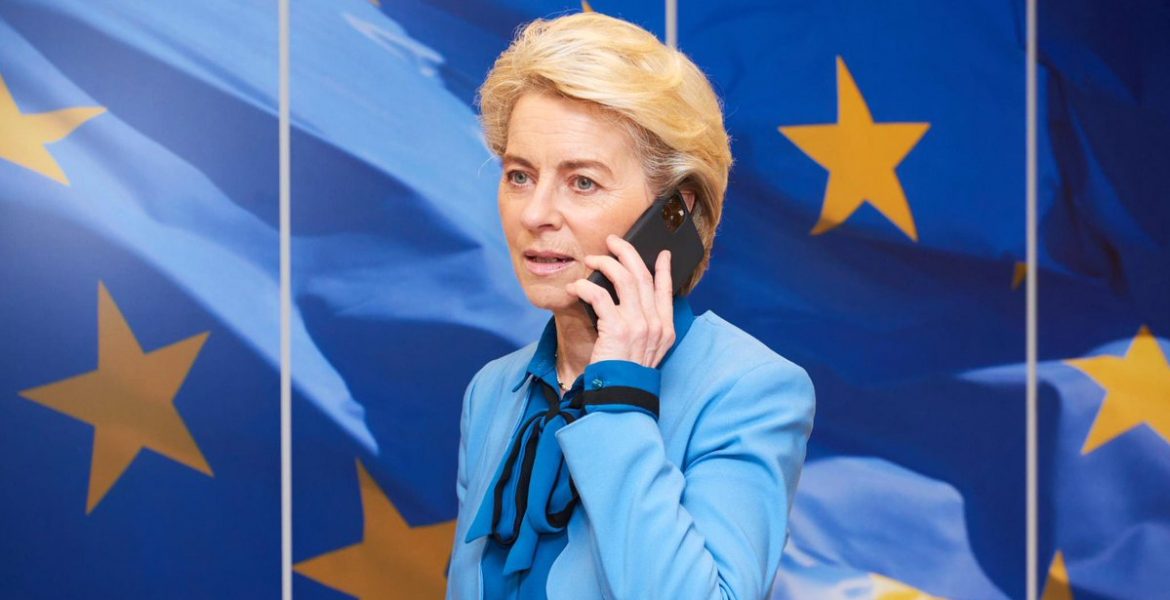 Commission President Ursula von der Leyen has issued a robust statement in response to latest developments in the Ukraine crisis.

She said, “EU Member States have given their political agreement for a new package of sanctions against Russia. I welcome this. Russia’s decision to recognise the Ukrainian regions of Donetsk and Luhansk is illegal and completely unacceptable. The same is true for the decision to send troops to these regions. We cannot accept this. This decision violates the territorial integrity and sovereignty of Ukraine. Russia is not respecting its international obligations and it is violating core principles of international law. Russia has manufactured this crisis and is responsible for the current escalation. We will now quickly finalise the sanctions package. And we will coordinate closely with our partners, as we have done so far.

“This solid package contains a number of calibrated measures. It is a clear response to these violations of international law by the Kremlin. The sanctions directly target individuals and companies involved in these actions. They target banks that finance the Russian military apparatus and contribute to the destabilisation of Ukraine. We are also banning trade between the two breakaway regions and the EU – as we have done after the illegal annexation of Crimea in 2014. And finally, we are limiting the Russian government´s ability to raise capital on the EU’s financial markets. We will make it as difficult as possible for the Kremlin to pursue its aggressive policies.”

She went on, “On Nord Stream 2, I think the German government is absolutely right. Nord Stream 2 has to be assessed in light of the security of energy supply for the whole of Europe. Because this crisis shows that Europe is still too dependent on Russian gas. We have to diversify our suppliers and massively invest in renewables. This is a strategic investment in our energy independence. Our action today is a response to Russia´s aggressive behaviour. If Russia continues to escalate this crisis that it has created, we are ready to take further action in response. The EU is united and acting fast.” 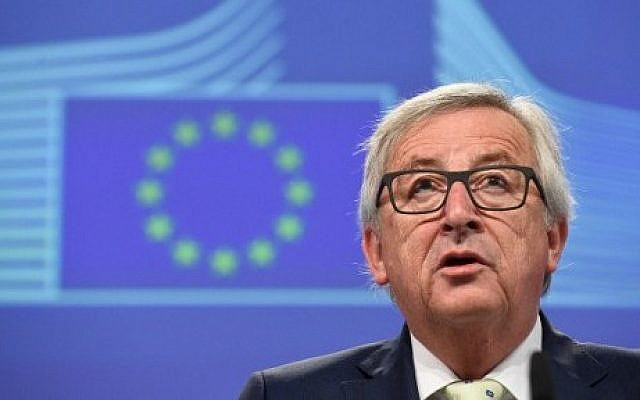 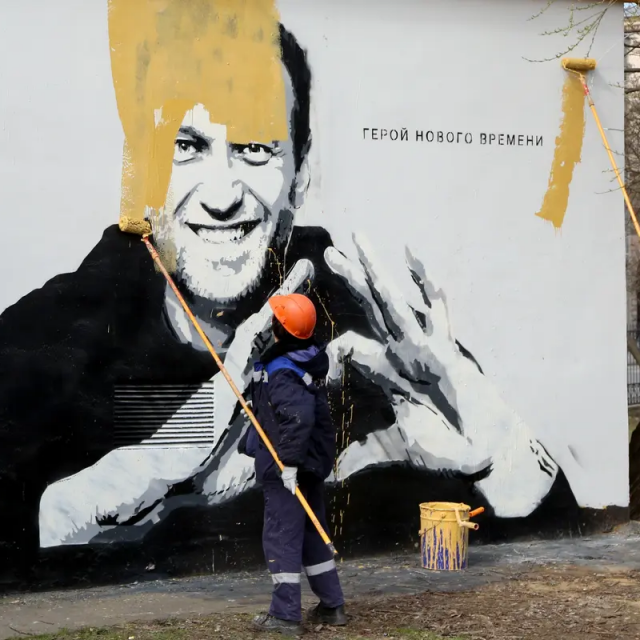 As Election Day approaches in Russia, the idea of a boycott gains traction