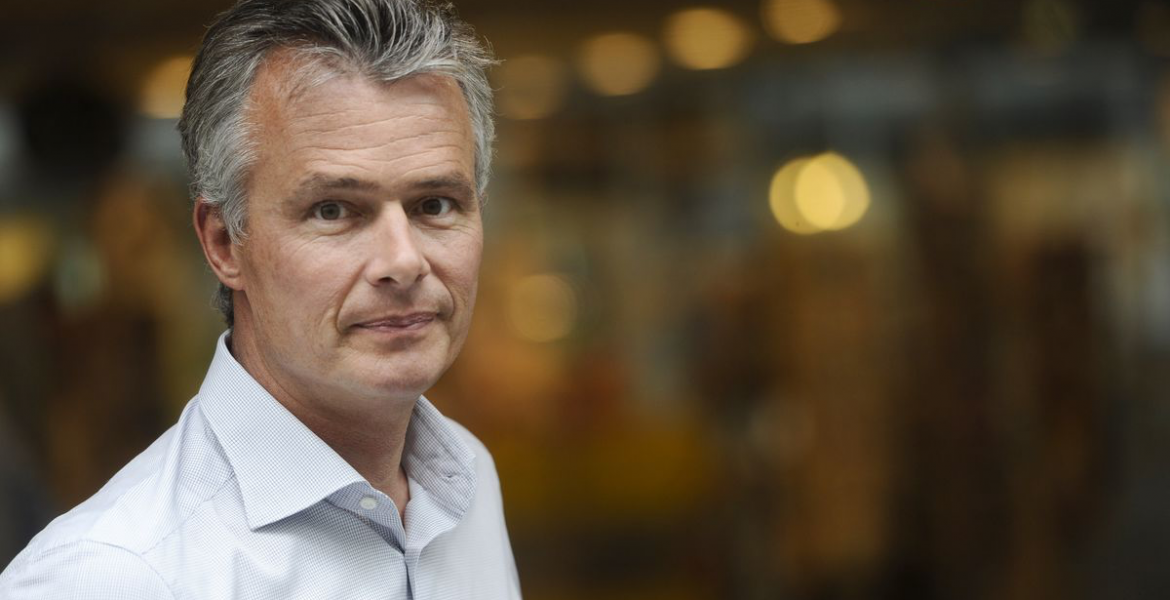 The European Publishers Council (EPC) welcomes the European Commission’s decision to open formal antitrust investigations against Apple who, through abuse of dominance, are undermining the ability of news and magazine publishers to have direct commercial relationships with their readers or to offer iOS-device users alternative cheaper purchasing possibilities outside of apps. The case will assess whether Apple’s rules for app developers on the distribution of apps via the App Store violate EU competition rules.

The EPC points out that it will be important that the investigation also covers the harm created by Apple’s conduct in the way in which it affects apps that do not necessarily directly compete with Apple apps as this harm is significant given the significance of Apple’s restrictions. Apple’s conduct not only harms publishers but also harms the hundreds of millions of readers of newspapers in the EU. That should not be allowed.

EPC Chairman Christian Van Thillo said: “We welcome the Commission’s important decision to launch this investigation as the abuse of dominance by owners of the App Store prevents publishers offering direct downloads to our readers, and allows Apple to control the environment where our customers do not have a choice of payment systems. This means our customers become Apple customers, where Apple controls the relationship, and prevents publishers from having access to data, even about our own customers.”

At a time of growth in online subscriptions one of the EPC’s priorities for the investigation relates to the terms and conditions associated for use of the App Store where many subscriptions are concluded. The App Store has a monopoly over the distribution of apps on iOS devices. There is indeed no other way for app developers, including news publishers which have developed apps to improve the experience of their users, to reach iOS-device users.

Van Thillo added: “The Commission’s action against Apple is crucial as publishers are selling more subscriptions year on year to meet our readers desire for quality journalism to counter the spread of disinformation on the platforms, but we are not able to develop relationships with our own customers because the App Store controls that relationship.”

Apple uses its bottleneck power to impose abusive conditions on app developers, including an obligation on providers of “digital goods and services”, including news and magazine publishers, to use its in-app payment system, IAP. This obligation is problematic for two reasons: first, IAP is the tool used by Apple to charge its 30% commission on in-app purchases and second, IAP deprives app developers of the customer data they need to improve the quality of their services to the benefit of their users.

The EPC’s Chairman concluded: “Apple’s conduct is not only harming publishers, but it also harms consumers as the obligation imposed on publishers to use IAP makes it harder for us to offer discounts and other incentives to our readers.  Whilst we provide the service, we do not have access to data about the people buying subscriptions to our publications. And if newspapers and magazines are no longer in a position to fulfil their mission, given the punishing conditions imposed on us by Apple, society at large will suffer.” 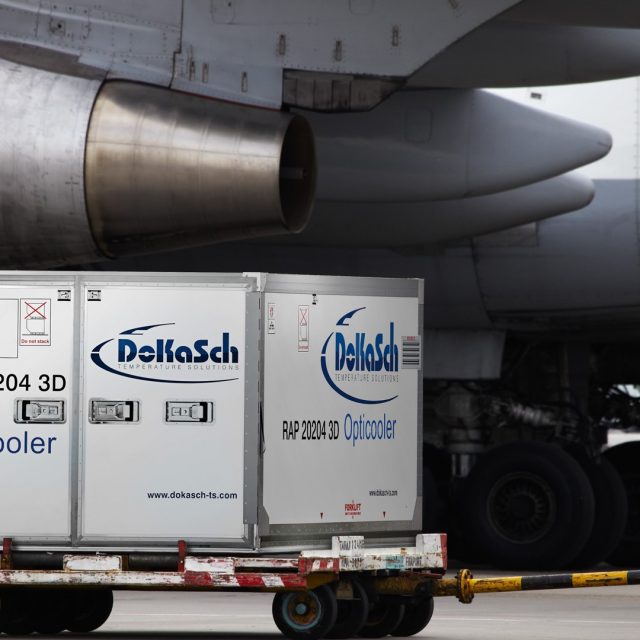 Cargo Up, Passengers Down 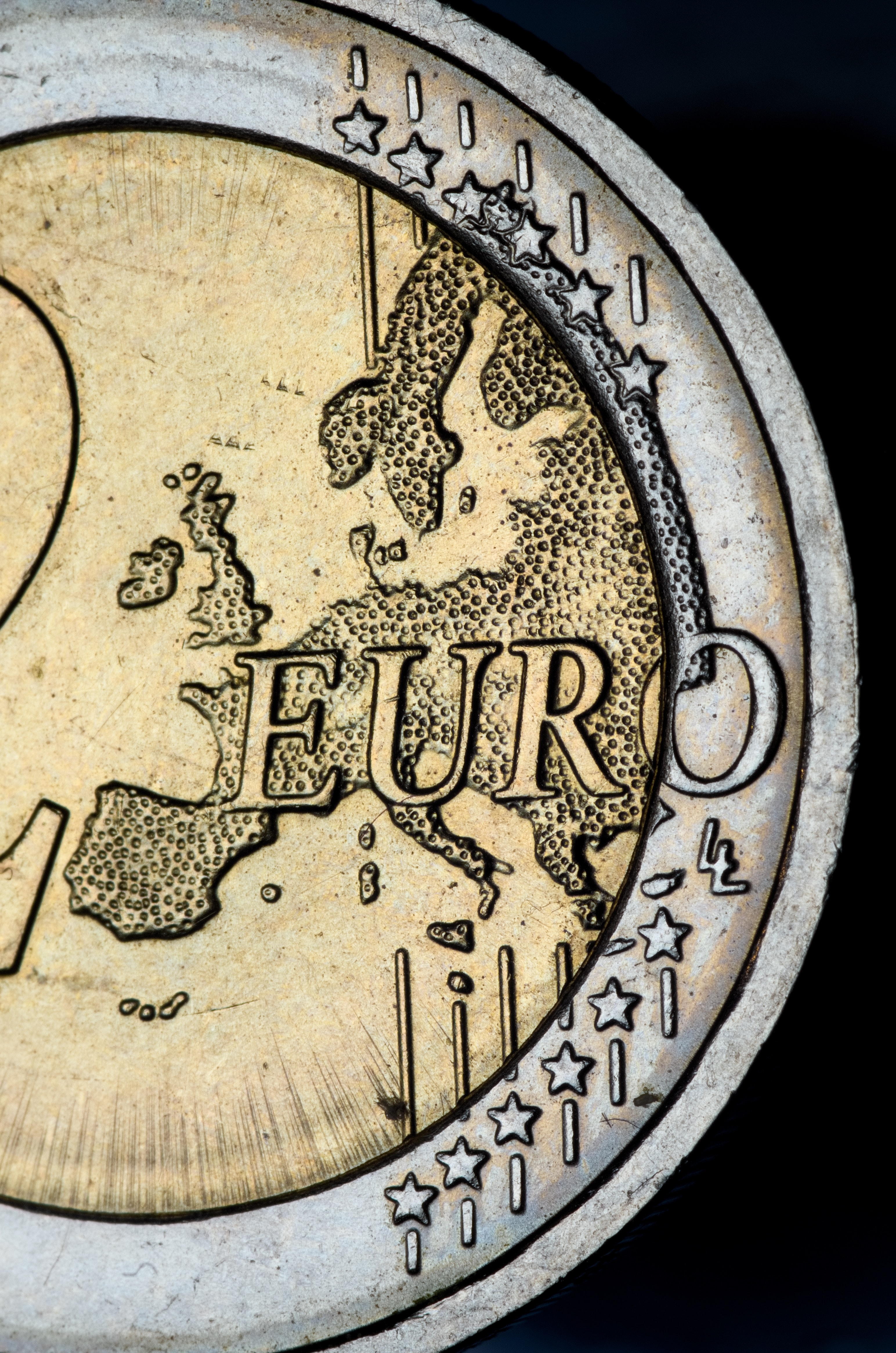