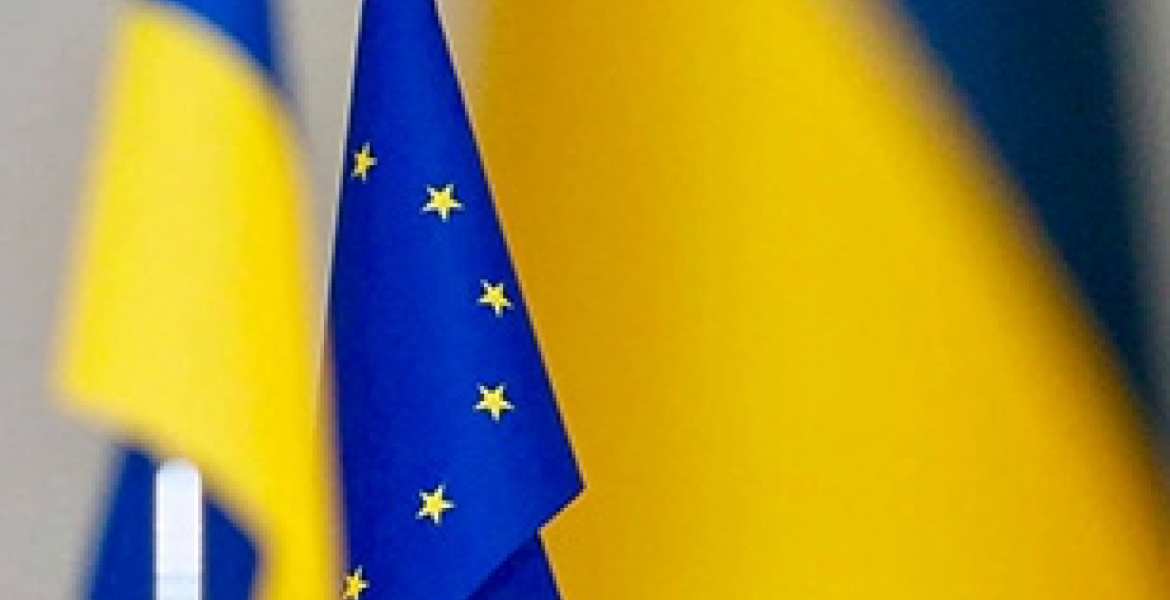 The European Commission, on behalf of the EU, has approved the disbursement of a €500 million loan to Ukraine as part of its fourth macro-financial assistance (MFA) programme.

With this disbursement, the EU has now provided Ukraine with €3.8 billion in MFA loans since 2014. This is the largest amount of MFA the EU has disbursed to any single partner country.

Valdis Dombrovskis, Executive Vice-President for an Economy that Works for People, also responsible for MFA to Ukraine, said: “Ukraine remains high on the European agenda. We continue political, financial and technical support, especially during this time of crisis, to support Ukraine’s reform agenda for building a more resilient economy. Under the EU’s fourth macro-financial assistance programme Ukraine has completed necessary reform benchmarks and we are preparing a disbursement of €500 million. As part of helping our neighbours cope with the fallout of the pandemic, we will provide Ukraine with further emergency MFA assistance of €1.2 billion.”

Paolo Gentiloni Commissioner for Economy, said: “This latest €500 million loan is further proof of our determination to actively support Ukraine and its people in these challenging times. We will provide further emergency support to Ukraine as part of a bigger package of pandemic crisis support covering 10 countries in our neighbourhood. This crisis knows no borders – and European solidarity does not stop at the borders of the European Union.”

The disbursement of the second and last tranche of the MFA operation has become possible after Ukraine has implemented twelve policy actions agreed with the EU. They included important measures in the fields of fight against corruption and money laundering, public finance management, banking sector, energy, healthcare and social policies. Ukraine is also finalising a new Stand-by Agreement with the International Monetary Fund (IMF) and has implemented the associated prior actions.

MFA funds are made available in the form of low-interest, long-term loans. The first instalment of €500 million under the current programme was released in December 2018, after the Ukrainian authorities fulfilled the associated policy conditions.

The EU is also making further MFA loans of €1.2 billion available to Ukraine, as part of the Decision to provide MFA to ten partner countries to help them limit the economic fallout from the coronavirus pandemic. This Decision – proposed by the Commission on 22 April – was adopted by the co-legislators on 20 May 2020. The Commission stands ready to disburse the first instalment of this new MFA as swiftly as possible after concluding a Memorandum of Understanding with Ukraine. This Memorandum will lay down the policy actions to which Ukraine commits in order to receive the second instalment of the assistance.

Macro-Financial Assistance (MFA) is part of the EU’s wider engagement with neighbouring countries and intended as an exceptional EU crisis response instrument. It is available to the EU’s neighbouring countries experiencing balance-of-payments problems. It is complementary to assistance provided by the IMF. MFA loans are financed through EU borrowing on capital markets. The funds are then on-lent with similar financial terms to the beneficiary countries.

In March 2018, in response to Ukraine’s request, the Commission proposed a new MFA programme for up to €1 billion. This proposal was adopted by the European Parliament and the Council in July 2018. The Memorandum of Understanding was signed by Ukraine and the European Commission, on behalf of the EU, in September 2018 and subsequently ratified by the Parliament of Ukraine.

Prior to the fourth MFA operation, Ukraine had benefitted from a total of €2.8 billion worth of EU MFA loans between 2014 and 2017. This includes €1.6 billion disbursed in 2014-2015 as part of two earlier MFA operations and €1.2 billion in 2015-2017 as part of a third operation. In addition to MFA, the EU supports Ukraine through several other instruments, including technical assistance, humanitarian aid, budget support and financial instruments to support investment in infrastructure and SMEs. 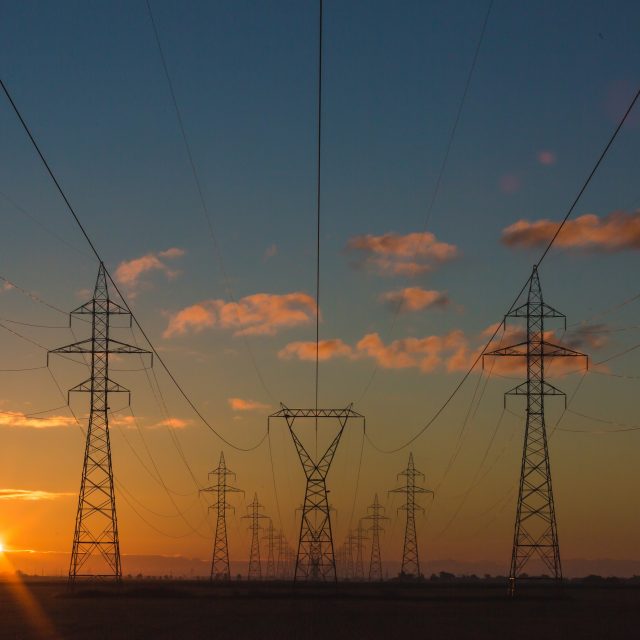