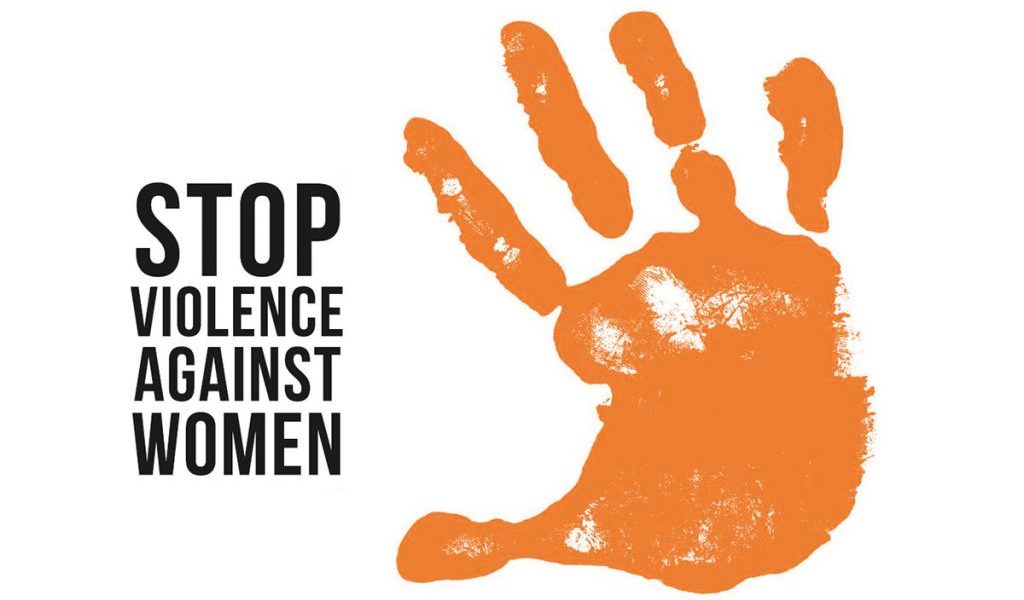 The Socialists and Democrats have called on the European Commission to keep its word and finally present a strong directive to prevent and combat all forms of violence against women and girls.

The S&Ds demand that the European Union recognise violence against women and girls as a serious crime in the treaty’s catalogue of crimes with a cross-border dimension, and finally accedes to the Istanbul Convention, the most comprehensive international treaty to fight violence against women. After having failed to reach a unanimous agreement for years, the Council should now take the decision on the EU’s accession to the Istanbul Convention by a qualified majority.

Maria Noichl MEP, S&D co-ordinator in the committee on women’s rights and gender equality, said “Millions of women suffer in Europe every single day, experiencing physical or sexual violence, often by partners or ex-partners.  During the pandemic, cases of violence against women and girls surged alarmingly. While some EU governments continue to refuse to ratify the Istanbul Convention, others are even working actively against women’s rights and gender equality, spreading disinformation about this treaty. These countries are taking women’s rights and the fight against gender-based violence hostage. The Council has to end this now and forge ahead by adopting the Convention with a qualified majority!

“We can only support and protect women in the EU with strong legal instruments and a zero tolerance policy! The EU ratification of the Istanbul Convention and identifying gender-based violence as an EU crime are the steps to take now! These should be accompanied by a horizontal directive to eliminate all gender-based violence against women and girls both online and offline.”

“Ursula von der Leyen had promised such a directive during her last State of the Union speech. Three months later, we are still waiting for it. Women have no time to waste; they are paying the price every day. Sometimes even with their lives. This directive must include prevention measures, support services and protection measures for victims­ of all forms of gender-based violence. It must also include minimum standards for law enforcement and­­ obligations for member states to ensure that intimate partner violence is a decisive factor when examining custody cases.”

One in three women in the European Union, which represents 62 million women, have experienced physical and/or sexual violence from the age of 15.

One in two women (55 %) have experienced sexual harassment.

Worldwide, almost one third of women aged between 15 and 49 who have been in a relationship have reported that they have been subjected to some form of physical and/or sexual violence by their intimate partner.

38 % of all femicides are committed by intimate partners.

One in ten women in the EU have been victims of sexual harassment via digital tools from the age of 15. 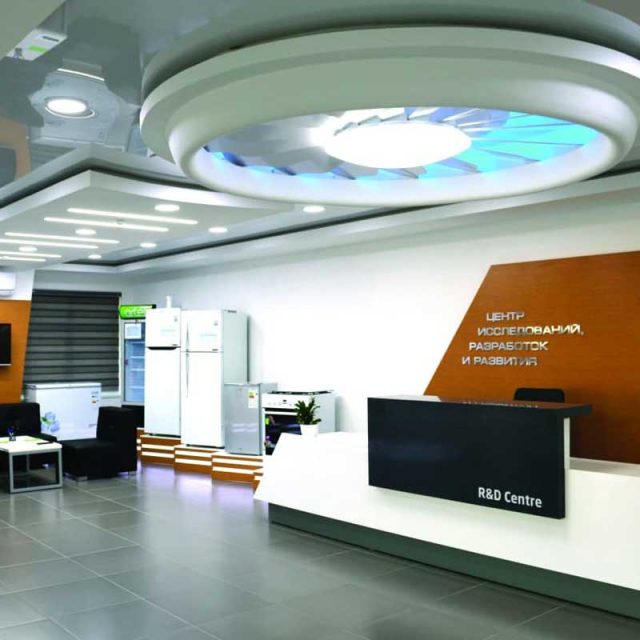 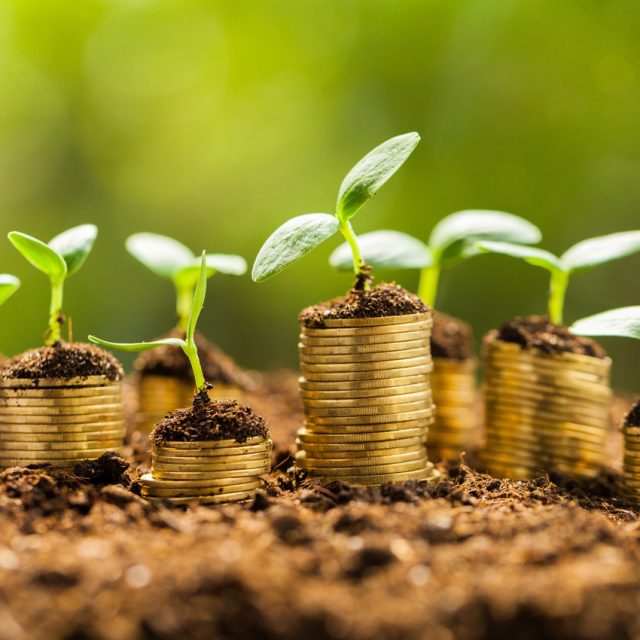