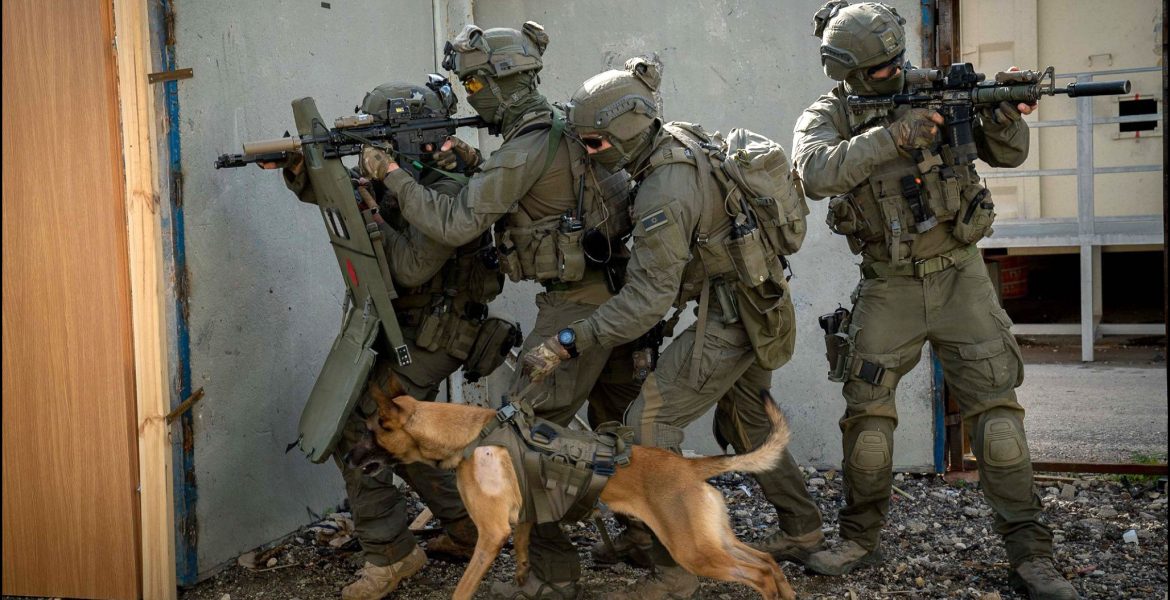 Combating terrorism has been part of the European Union Agency for Criminal Justice Cooperation’s (Eurojust) mandate since its creation in 2002 and remains one of its core priorities.

The EU Parliament’s Committee on Civil Liberties, Justice and Home Affairs has amended the Eurojust Regulation in force and strengthened the agency’s tools for sharing data relating to terrorist offences.

The move comes with the aim of enabling the agency to more efficiently identify links between parallel cross-border investigations and prosecutions regarding terrorist offences and to proactively provide feedback on these links to Member States.

“In order to combat it effectively it is essential that competent authorities of the Member States and Union agencies exchange information that could support the prevention, investigation, detection and investigation of terrorist offenses.”

“We strengthened Eurojust’s mandate and enabled Eurojust to fulfil its role better and in a more proactive manner when supporting and strengthening the coordination and cooperation between national investigating and prosecuting authorities in relation to serious crime, in particular terrorist offences.”

The report was adopted by 52 in votes in favour, 1 against and 3 abstentions.