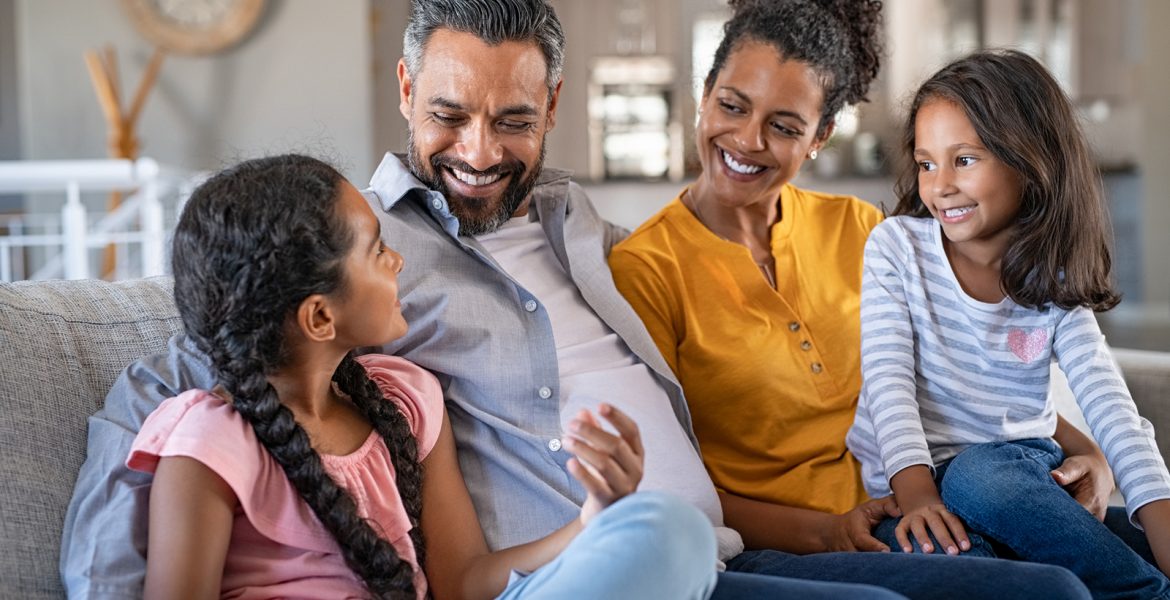 Spanish ECR MEP Margarita de la Pisa has inaugurated the new ECR policy working group on ‘Family and Life’, a project of the European Conservatives and Reformists to “combat the crisis of family values”, countering the broad left-wing consensus in Brussels.

At the event, moderated by Italian ECR MEP Carlo Fidanza, Ms de la Pisa thanked the ECR group for “the trust placed in this exciting and necessary project” and underlined the need to “institutionalise the causes of life and family in the institutions of the European Union. There are many MEPs concerned about the crisis of values that Europe is experiencing”, she remarked. “And I am convinced that this project will be a success”, she added.

Among the objectives of the new policy working group are to debate the elements that make society prosper, recover the founding values of Europe and generate proposals to reverse the ideological drift of the majority in EU institutions. For this, de la Pisa proposed to reclaim spaces of debate such as the European Parliament itself, where the ideological monopoly of the left has become overwhelming.

“We are going to hold events of all kinds so that they can see us”, announced the MEP. “These events will range from thematic sessions with experts and legislators at the European Parliament to the launch of articles and educational material, passing through summits such as the Forum of Life whose first edition was held in Madrid last December.”

Croatian ECR MEP Ladislav Ilcic, Polish ECR MEP Jadwiga Wisniewska and Dutch ECR MEP Bert-Jan Ruissen, as well as Spanish national deputy Francisco José Contreras, contributed to the event. Mr Ilcic, Ms Wisniewska and Mr Ruissen have been elected vice presidents of the newly created working group. All of them gave a passionate defense of the family as the bedrock of society.

MEP Ilcic highlighted that “all human relationships are learned in the family” and that “the EU cannot survive without families”, while MEP Wisniewska regretted the “crisis of values” that Europe is going through and asked “to fight the prevailing political correctness by calling things by their name”. For his part, Mr José Contreras focused his intervention on the “demographic winter” that “very soon could become a demographic suicide” in Europe. All of them agreed that the EU must respect the principle of subsidiarity and should not try to direct the family policies of the Member States, for which it has no competence according to the EU Treaties. 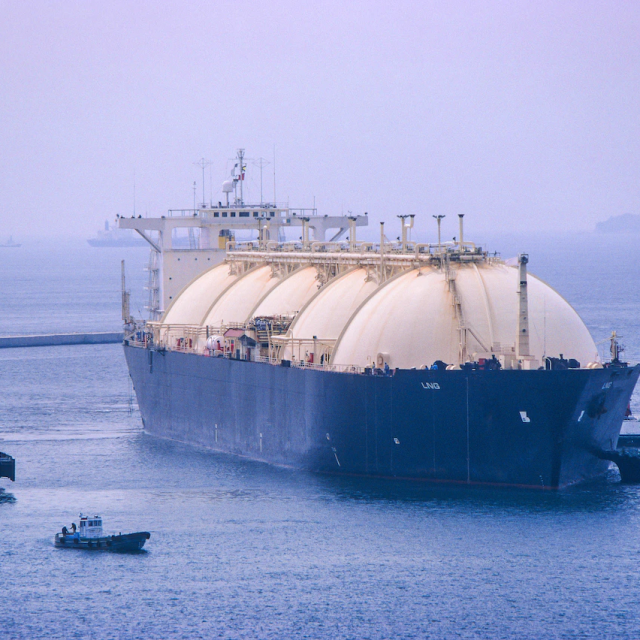