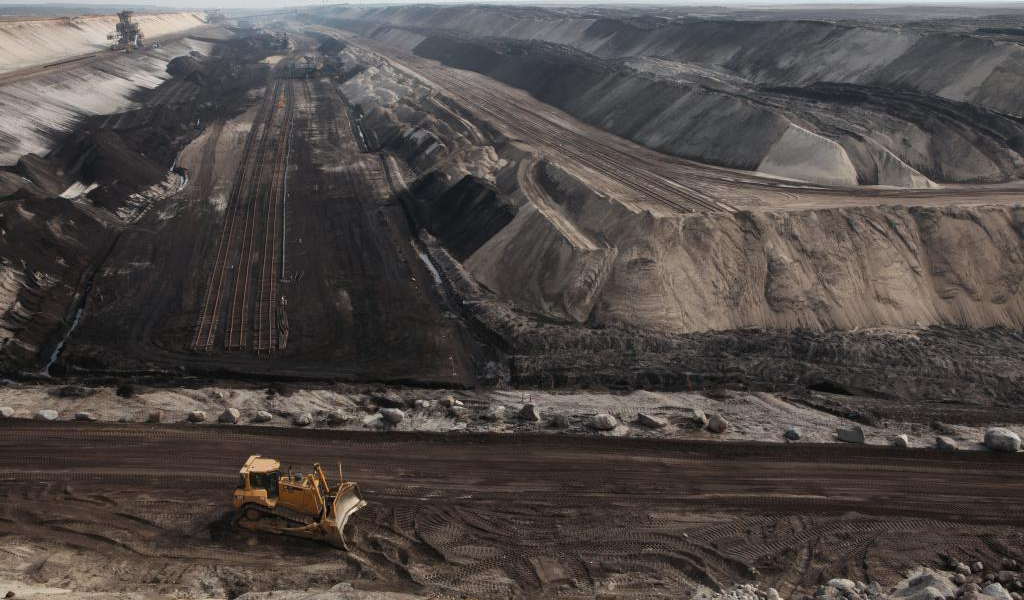 Coal-producing regions should receive money from the European Union to support their move away from fossil fuels, the European Committee of the Regions said on 9 October. However, the EU’s assembly for local and regional leaders insisted that support should not be at the expense of other regions.

The call by local and regional leaders combines support for special measures to aid several dozen regions with a defence for the EU’s budget for regional development, which some EU national leaders wish to see cut substantially. The European Commission has proposed both a reduction in cohesion funds for regional development, and the creation of a Just Transition Fund for coal regions. Günther Oettinger, the European Commissioner for Budget and Human Resources, speaking at a summit of coal regions at the CoR on 9 October, reiterated the message that the Just Transition Fund should supplement cohesion funds, saying: “We need to find ‘fresh money’.”

The opinion by the European Committee of the Regions was drafted by Mark Speich (DE/EPP), Secretary of State for Federal, European and International Affairs for the German State of North Rhine-Westphalia. The opinion was adopted unanimously.

Mr Speich said: “Climate change is a challenge for the whole of Europe. The transformation of coal regions is a crucial contribution to achieving our climate goals. The EU therefore has to support coal regions in transition. The EU should provide financial support for the socio-economic transition of coal-mining regions in the next Multiannual Financial Framework. In order to stimulate new investments we also need sufficient room for manoeuvre for the regions with regard to competition policy rules.”

He continued: “I appreciate the Commission President-elect’s proposal for a Just Transition Fund. This fund must be designed to mitigate the social, socio-economic and environmental impact of structural change in European coal regions. However, this fund would have to be financed through additional resources and not from the envelope foreseen for the European Structural and Investment Funds. The funding should be closely interlocked with cohesion policy. This additional funding could then be used to strengthen European Regional Development Fund and European Social Fund programmes for these NUTS 2 regions over the next seven years.”

The recommendations by the CoR argue that support from the Just Transition Fund should be channelled through programmes of the cohesion funds. They also emphasise the need for the EU to allow national, regional and local governments extra leeway to support businesses affected by the move away from coal. The CoR says that the EU’s rules on state aid, which are due to expire in 2020, should be revised to “ensure that coal regions have sufficient flexibility to enable them to phase out coal in a socially and economically viable way”.

The 350 members of the CoR include many representatives from the 41 regions in 12 member states (including the UK) that still have coal mines. The CoR recommended cooperation between these regions – and between them and national and EU levels of government – as they seek to adjust their economies, both to avoid duplication and to share experiences. The CoR’s recommendations identify extra vocational training, the creation of technical universities the development of an innovation-friendly environment, and digitisation as critical tools in efforts to diversify their economies.

The CoR’s opinion also emphasises the development potential of these regions’ existing strengths. It argues that structural transformation in these regions should use the current industrial and energy fabric as the basis for development, take into account the innovation and investment cycles of extant industrial players, and build on industrial clusters, operational skills, and research capacity.

A high-level conference organised by the CoR on 9 October – ‘Coal Regions in Transition’ – included national ministers and regional leaders from 11 coal regions in eight member states, together with Commissioner Oettinger.

The phasing out of the coal industry is expected to lead to a large number of job losses in Bulgaria, Czechia, Germany, Poland, Romania, Spain and the UK, with redundancies also in Greece, Slovakia, and Slovenia. A study suggests that the two regions where the social consequences could prove greatest are the Greek region of Dytiki Makedonia and the Romanian region of Sud-Vest Oltenia. 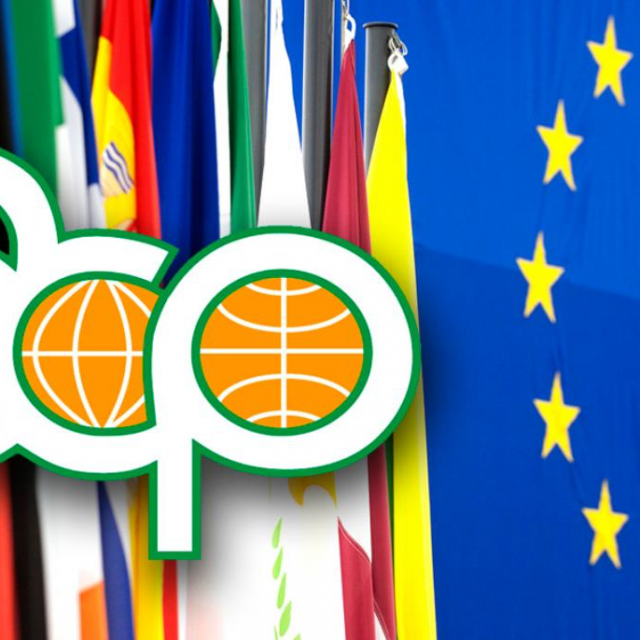