Skip to content
You are here
Home > Environment > Climate Targets 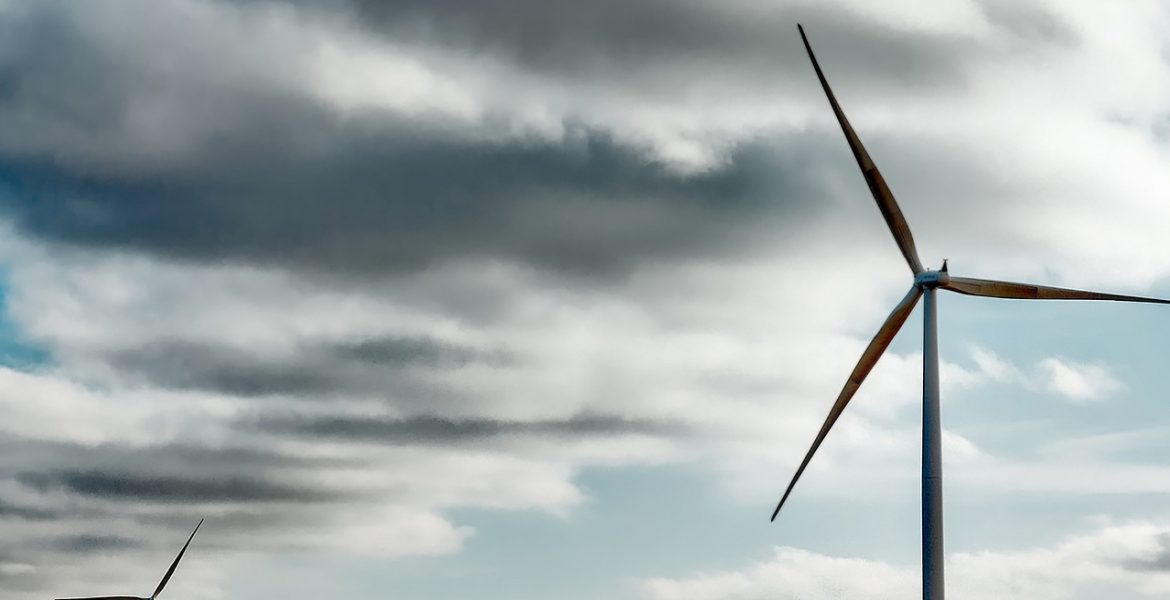 The European Environment Agency (EEA) has presented its trend report on climate and energy targets in Europe.

Jutta Paulus, Green member of the Environment Committee and deputy member of the Industry, Research and Energy Committee, said one positive aspect is that already in 2019, emissions were lowered by four percent compared to the previous year. Many countries have also achieved their expansion targets in the field of renewable energies, and 13 countries have even exceeded them. In the 27 member states of the EU, 19 percent of final energy came from renewable sources.

There is, however, a lot of catching up to do in the area of energy efficiency, where only a minority of the member states have reached their targets. The EEA clearly points out that without further measures, the European Commission’s climate goal of a 55 percent reduction in emissions by 2030 compared to 1990 levels cannot be achieved. The national energy and climate plans of the member states will therefore still have to be adapted.

Paulus, Green member of the Environment Committee and deputy member of the Industry, Research and Energy Committee, commented, “It is encouraging that even before the exceptional year of the corona pandemic, substantial emission reductions were achieved in the European Union. However, enormous efforts will be needed to accelerate the expansion of renewable energies. The neglected potential in energy efficiency must finally be addressed.”

“I expect ambitious legislative proposals from Climate Commissioner Timmermans for renewable energies, emissions trading and the building and transport sectors. Only in this way can we travel to the climate conference in Glasgow with a clear conscience.”

“The German government’s target for 2030 would require twice as much renewable energy. With the current draft of the EEG amendment, this is virtually impossible. The situation is almost even sadder in the area of energy efficiency, where Germany has crashed its targets and there is no prospect of improvement with the already passed Building Energy Act. Unfortunately, the climate policy of this federal government consists only of fine words and pithy headlines. Effectiveness is not on the cards”. 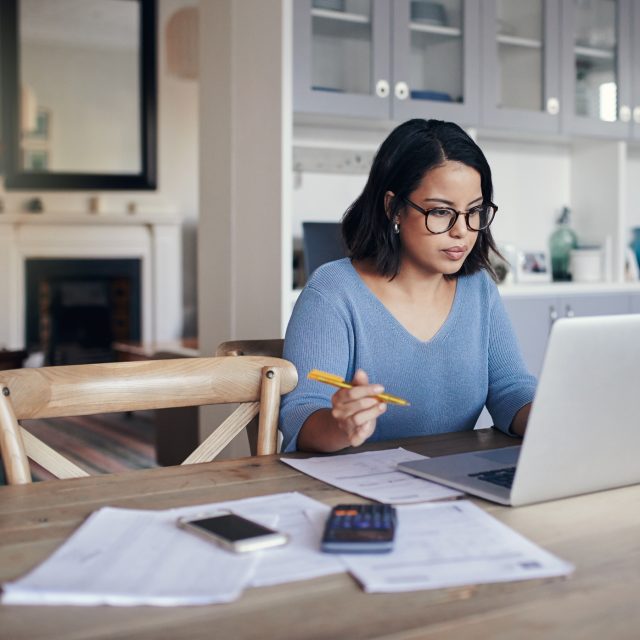 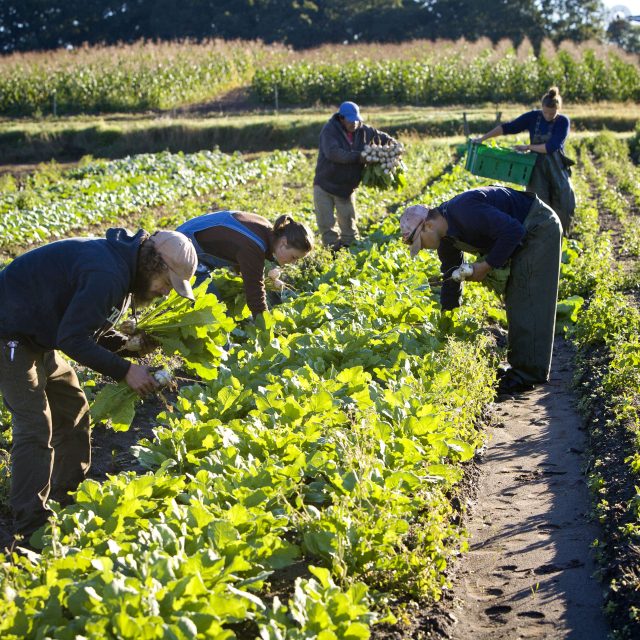