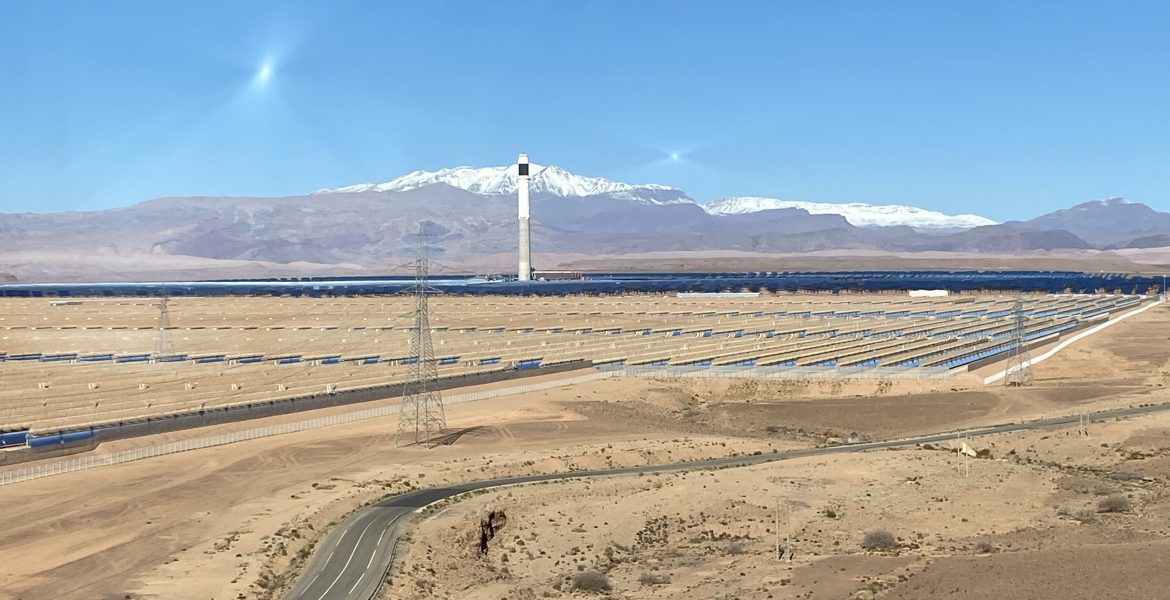 The Climate Change Performance Index (CCPI) 2021 was published on 7th December. Since 2005, the CCPI has provided analysis of countries’ climate protection performance. Produced by German Watch, Climate Action Network International and the New Climate Institute, it creates transparency in climate policy, makes it possible to compare climate protection efforts, and lets you see progress and setbacks.

The climate crisis is an existential threat to life on Earth. To reduce the magnitude of the crisis’ impacts, we must limit global warming to 1.5°C, as decided in the Paris Agreement. Only decisive action will reduce greenhouse gas emissions, which are responsible for climate change.

This year’s index paints a mixed picture of the climate action in the EU, which now stands at a crossroads. Scandinavian EU countries, Portugal and the EU as a whole rank high on the index with relatively good indicators. However, Hungary, Poland and the Czech Republic stand out as laggards on climate progress within the bloc.

The EU can still become a role model in climate protection with green recovery measures after the coronavirus crisis, by setting an ambitious climate target for 2030 in line with the 1.5°C-limit and a good implementation and further development of its Green Deal. But it can also stumble badly if it pursues greenwashing instead of green recovery and implements inadequate targets and instruments in the European Green Deal.

While a turning point in global emissions seems to be within reach, five years after the Paris Agreement no country is on a path compliant with the Paris Agreement goals. Overall, greenhouse gas emissions have increased slightly, but are actually falling in more than half of the countries (32) surveyed. In two-thirds of the countries (38) more than ten percent of the total primary energy required now comes from renewable sources and in twelve countries renewables account for more than 20 percent.

Three developing countries are among the top ten in the ranking: Morocco (7th), Chile (9th) and India (10th). Morocco is ranked higher than all EU Member States except Denmark and Sweden – showing that the country can be a real regional leader in this regard for the African continent.

That the Kingdom of Morocco is in the top world ranking is the result of a strategy carried at the highest level of the state, with dedicated institutions, adapted regulations and quantified objectives, said Saïd Mouline Director General of the Moroccan Agency for Energy Efficiency (AMEE), Head of the public-private partnership division at COP22.

“Add to this good governance and periodic monitoring, and the results are there,” he said.

Stephan Singer, Senior Advisor, Global Energy Policies of Climate Action Network commented : “The largest fossil fuel exporting and producing countries representing less than 10% of global population, the United States, Russia, Saudi Arabia and Australia are rightly at the bottom of the table. They are among the highest carbon polluters and the highest energy consumers. None of them have any useful federal climate policy in place to reduce carbon pollution. That shows the influential power of the fossil fuel industries in these countries. On the other hand, we see many smaller nations like Portugal, Morocco, Chile and others in Europe which perform much better. As civil society, to combat the climate crisis effectively, we need to dismantle the business model of the fossil fuel companies worldwide.”

Once again, the performance of the USA is disastrous: The final year under President Trump is the second time in a row that the USA is ranked last, below Saudi Arabia. The plans of president-elect Biden present great opportunities for this assessment to improve significantly but only if the promises from the election campaign are actually delivered. Given the still unclear majority in the Senate, it is uncertain how much of this will be implemented. 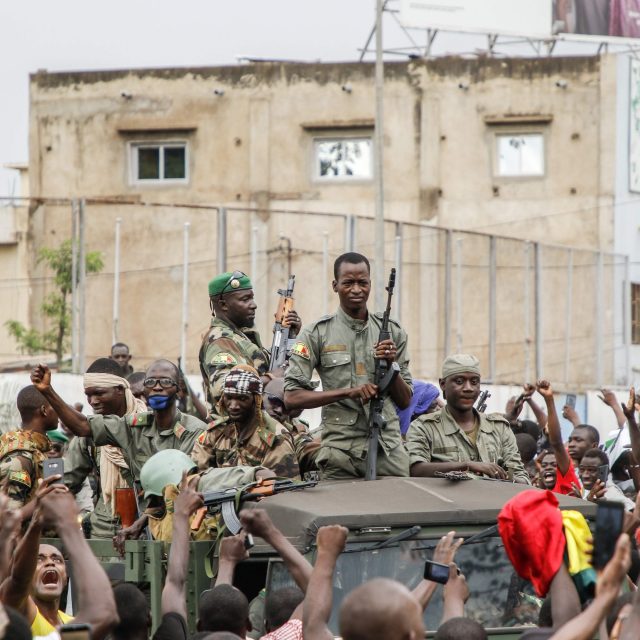