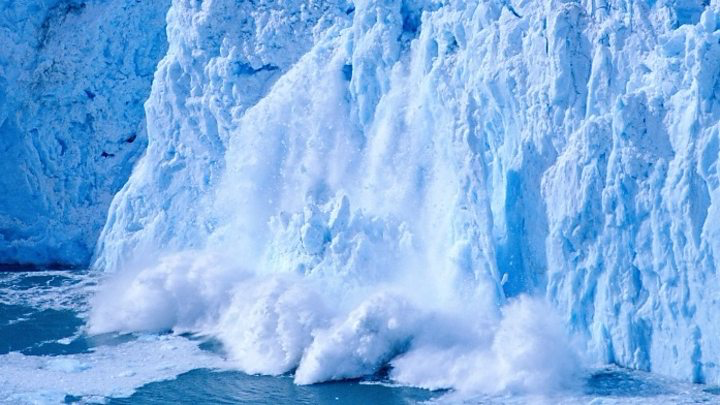 An arctic expert has warned that some of the impact of climate change will be “unforeseeable and intangible.”

Einar Gunnarsson was speaking at an arctic symposium in Brussels with other specialists.

He is Ambassador Arctic Affairs and Chair of the Senior Arctic Officials with the Arctic Council.

He said, “Warming climate is having unprecedented influence worldwide and it is having an acute effect in our region. Our glaciers are retreating, our icecaps are thinning, our Oceans are acidifying and rising.”

“The consequences are both foreseeable and unforeseeable. Tangible and intangible. Visible and hidden. We see new plants, animal species and natural phenomenon emerge and immigrate, while others change, retreat or disappear. The same holds true for human activity.”

“People are looking towards the Arctic and not only that, people are also increasingly moving, travelling and exploring possibilities for investments in the Arctic. The region’s identity is taking on a new shape. What used to be a relatively untouched region is fast developing into a melting pot for human activity.”

He previously served as Iceland’s Permanent Representative to the United Nations in New York from 2015 where he, amongst other responsibilities, chaired the Third Committee of the General Assembly during its 72nd session.

Gunnarsson told the audience “And for that we have numerous tools at our disposal. At the Arctic Council for example, we can seek guidance and knowledge for our policy makers from professionals and visionaries, be it scientists, experts, the region’s indigenous communities or our young people.”

“In fact the Arctic Council is becoming increasingly inclusive in its core work, that is to say in gathering, organising and analysing science-based knowledge that policy makers and politicians, in and beyond the Arctic, can use to make enlightened decisions. And this has been and remains the Arctic Council’s core role and strength. And it has indeed yielded impressive results.”

“The Arctic Council is unique for that it gives the representatives of the indigenous peoples of the Arctic a seat at the table along with its eight Member States. It also has 39 Observers and the EU following, and to a considarable extent participating, in its work. We are constantly exploring ways to provide for enhanced contribution of the observers to the work of the Arctic Council. Just last week we were exploring some new methods in that regard at the Senior Arctic Officials Meeting in Hveragerdi Iceland.”

In a keynote, he added, “And let’s not forget the private sector. Five years ago the Arctic Economic Council was founded at the initative of the Arctic Council. It is an independent body comprised of representatives from the circumpolar business communtiy and the indigenous peoples of the Arctic.”Last month the two councils held, for the first time, a joint meeting in Reykjavik to increase interaction between the circumpolar business community and the Arctic Council. The Public and the Private sectors have to work together if we are to achieve sustainability.”

“In the face of today’s challenges we have to choose the right path forward. We need to strengthen environmental protection, economic development and social development in the Arctic. Only by approaching all three pillars of sustainable development in a balanced manner can we hope to succeed.” 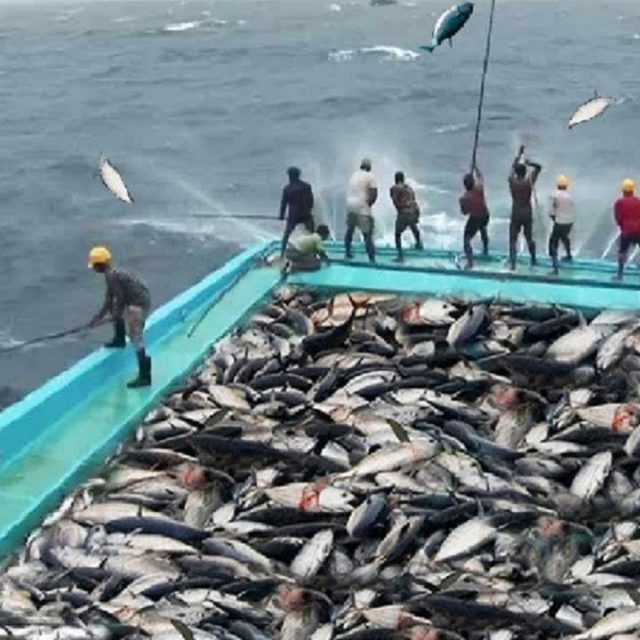 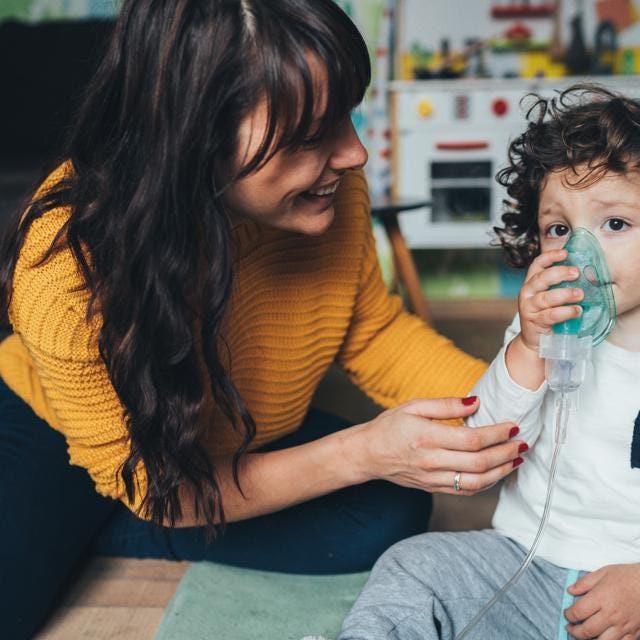