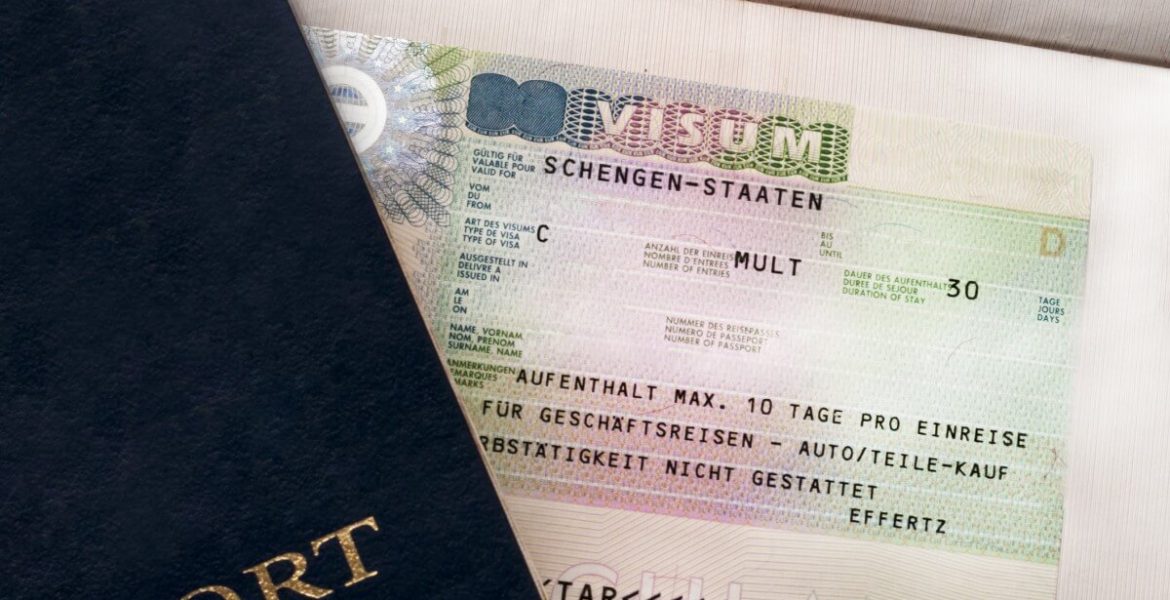 Taking into account the heightened security risks the EU is facing following Russia’s war of aggression against Ukraine, consulates should conduct a strict assessment of security risks.

It says this could possibly lead to visa refusal as well as to the revocation of existing valid visas. Russian applicants travelling for non-essential reasons will also face a longer and more thorough process for lodging applications.

The new guidelines will, says the EU, ensure a common and consistent approach across consulates. The EU will remain open to Russian visa applicants travelling for essential purposes, including notably family members of EU citizens, journalists, dissidents and civil society representatives.

The announcement follows the political agreement reached by Foreign Affairs Ministers at their informal meeting of 31 August on a common and coordinated way forward when it comes to visa issuance for Russian citizens.

They come after the Council adopted a Decision to suspend the EU’s Visa Facilitation Agreement with Russia, giving Member States wide discretion and greater scrutiny in processing short-stay visa applications from Russian citizens.

Vice-President for Promoting our European Way of Life, Margaritis Schinas, said: “In the current context, EU consulates in Russia need to ensure a much higher degree of scrutiny on applications for short-stay visas. Thanks to today’s guidelines, we will do this based on a clear, transparent and common approach. The EU will continue acting united in face of Russia’s military aggression against an EU candidate country.”

Commissioner for Home Affairs, Ylva Johansson said: “Being a tourist in the EU is not a fundamental right. With today’s guidelines, Member States are advised to check thoroughly and with a great level of scrutiny visa applications from Russian citizens. Visas should be refused where consulates identify security risks. Consulates should also deprioritise applicants travelling to the EU for non-essential reasons. The EU will remain open to those who need to be protected, like journalists, dissidents, human rights activists, and people travelling for family reasons.”

Consulates could adapt their procedures for handling short-stay visa applications lodged in Russia – making full use of the existing possibilities under the EU visa rules – to ensure greater scrutiny on applications given the heightened risks to the security and public order of Member States arising from Russia’s war of aggression against Ukraine. The expulsion of many Member States’ consular and diplomatic staff by the Russian authorities also calls for further adjustments to application procedures, as it means that consulates are operating with a significant reduction of capacity.

On this, consulates can:

Deprioritise non-essential travel: Consulates should give lower priority to applicants who do not have an essential reason to travel, such as tourists, when attributing visa appointments.

The commission says that “given the current security situation, Member States’ consulates should apply particular scrutiny when checking whether Russian citizens applying for short-stay visas could be considered to be a threat to public policy, internal security or to the international relations of any of the Member States. If this is the case, the visa should be refused, always on the basis of an individual assessment. Member States should also refuse a visa in case of doubt about the applicant’s intention to leave the EU’s territory upon expiry of the visa.”

Similarly, Member States should also have a strict approach when reassessing valid short-stay visas already issued to Russian citizens. If it becomes evident that the conditions for issuing a visa are no longer met, for instance because the visa holder is now considered to represent a security threat, Member States should revoke the existing visa.

Member States, says the EU, should refrain from issuing multiple-entry visas with long validity, as Russian citizens may not meet the conditions for entering the EU in the long run, given the economic instability, the restrictive measures and political developments in Russia. In such cases, Member States should consider issuing single-entry visas or visas with shorter validity, said the EC.

The guidelines support Member States in using the existing possibilities to cater for such cases. Under the visa rules, Member States can for instance decide to reduce or waive the visa fee in certain cases, which could help facilitate travel for journalists, dissidents, pupils, students and researchers.

The guidelines will support Member States and their consulates in handling visa applications lodged by Russian citizens and in implementing the full suspension of visa facilitations to Russian nationals.

Member States will regularly exchange information on the implementation of today’s guidelines, both at local level under the coordination of the EU Delegation to Russia, and at EU level via the Council’s working group dedicated to visa issues. This will help ensure a coordinated approach.

Member States will also regularly report to the Commission.

Foreign affairs Ministers reached a political agreement at their informal meeting of 31 August on a common and coordinated way forward when it comes to visas for Russian citizens. This approach includes the suspension of the EU’s agreement with Russia, formally agreed by the Council today; as well as a common EU approach for the non-recognition of Russian passports issued in occupied foreign regions proposed by the Commission on 6 September. Ministers also agreed that visa applications will continue being processed on an individual basis, based on a case-by-case assessment.

The guidelines follow up on the agreement reached by foreign affairs Ministers and will help Member States implement a common and coordinated approach when dealing with visa applications lodged by Russian citizens and when reassessing valid visas held by Russians citizens. 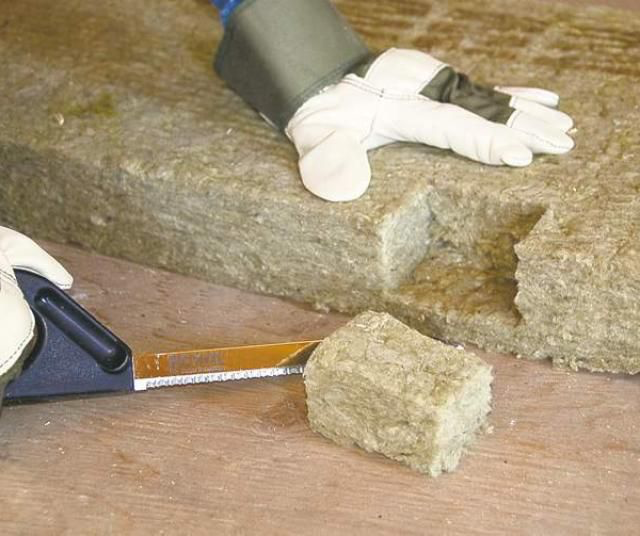 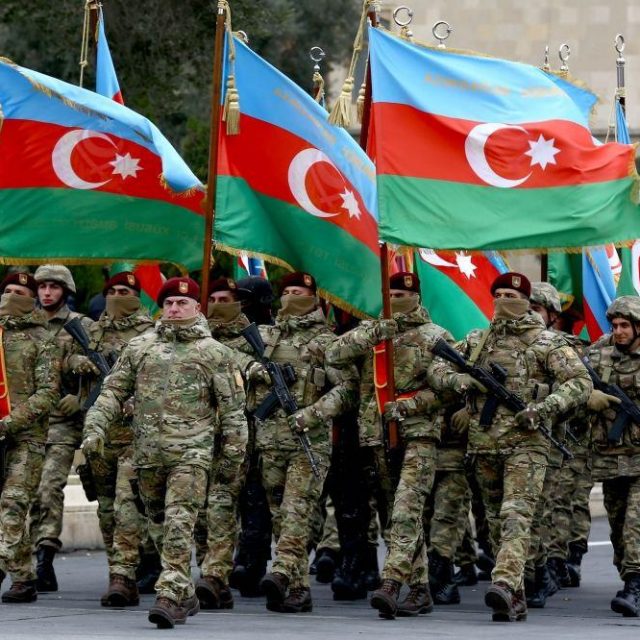 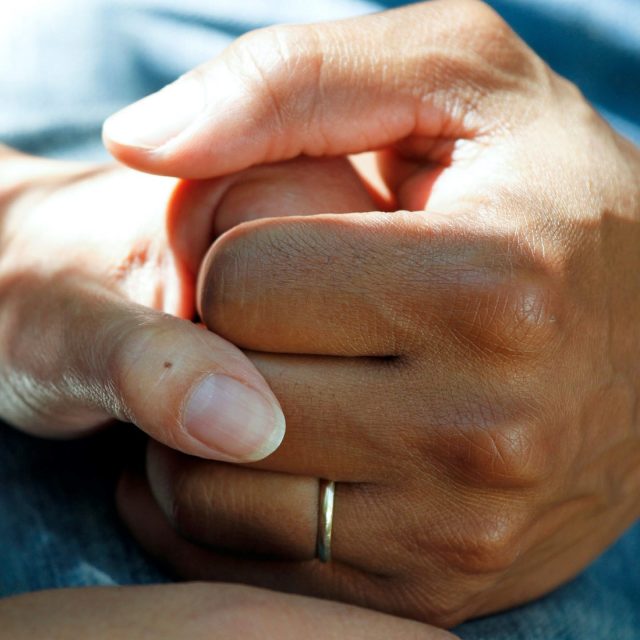