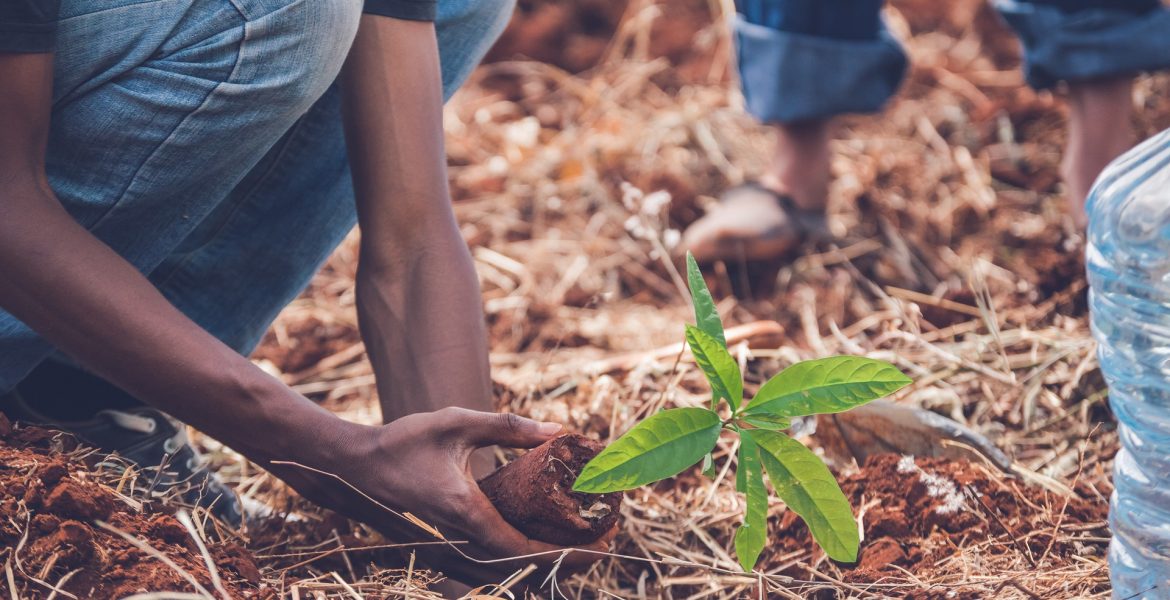 A huge range of influential signatories, including big businesses like Amazon, EDF, Ikea, Microsoft, Unilever (signed as part of CLG Europe) plus mayors from Amsterdam, Athens, Lisbon, Paris, Warsaw (signed as part of C40 Cities), have signed on to the latest letter and statement from the Higher Ambition Coalition calling on the EU to increase the climate ambition of the Fit for 55 package.

They want the EU to step up to tackle energy security, energy poverty and the climate crisis at the same time by supporting a green, sustainable and socially fair energy transition.

“This is a loud and clear call from many areas of society that climate action and higher ambition from the EU is needed now. If we fail to close the ambition gap we are risking peoples’ lives and further economic instability.”

“EU Ministers must realise that aiming for the highest possible emission reductions in the Fit for 55 package and transitioning towards a more efficient, renewable and secure energy system is the only way to solve the climate emergency, provide energy security and stop our dependence on fossil fuels,” said Chiara Martinelli, Director Climate Action Network (CAN) Europe

“The full application of the Energy Efficiency First principle is the cornerstone for an ambitious Fit for 55 package. By reducing energy demand and optimising consumption, the EU can move away from fossil fuels while reducing bills and protecting vulnerable citizens. As explained by the IEA, doubling the global rate of energy intensity improvement to 4% a year would save 95 exajoules in energy consumption by 2030. This is equivalent to savings of 30 million barrels of oil per day, triple Russia’s 2021 production,” said Monica Frassoni, President, European Alliance to Save Energy (EU-ASE)

“The Environment Council on 28 June should play a decisive role in implementing the EU’s climate ambitions and tackling the twin energy security and climate crises at the same time. We call on the Environment Ministers to build on support from business, civil society, local and regional government for an ambitious and effective Fit for 55 package and rise to the challenge by leading Europe towards a sustainable and climate neutral economy,” said Ursula Woodburn, Head of EU Relations at CLG Europe

“Territorial cohesion must be the guiding principle in the implementation of the Fit for 55 package. We must make sure that every citizen in every territory can grasp the benefits of the transition. Regions are part of the solution and must be involved in policy design and implementation considering their competences and experience. ” noted Richard Sjölund, CPMR Vice-President for Climate and Energy and Vice-Chair of the Regional Board of Ostrobothnia 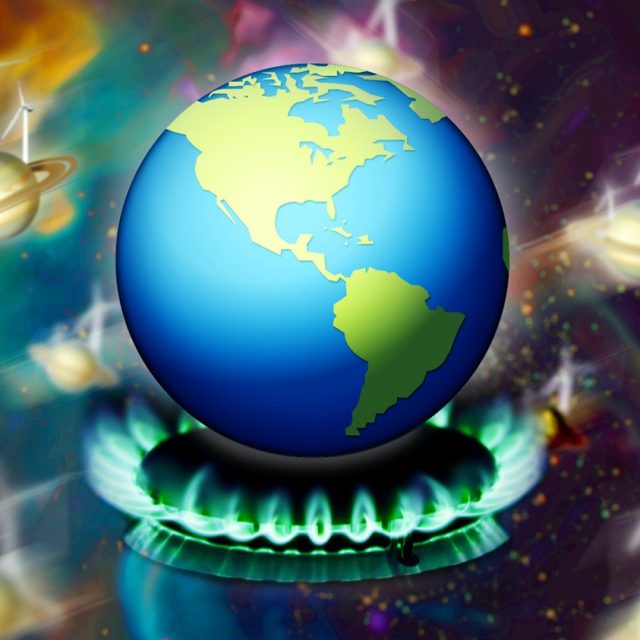 Is Investment in Gas Green? 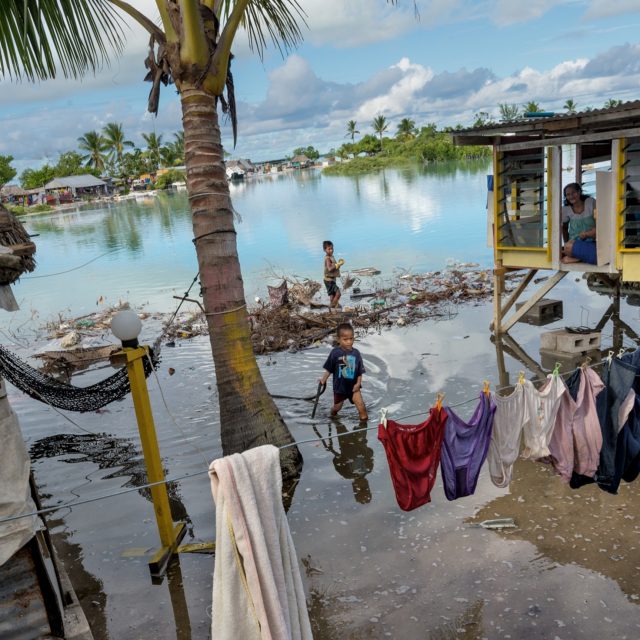 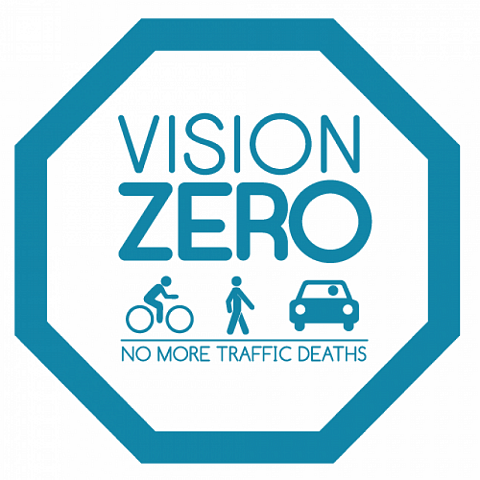