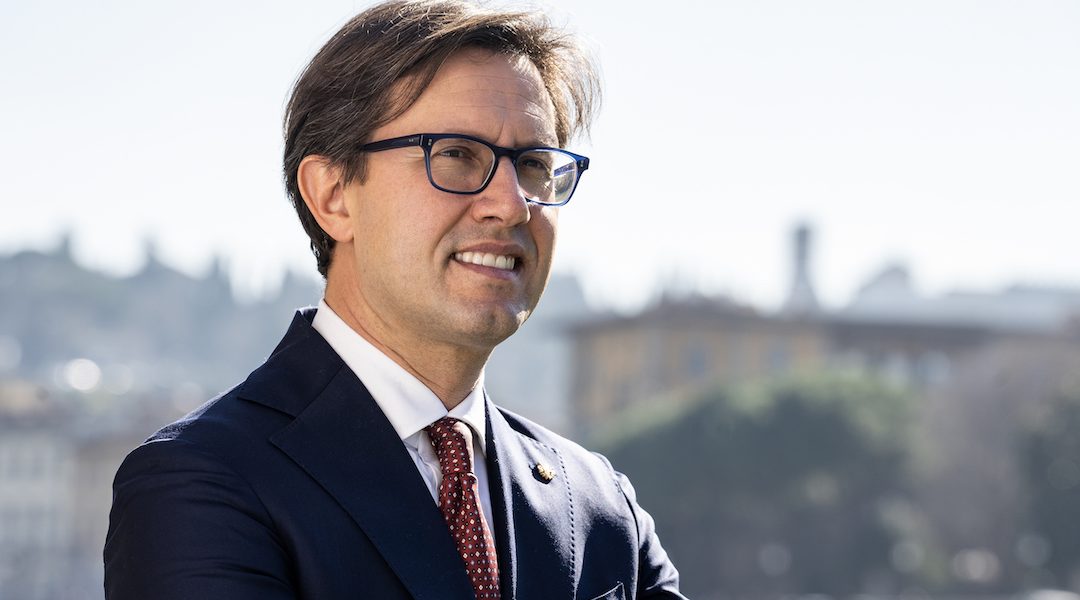 Two thirds of large cities have upwardly revised their climate targets for 2030 following the start of the European Green Deal and adoption of the EU Climate Law according to interim survey results collected by Eurocities.

“This shows why international action, such as we hope to see from leaders at the UN Climate Change Conference, COP26, this week, is vital for cities” says Dario Nardella, President of Eurocities and Mayor of Florence. “Achieving large scale goals, such as keeping within 1.5C global warming takes action at all levels of government, and especially in our cities where most people live and most emissions are produced. That’s why it’s so important that city voices are included whenever international leaders meet to talk about climate, because so often we are the ones that translate words into action.”

The survey, which aims to monitor the ambitions of large cities all around Europe to fight climate change, demonstrates that this is about more than just target setting. The goals are followed through with actions and supporting measures to accelerate the transition:

Moreover 10 out of the 45 cities surveyed so far aim to be climate neutral by at least 2040 and some of them, such as Berlin, Debrecen, Florence and Glasgow have already managed to reduce their emissions output by over 40% in recent years.

“We can no longer afford to stand by and watch,” underlines Nardella. “In Italy, as elsewhere, we are seeing the effects of climate change first hand: torrential rains and extreme heat events, unprecedented in our latitudes, are realities that we will have to deal with more and more in the coming years.”

Nonetheless, the results also make clear that not all cities have the same starting point or can enjoy the first mover advantage. Structural challenges often hamper the possibility of Central and Eastern European cities from catching up, which is why stronger targeted efforts are needed to help them strengthen their climate action, including in the current EU recovery plans.

“A sustainable transition is only possible with mayors and cities on board, due to the major role cities play in providing equitable access to services of general interest, undertaking energy renovations, including for the most vulnerable households, providing access to affordable mobility solutions, rethinking our food systems and how we can ensure healthy food, and so much more,” adds Nardella, who is one of almost 50 mayors actively working together in the Mayors Alliance for the European Green Deal, an initiative of Eurocities, the cities network. 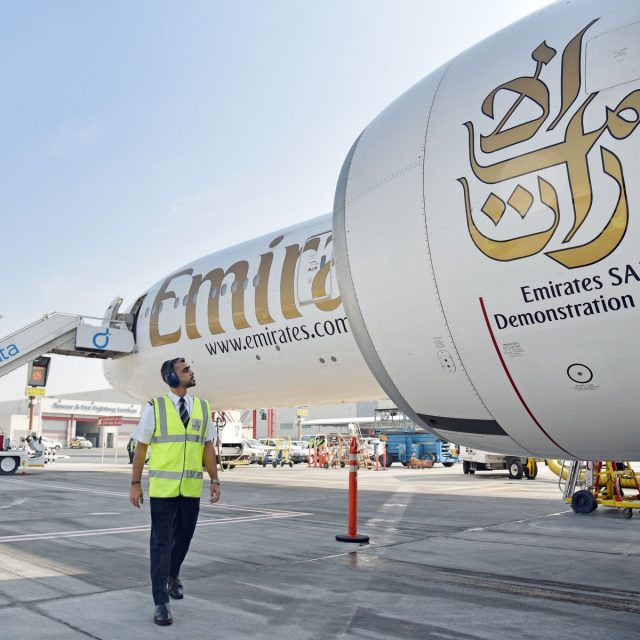 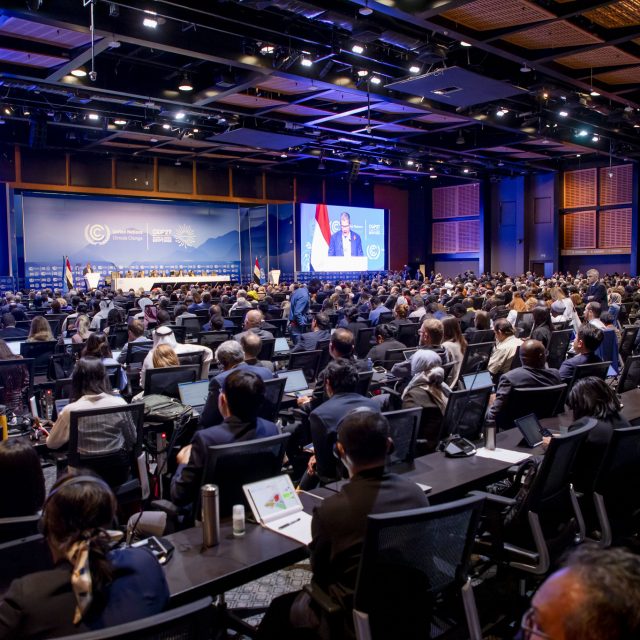 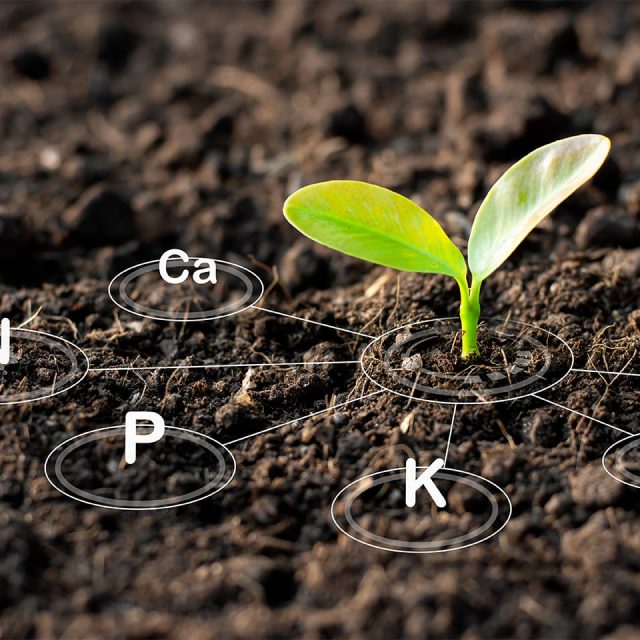