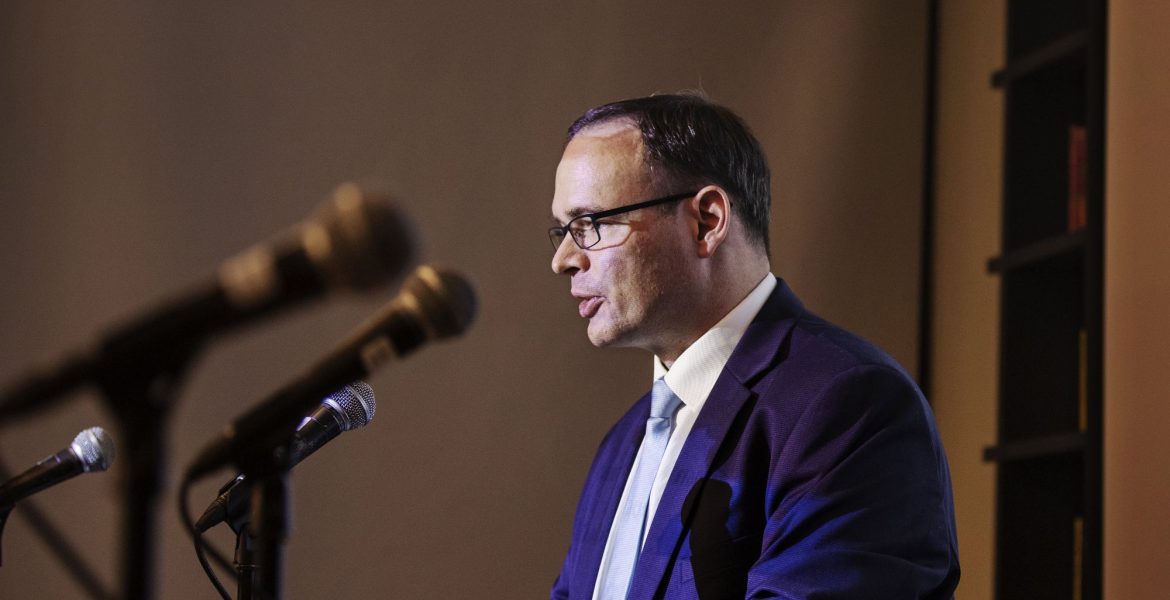 The Chinese Communist Party recently announced it is suing renowned China scholar, Dr. Adrian Zenz, Senior Fellow in China Studies at the Victims of Communism Memorial Foundation, in its latest attempt to cover up its crimes against Uyghur Muslims and other religious minorities in Xinjiang.

The lawsuit, filed by Beijing-controlled courts, follows the extensive research published by Dr. Zenz detailing the systematic persecution of Uyghurs and other minorities in the Xinjiang region, including subjecting them to forced sterilization and forced labour—crimes unthinkable in the 21st century. This evidence is derived directly from official Chinese government documents.

In his latest publication earlier this month, Dr. Zenz unveiled new evidence that the Chinese government’s labour transfers of ethnic minorities in the Xinjiang Uyghur Autonomous Region (XUAR) to other provinces are part of a state-run scheme to forcibly uproot, assimilate, and reduce Uyghur population density. The findings were drawn from previously untranslated material that was deleted from the Chinese internet.

This publication followed Dr. Zenz’s groundbreaking report in December 2020 demonstrating the widespread use of forced labour in China’s cotton-picking industry targeting Uyghurs and other minorities in Xinjiang. Shortly following the publication of this report, on January 13 the United States government announced a full and total ban on Xinjiang cotton and tomato products.

A week following the region-wide ban on products made by slave labour from Xinjiang, the United States government announced its determination that the Chinese Communist Party’s human rights violations against Uyghur Muslims and other minorities in Xinjiang constitute crimes against humanity and genocide.

Former Secretary of State Pompeo’s determination of atrocities in Xinjiang stated, “These crimes are ongoing and include: the arbitrary imprisonment or other severe deprivation of physical liberty of more than one million civilians, forced sterilization, torture of a large number of those arbitrarily detained, forced labour, and the imposition of draconian restrictions on freedom of religion or belief, freedom of expression, and freedom of movement.” At his confirmation hearing in January, Secretary of State Blinken affirmed the genocide determination made by Secretary Pompeo.

The United States has taken a bipartisan stand on the Chinese Communist Party’s genocide against Uyghur Muslims, and international governments are following suit. The Canadian Parliament voted unanimously to recognize Beijing’s actions as genocide in February, followed that same month by the government of the Netherlands.

Dr. Edwin Feulner, Chairman and Acting CEO of the Victims of Communism Memorial Foundation said, “International consensus is building against the Chinese Communist Party for its human rights abuses and Beijing is acting out of increasing desperation to cover up its trail of crimes. The international community must condemn the abuses of Beijing and stand with researchers, human rights defenders, activists, and all those they are persecuting and trying to silence for speaking the truth.”

It will come as no surprise that in Brussels, China’s Ambassador to the EU Zhang Ming has warned EU countries not to impose sanctions on Beijing over human rights violations against the Uyghur minority. “On Xinjiang, I have noted the media reports and I’m deeply concerned about possible sanctions on China,” Zhang said during a webinar hosted by the EPC think tank last week. “We ask the EU side to think twice: If some insist on confrontation, we will not back down as we have no options other than fulfilling our responsibilities to the people in our country.” 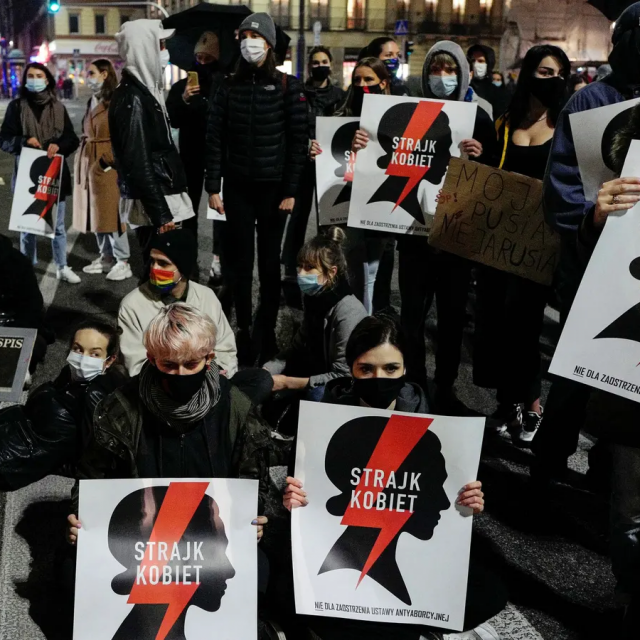