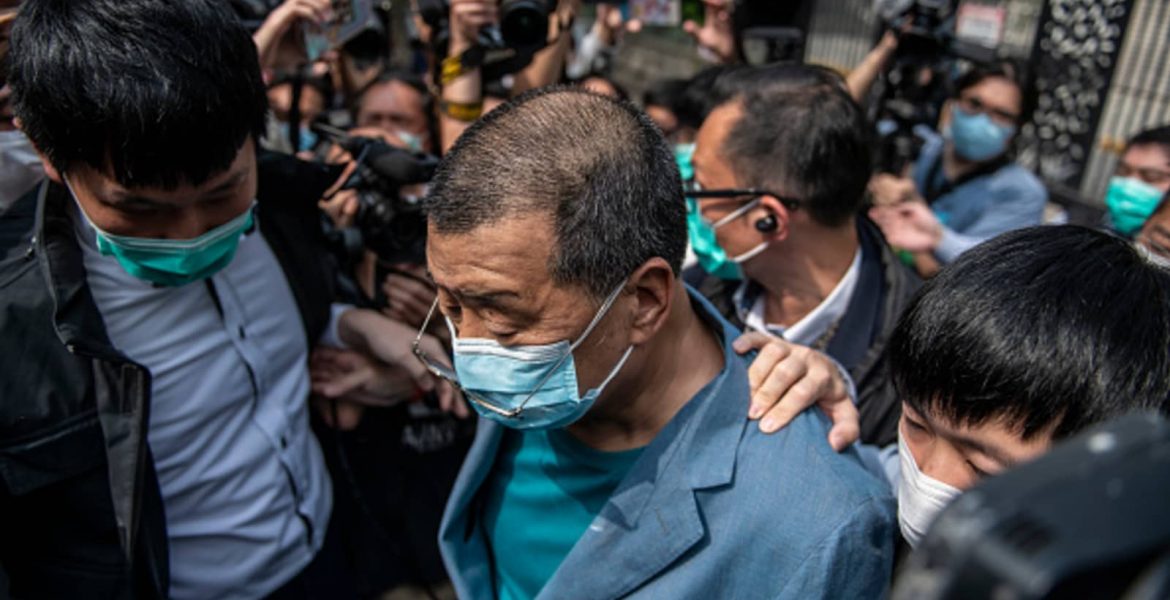 The text of the following statement was released by the Governments of the United States of America, Australia, Canada, and the United Kingdom.

“We, the Foreign Ministers of Australia, Canada, and the United Kingdom, and the United States Secretary of State, underscore our serious concern at the mass arrests of 55 politicians and activists in Hong Kong for subversion under the National Security Law.”

“We call on the Hong Kong and Chinese central authorities to respect the legally guaranteed rights and freedoms of the people of Hong Kong without fear of arrest and detention. It is crucial that the postponed Legislative Council elections in September proceed in a fair way that includes candidates representing a range of political opinions.”

Separately, on Thursday, the European Parliament will hold a debate and vote on a resolution concerning the Chinese crackdown on the democratic opposition in Hong Kong.

The ECR Group has strongly condemned China’s constant and increasingly numerous breaches of the Sino-British Joint Declaration. The continuous erosion of democracy and human rights in Hong Kong by the Chinese government should be ceased immediately. The EU and its international partners must defend international law and stand behind the people of Hong Kong in their hour of need. In this regard, swift and tangible action should be carried out promptly.

The EPP Group strongly denounces the constant and increasing interference by China in Hong Kong’s internal affairs and supports the existing Sino-British Joint Declaration which grants Hong Kong’s high degree of autonomy until at least 2047.  “More than the Coronavirus, the Chinese Communist Party fears the freedom virus which affects Hong Kong and prefers to proceed with a law which is contrary to the Joint Declaration it subscribed to”, says Michael Gahler MEP, EPP Group Spokesman for Foreign Affairs.