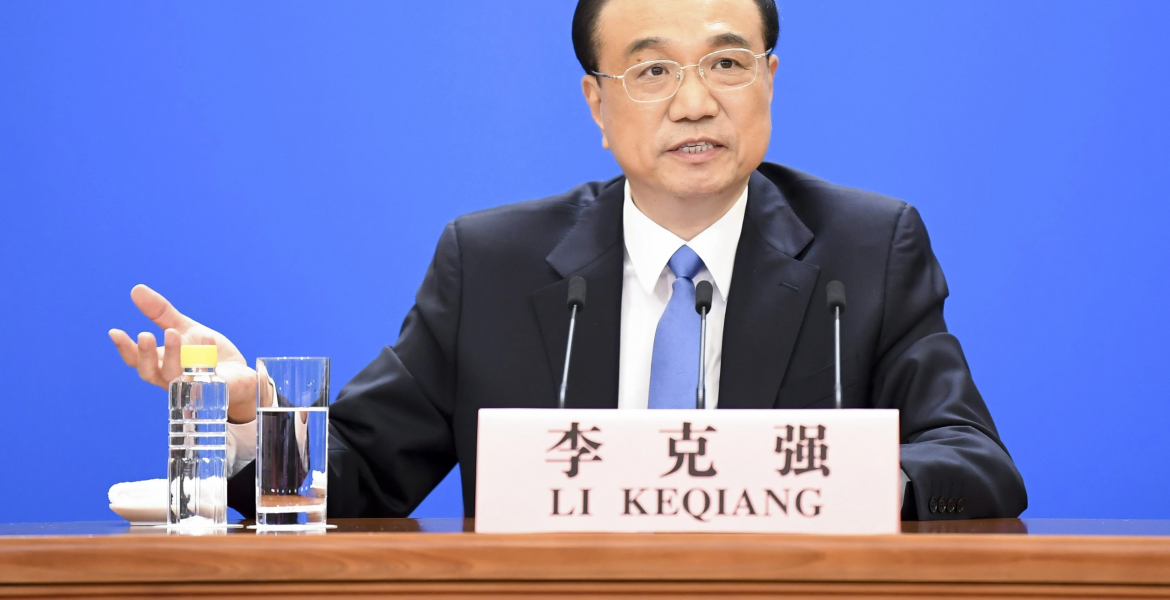 Last week, in an unusual move, Chinese Prime Minister LI Keqiang who has been recently in the news for his reported opposition to strict anti-Covid lockdown, held video talks with thousands of officials holding different ranks in the government. This was an emergency meeting and the Chinese Prime Minister talked about the health of the country’s economy, writes Jianli Yang.

He gave a harsh message to government officials and people in the private sectors about the deteriorating economic condition of the country.

China’s People’s Daily Quoted Li Keqiang as saying, “Economic indicators in China have fallen significantly, and difficulties in some aspects and to a certain extent are greater than when the epidemic hit us severely in 2020.” He called on officials to ensure that the economy “operates in a reasonable range.”

Chinese people are being asked to tighten their belt as in contrast to early projections by economists and the Xi Jinping administration, the Middle Kingdom’s economic indices are at record lows, national and local government budgets have shrunk, financial assistance to a number of Asian and African countries under the Belt and Road Initiative has almost stopped and recovery of economy by the next quarter is largely impossible.

Latest official data in China showed a shrink in industrial output for the first time since 2020. As per the National Statistics Bureau of China, profit at industrial firms shrank 8.5 percent from earlier when it recorded 12.2 percent gain in March 2020. High rise in raw material prices, supply chain chaos, clogged highways and ports, disruption in factory activity due to

There is a murmur in the international community about Chinese Premier Li Keqiang taking a lead in talking to officials, instead of President Xi himself coming to the front and taking the nation into confidence on sensitive economic matters. There are different opinions on this issue, but largely they are couched in political overtones. For example, the Washington

DC-based Foreign Policy.com has rather to say that Premier Li Keqiang’s interaction with thousands of government officials indicated “Li’s political star is ascendant and that he may even keep his position alongside Xi during leadership changes due later this year.”

Whether this assessment is right or wrong, it will come for a test at the end of the year. But it is true that Premier Li is seen taking things boldly and in an unambiguous manner. For years, Li, who is China’s second most powerful political leader, remained sidelined by President Xi.

But now, he has started asserting his position in China’s complex political system. He recently helped in easing a regulatory crackdown on technology firms, asked banks to loosen tight strings attached to lending to property developers and home buyers and also helped manufacturers resume production when much of China is still in Covid-19 related lockdowns.

His realistic acceptance of the Chinese economy has always been praised by a section of the CCP leadership, notwithstanding their minuscule position in the party. Whether his approach has the backing of President Xi Jinping is in the realm of speculation. That he has started coming out of his country’s most powerful President’s shadow is a truth and it reflected well at a meeting with foreign business leaders held recently. He told them clearly that they will be supported in their bid to bring business back on the track.

Critics say declining economy, growing international criticism of the country on human rights situation in Xinjiang, suppression of rights of residents of Hong Kong, continued persecution of Tibetans and aggressive move of the PLA troops in the South and the East China Seas, have triggered anti-China sentiments across the world. On the other hand, Li Keqiang is unwilling to go down in the history of China as a meek and submissive Premier. Yet it doesn’t mean he can challenge Xi’s leadership. In fact, for Li Keqiang, like every CCP member, political stability is essential for the survival of the party.

In the last year of his two-term as the Premier, he wants to ensure that he remains in the memory of his countrymen. This is the reason he wants to dispel any negative notion about him as a lackluster leader who let the country’s economy go for a tailspin. Remember even in 2008 when the collapse of investment bank Lehman Brothers had sunk the US economy into recession and sparked the worldwide economic crisis, China was registering massive growth, winning one after another economic goal post.

From 2008 to 2018, China’s average annual growth remained 9.5 per cent—a pace which was described by the World Bank as “the fastest sustained expansion by a major economy in history.” In particular, 2008 was the period when China had braved freezing rain and snowstorm in its south and a devastating earthquake in Sichuan that led to the killing of 70,000 people and unrest in Tibet. Yet in the face of these challenges, the Chinese economy was shining like the brightest star in the sky.

But thanks to President Xi Jinping’s zero-Covid policy, China is staring at deep economic distress. There is a resentment among youth and businessmen as they don’t know how long they will have to walk in the blind alleys of uncertainty. Profoundness of frustration among a certain section of the CCP leadership is brimming beyond limit as President Xi

Jinping has, as per Lowy Institute, a Sydney-based think tank, in “his drive for power has destabilized elite political consensus and dismantled power-sharing norms that evolved since the 1980s.” Amidst this development, Premier Li Keqiang is seen as a beacon of hopes and aspirations for billions of Chinese nationals. Question is: Can he eclipse President Xi’s all-encompassing power and influence within the CCP.

The Author, Jianli Yang, is a Tiananmen Massacre survivor and a former political prisoner of China , is founder and president of Citizen Power Initiatives for China and the author of For Us, the Living: A Journey to Shine the Light on Truth 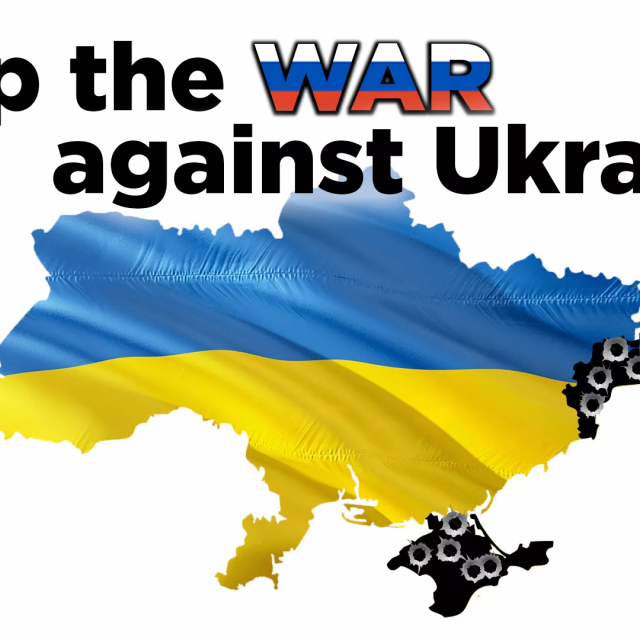