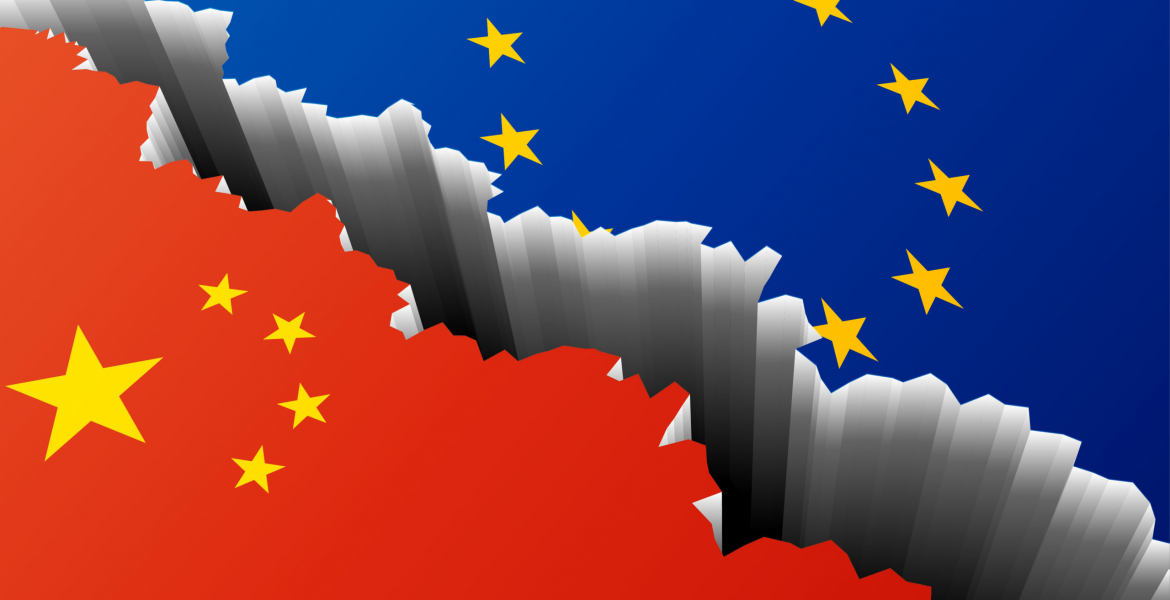 As European leaders prepare for talks with China’s Xi Jinping, on Monday 14 September, Datapraxis and YouGov polling commissioned by the foreign policy think-tank, the European Council on Foreign Relations (ECFR), has found that just 7% of Europe’s citizens see China as a “useful” ally in their battle with, and recovery from, COVID-19.

Its new study, based on qualitative interviews in member states, confirms that scepticism of China is on the rise, and that Europeans have seen that, instead of being a constructive international partner, the Chinese leadership in Beijing is increasingly acting against the interests of the EU.

ECFR’s Asia Director, Dr Janka Oertel, believes Europeans are becoming “more distrustful of China’s economic policy”, as a consequence of COVID-19, and urges EU leaders, who will speak with Xi Jinping, next week, to be “decisive and clear” in their dialogue, and to “signal Europe’s willingness to use its competitive strength”.

ECFR’s polling, which was collected in nine EU member states which comprise two-thirds of the European population, found: 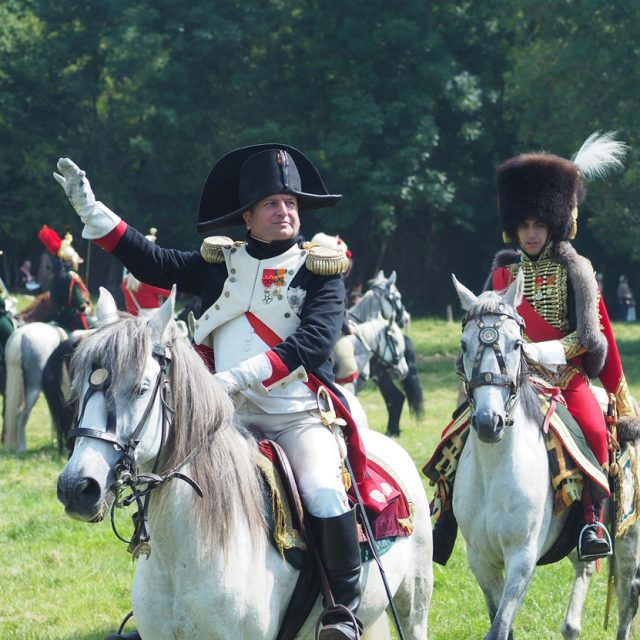