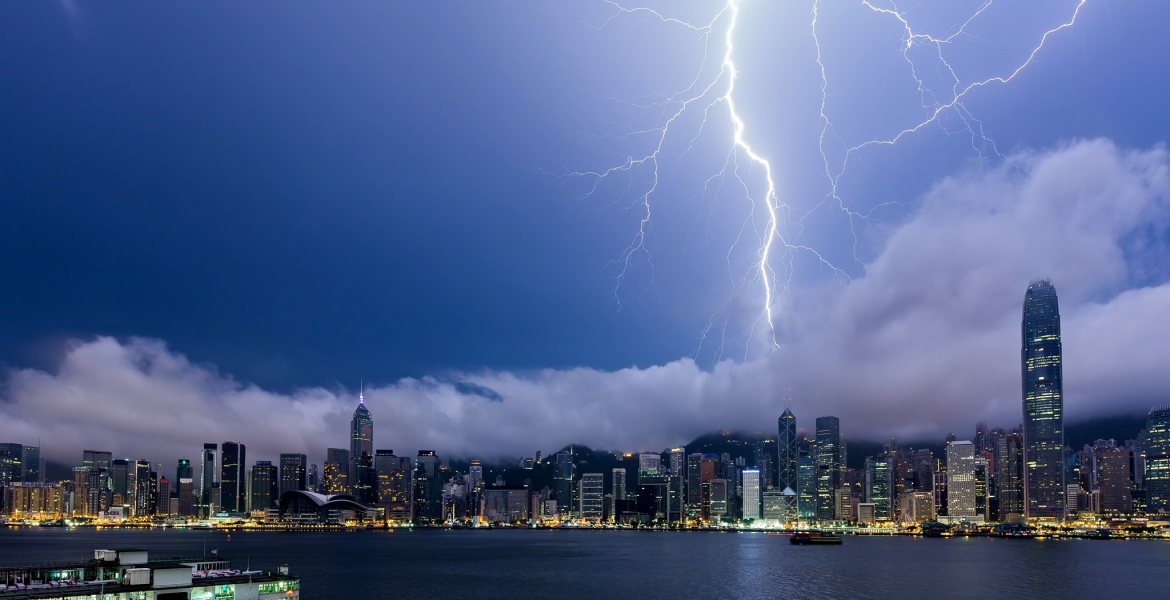 Reacting to the unilateral decision by Beijing to introduce a national security legislation in Hong Kong, the Socialist and Democrats will support tomorrow the European Parliament’s resolution, condemning China’s move to strengthen its legal grip on the former British colony.

Ahead of the EU annual Summit with Chinese Premier Li Keqiang in less than one week, the Socialists and Democrats call on the EU to put pressure on Beijing, including through sanctions and economic leverage, in order to respect the ‘One Country, Two Systems’ principle that followed the end of British rule in 1997.

MEP Evelyne Gebhardt, vice-chair of the EP delegation for relations with China and S&D negotiator of the resolution, stated: “The proposed National Security Law undermines all that the peaceful protesters have stood up for in Hong Kong over the last months: their freedom, their basic rights, democracy and the rule of law. These rights are guaranteed by Hong Kong’s Basic Law and the ‘One Country, Two Systems’, which China clearly violates by proposing this new law.”

“We cannot stay silent and watch how people in Hong Kong face the threat of punishment for protesting or criticising Beijing – as is happening in mainland China to silence dissidents. As China’s largest export destination, the EU should use all legal instruments and economic leverage at its disposal in order to defend the fundamental values, democracy and rule of law in Hong Kong. The European Commission should make the respect for these values a condition in ongoing negotiations for a bilateral investment agreement.”

S&D foreign affairs committee spokesperson, Tonino Picula, added: “We urge China to immediately withdraw from its unilateral introduction of national security legislation in Hong Kong, and to respect its international obligations under the Sino-British Joint Declaration. Otherwise, it will damage the cooperation between the EU and China, as well as business confidence in Hong Kong as a relevant global financial centre. We expect the EU leaders to be crystal clear about it when they meet China’s authorities.  “Our concern stays as well with the resident EU citizens in Hong Kong and the potential risks they will face following the entry into force of the National Security Law.” 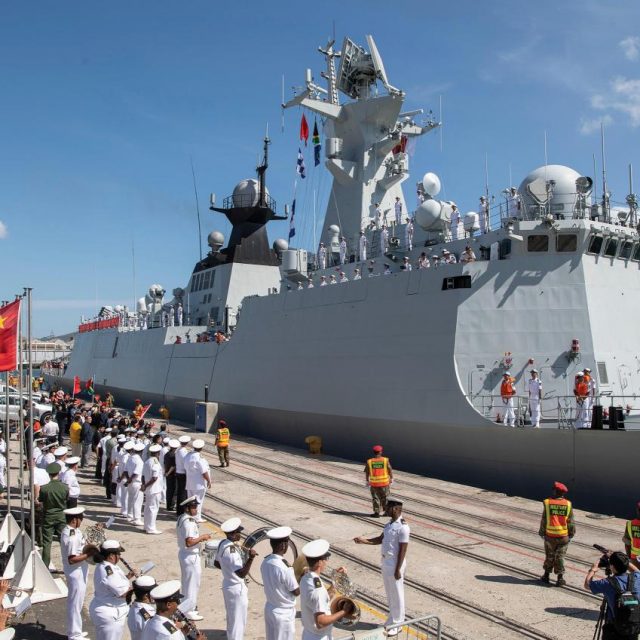