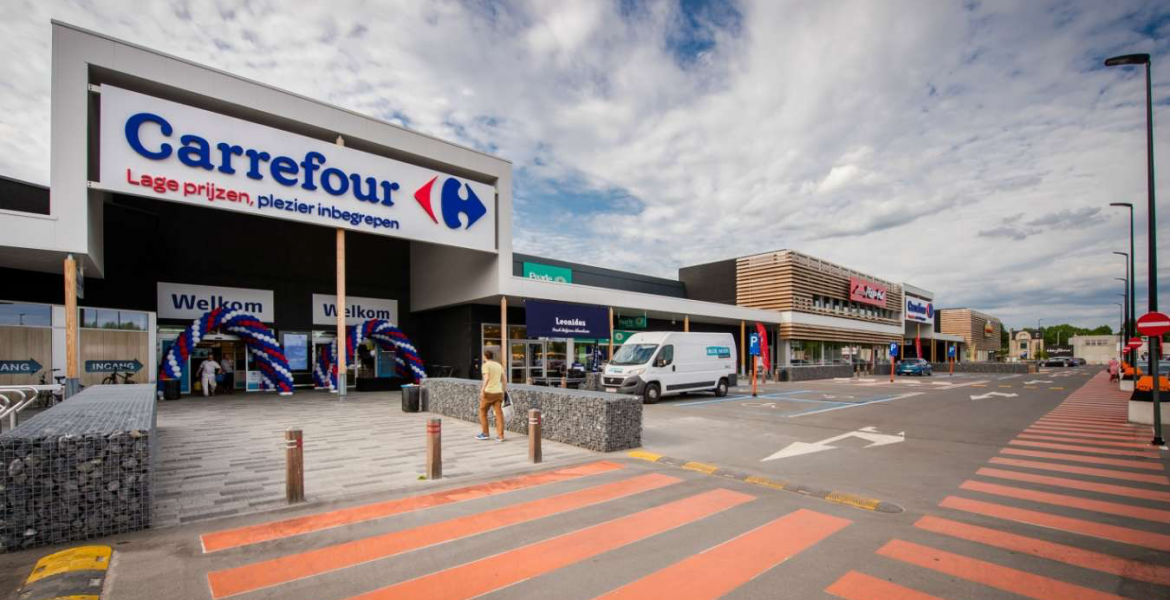 Over 400 retail workers from Wallonia dismissed by the supermarket chain Carrefour should receive EU aid worth €1,632,028 to help find new jobs, the EP’s budget committee has decided.

The measure, co-financed by the EU globalisation adjustment fund, (EGF) would help the 400 workers find new jobs by providing them with career guidance, job training, entrepreneurship advice and contributions towards business start-up.

The measure will also include support for up to 330 unemployed young people who are under the age of 25 years and are not currently enrolled in education or training.

The total estimated cost of the package is €2.7 million, of which the EGF would provide 60% of the budget – €1.6 million.

The draft report by Jose Fernandes (EPP, PT), recommending that Parliament approve the aid, was passed by the Budgets Committee on Wednesday by 30 votes to 3, and 2 abstentions.

Since the Council of the EU has rejected the proposal, the rapporteur Mr Fernandes said the following: “The Council’s position is shameful as they are not respecting the rules and the rights of these Belgian citizens who have lost their jobs in a region, Wallonia, where the unemployment rate is high and above the EU average.”

To take effect, the aid has to be approved by a plenary vote in Parliament and by the Council, which has rejected it. The matter will now be discussed in a trilogue setting (between Parliament, the Council and the Commission).

According to the Belgian Federation for Commerce and Services, 67% of Belgian consumers shopped online in 2018 – up from 46% in 2012. Overall, 39% of consumers say they will shop more online in 2019 than in the previous year. 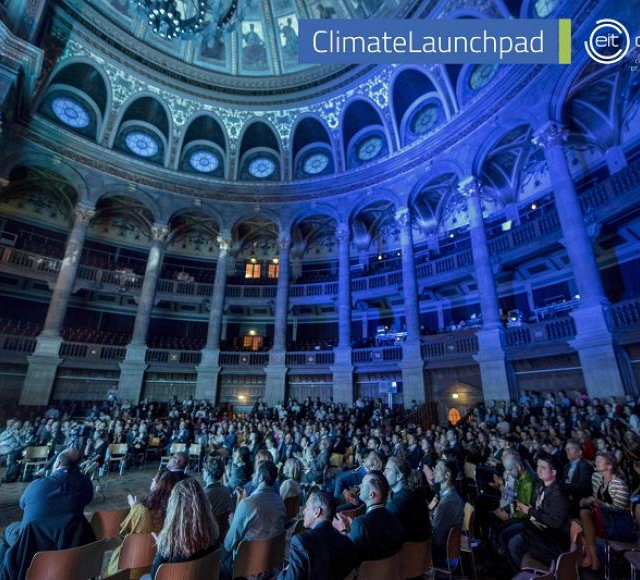 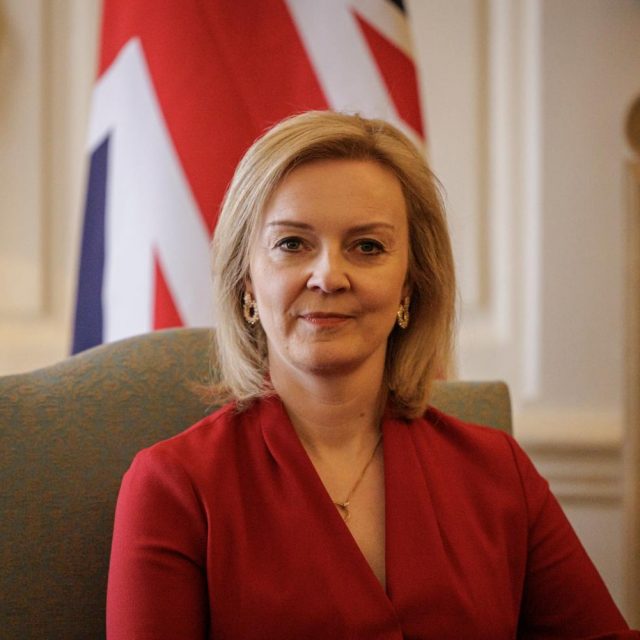