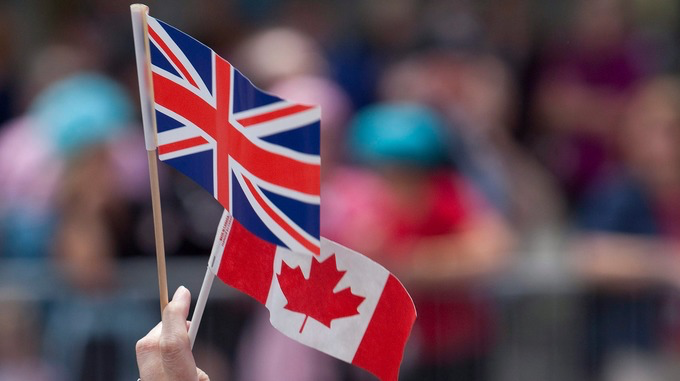 A Canadian Government official is quoted as saying, “In case of a No Deal Brexit, Canada and the UK had been discussing a transitional agreement based on CETA [Comprehensive Economic and Trade Agreement] while recognising the UK’s lack of jurisdiction to negotiate a free trade agreement as long as it remains an EU member state,” adding, “Post-Brexit, any future trade arrangement between Canada and the UK would be influenced by the terms of the withdrawal agreed between the UK and the EU, as well as any unilateral UK approaches.”

A spokesperson for the Canadian Government also said that if the UK leaves the EU with a deal, “Depending on an agreement being reached between the UK and the EU concerning a transition period, Canada would consent to the UK remaining party to [CETA] … and all other Canada–EU agreements during that transition period.”

The Prime Minister, Theresa May, will make a speech in Scotland tomorrow when she is expected to announce a review of devolution.

The review, which will report back after May leaves office, will be chaired by the former Scotland Office Minister, Lord Dunlop. It will look at ways to improve inter-governmental relations between Westminster and the devolved administrations, and the question of whether Scotland, Wales and Northern Ireland should continue to be represented in Cabinet by separate Ministers. May is also expected to use her speech in Scotland to warn of the risks to the Union of a No Deal Brexit.

The First Minister of Scotland, and leader of the Scottish National Party (SNP), Nicola Sturgeon, described the review as “a desperate act by a Prime Minister who has shown zero respect for the Scottish Parliament during her time in office.”

The UK Warehousing Association (UKWA), meantime, has warned that “there is no available space” for the additional stockpiling of goods in preparation for a possible No Deal Brexit in October.

Data shows that the estimated vacancy rate for warehouses of over 100,000 square feet is just 6.8% nationwide.

Peter Ward of the UKWA warned, “The biggest concern at the moment is that the October deadline comes right bang in the middle of peak season. From a timing point of view it couldn’t be worse.”

He added, “You can’t just turn on supply. Putting real estate in the system takes five to seven years. I can’t see any increase in supply in October relative to March.” 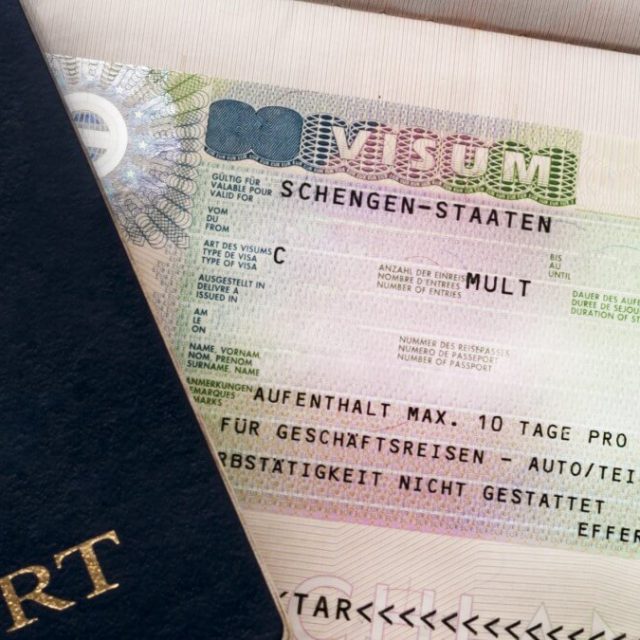 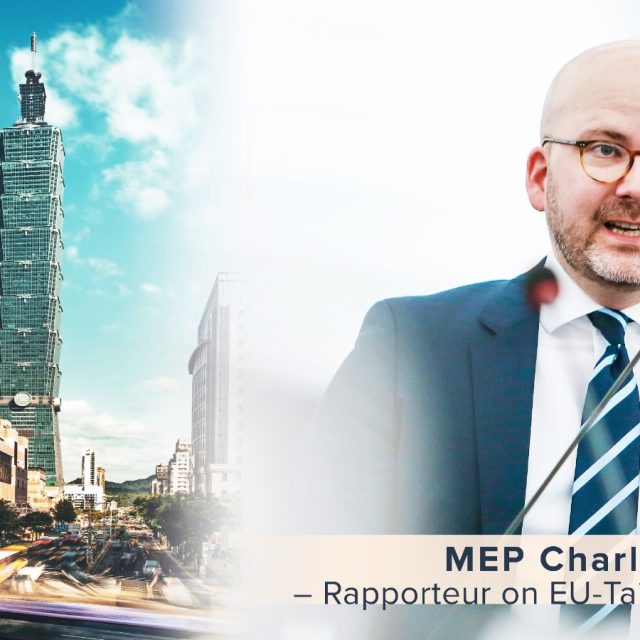