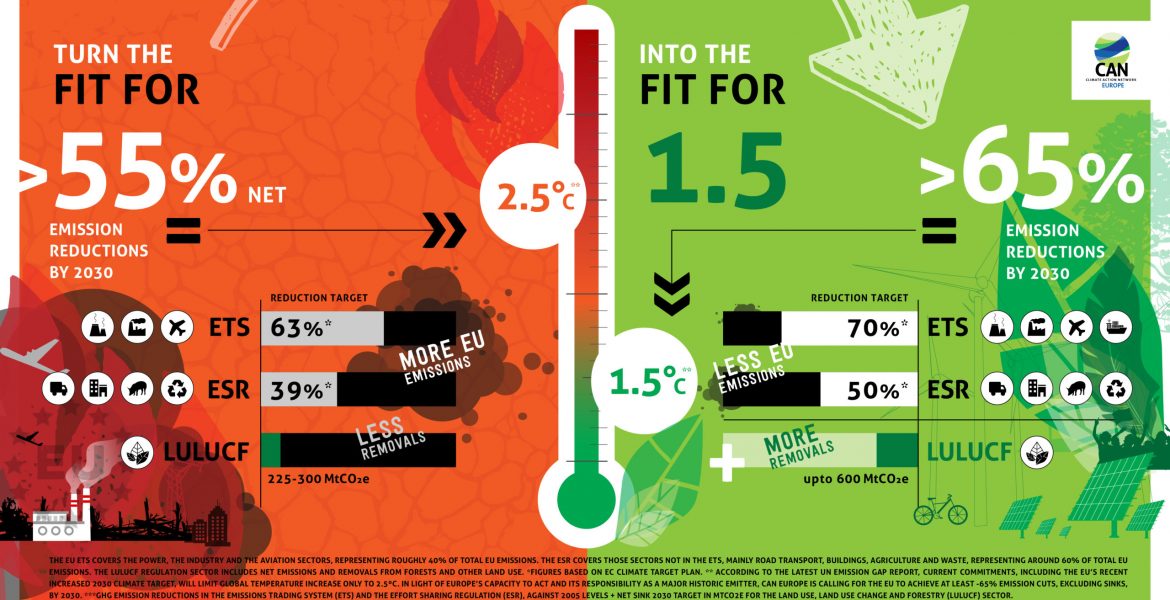 In light of the worsening climate crisis and global inequities, CAN Europe is calling on EU ministers to take a ‘Fair for 1.5’ approach to COP26 and the ‘Fit for 55’ Package in this week’s Council meetings, ensuring scaled-up support for climate vulnerable developing countries, and that EU climate policies are fit, fair and reduce emissions by at least 65% in order to fulfil commitments under the Paris Agreement to limit global temperature rise to 1.5°C.

EU Finance and Environment ministers will meet this week to adopt their positions on COP26, with the latter having a first exchange of views on the European Commission’s ‘Fit for 55’ legislative package. Following a summer of extreme weather across Europe and the rest of the world and stark warnings from the the UN’s scientific body the  IPCC, they must step up their ambition in line with the Paris Agreement to avoid the dramatic global temperature rise of at least 2.7°C that we are heading towards.

Science has spoken loud and clear, we need unprecedented climate action by 2030 in order to limit the global temperature rise to 1.5°C by the end of this century. The revision of key energy and climate legislation offers the EU the unique opportunity to update its policy framework to the bold, quick climate action needed.

EU Ministers should work towards strengthening the ‘Fit for 55’ package to ensure that the EU has a coherent framework in line with limiting temperature rise to 1.5°C. Ministers should also deliver solid positions that get behind a political outcome in the international negotiations that advances a fair approach to 1.5°C, moving us beyond rhetoric and resulting in concrete actions. Responding to the report, the Environment Council Meeting needs to address the clear emissions gaps, starting by increasing the EU’s domestic ambition to 65% by 2030.

“Not acting adequately on climate change threatens those most vulnerable in Europe and abroad – we must ensure climate action in order to support social justice. The EU will likely face ever higher climate impact costs if it follows a route of  insufficient action towards the climate crisis. Europe’s ‘Fit for 55’ climate package and the EU’s contribution to COP26 that Environment ministers are discussing now must be made fit and fair for 1.5 – to reach the Paris Agreement goal.” commented Wendel Trio, Director, CAN Europe.

Finance Ministers should also confirm at their Council Meeting (ECOFIN) the need to continue scaling up international climate finance for developing countries to achieve the $100 billion goal affirmed in the Paris Agreement, and the need to achieve a balance between mitigation and adaptation finance.

Sven Harmeling, International Climate Policy Coordinator, CAN Europe states, “EU ministers must show their commitment to carbon market rules under the UNFCCC Article 6 negotiations which uphold environmental and social integrity and which do not allow for companies’ and countries’ greenwashing and trading emission reductions from questionable projects. On the unresolved issue of ‘Common Time Frames’, where it seems Poland and some other countries stand in the way of a solution, EU ministers should clearly back a 5 year period in line with the Paris Agreement architecture. A 10 year time frame for emission reduction targets is inacceptable and undermines global ambition.”

“EU Finance Ministers should recognise the need for more international climate finance to reach the $100 billion goal, especially for adaptation. Words must be followed by action, and Member States must at least double their contributions in line with their fair share ahead of COP26 and commit to at least 50% for adaptation, as well as recognise the need for additional finance to address loss and damage, which is a huge burden for climate vulnerable countries.”

“We need to make sure the transition is just and fair. This includes ensuring all revenues are directed to support climate action, with special attention to those who will suffer the consequences the most, both across the EU and in developing countries. For the social acceptance of the transition, it is vital that all sectors contribute their fair share and that the Polluter Pays Principle, as enshrined in the EU Treaties, be applied. The handout of free pollution permits to industry has to stop. Policies need to take into account social considerations, not only be driven by market logic.” concluded Wendel Trio 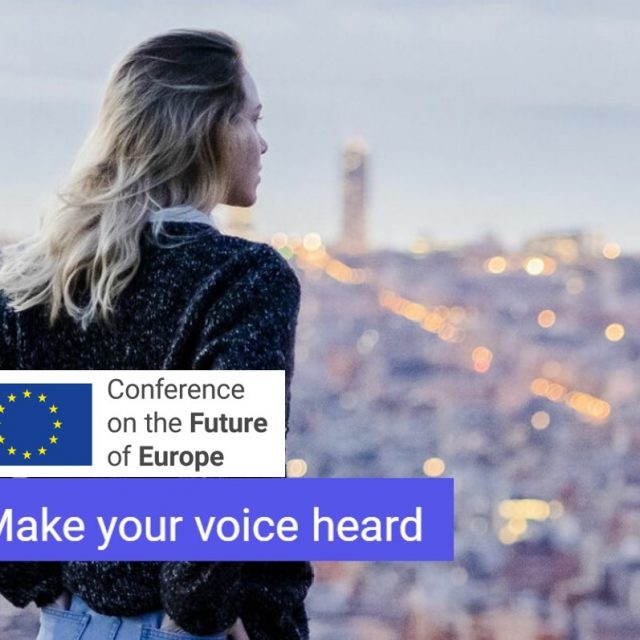 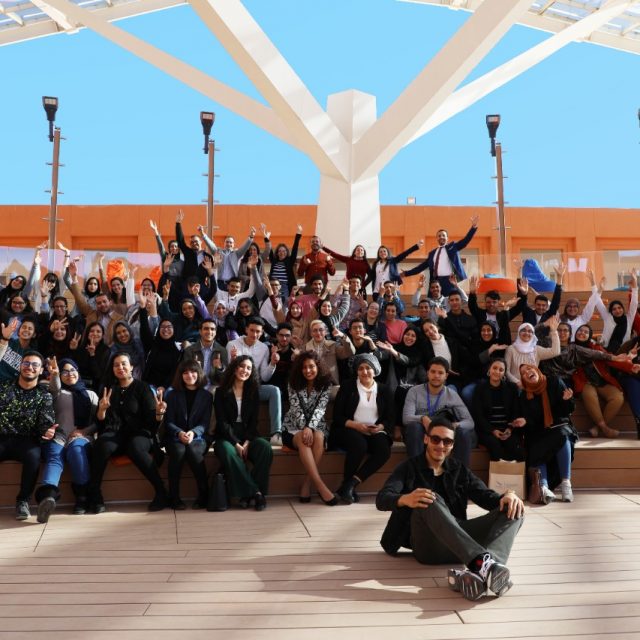